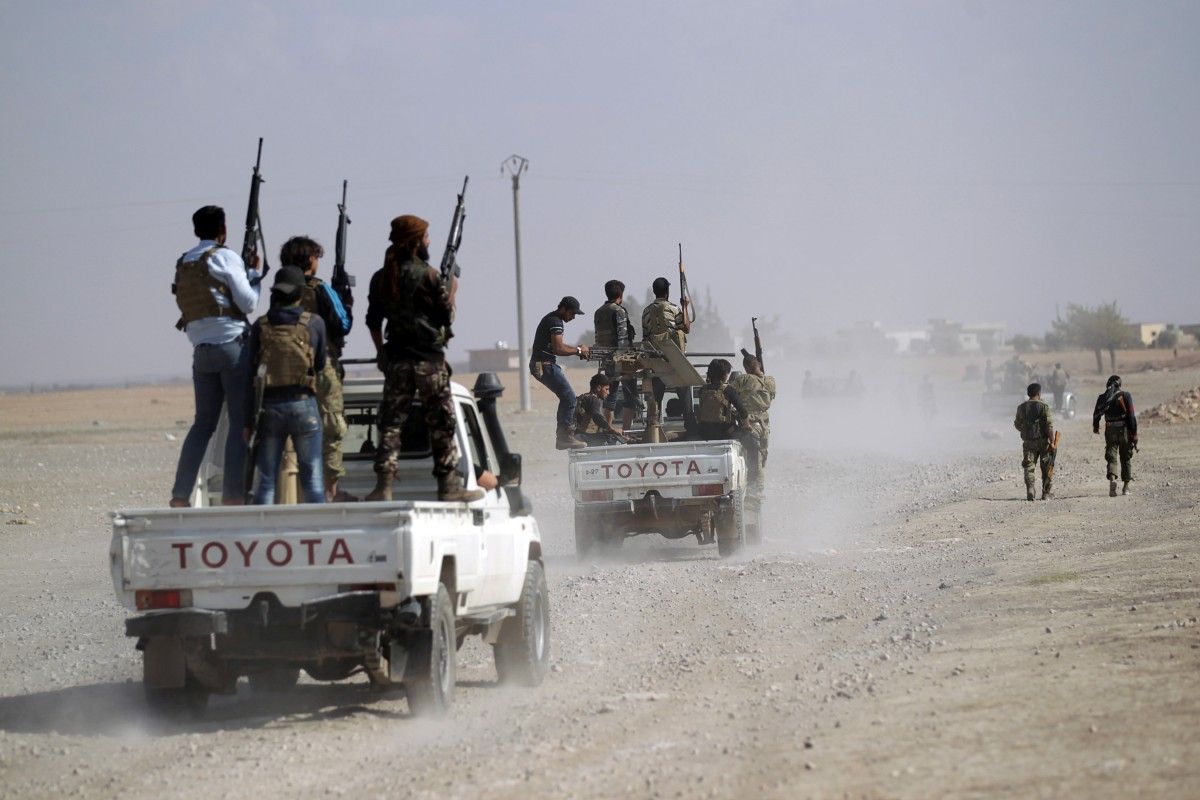 Rebel officials said that no official explanation had been given for the move this month following the jihadist assault, though several said they believed the main objective was to prevent arms and cash falling into Islamist militant hands. But they said they expected the aid freeze to be temporary, as reported by Reuters.

The halt in assistance, which has included salaries, training, ammunition and in some cases guided anti-tank missiles, is a response to jihadist attacks and has nothing to do with U.S. President Donald Trump replacing Barack Obama in January, two U.S. officials familiar with the CIA-led program said.

Read alsoFour Russian servicemen killed in car blast in SyriaReuters confirmed the freeze with officials from five of the FSA groups that have been recipients of financial and military support from the so-called "MOM operations room". It was also confirmed by two other senior FSA figures briefed on the matter.

The freeze reflects the troubles facing Free Syrian Army (FSA) rebels in the almost six-year-old revolt against Assad, who now appears militarily unassailable in his core western region largely thanks to direct intervention on his side by Russia and Iran. The support funneled to vetted FSA factions has included contributions from Turkey, Qatar and Saudi Arabia - states that have opposed Assad. It is one of several foreign aid channels to rebels. Others still function.