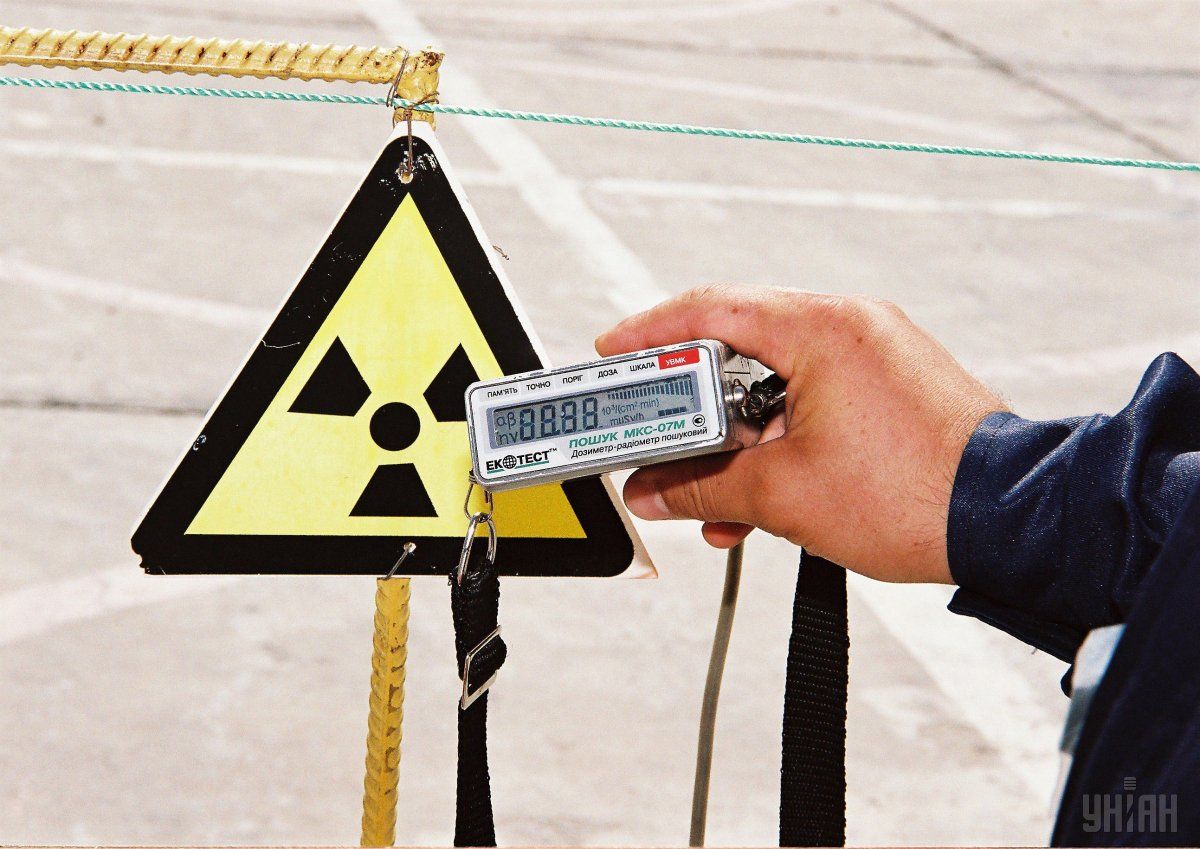 News of the deployment comes amid claims Russia may be testing nuclear weapons, either to the east or in the arctic, after a spike in radioactivity was reported, according to the Daily Mail.

Air quality stations across the continent detected traces of radioactive Iodine-131 in January and February, which seem to have come from eastern Europe.

The high levels of Iodine-131 have led some to suggest Putin is testing nuclear weapons in Novaya Zemlya near the Arctic.

However, the CTBTO (Comprehensive Nuclear-Test-Ban Treaty Organisation) ruled out a nuclear test had recently taken place.

In a statement on Monday, the CTBTO said: 'If a nuclear test were to take place that releases I-131 it would also be expected to release many other radioactive isotopes.

'No detections above typical local historical levels have been observed,' the CTBTO said.

The deployment of the WC-135 aircraft, which detects and identifies explosions from the air, adds weight to the argument.

The WC-135 is known as the 'sniffer' or 'weather bird' by its crews because of its unique role in the sky.

It gathers effluent gasses with two scoops on the sides of the fuselage, which then trap fallout particles on filters that the crew can analyse in real time.

They can then use the data to confirm the presence of nuclear fallout and possibly determine the characteristics of the warhead involved.

It can use the materials in the air to confirm the type of explosion, for example, whether it is from a warhead or a power plant.

The WC-135 can also be used to track radioactive activity, which it did after the Chornobyl disaster in the Soviet Union in 1986 and Fukushima in 2011.