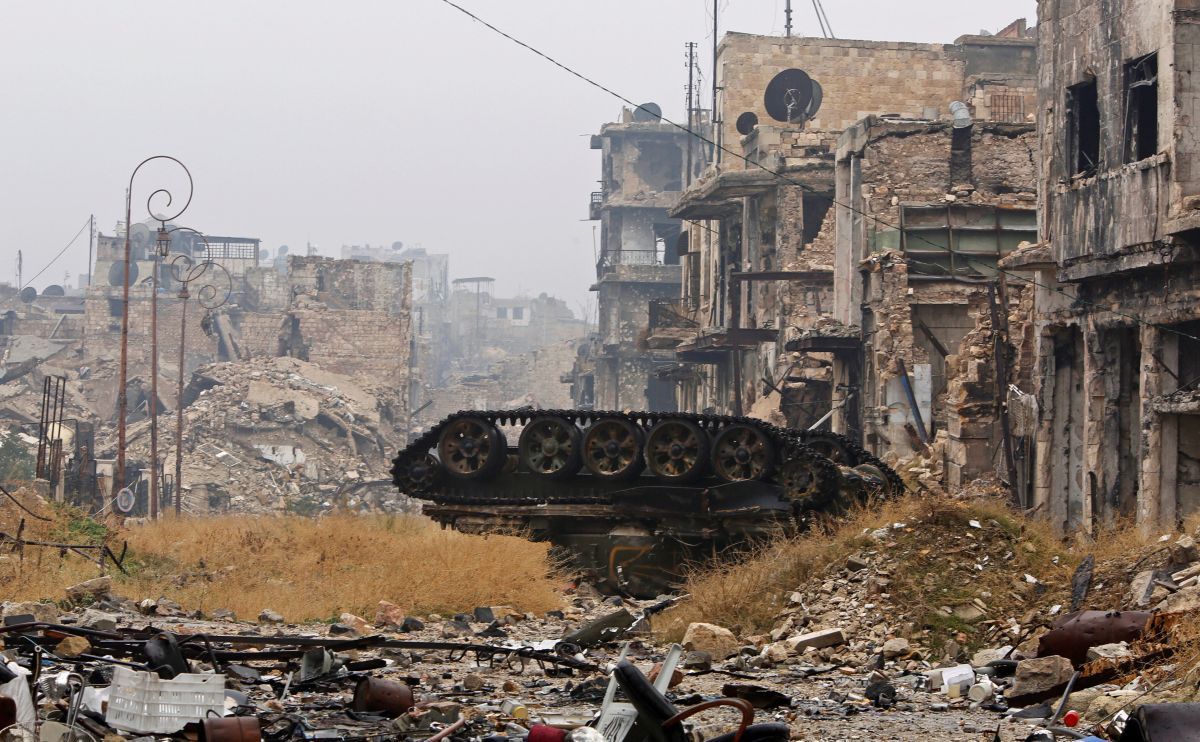 Talks to end Syria's six-year conflict restart in Geneva on Thursday. They will be the first United Nations-mediated negotiations on Syria in almost a year, during which time the geopolitical and military situations have massively changed, DW wrote.

Despite these changes, UN envoy to Syria Staffan de Mistura on Wednesday cast doubt on a "breakthrough" ahead of the discussions.

Russia entered the conflict in September 2015 in support of Syrian government forces, and was considered a key diplomatic ally of President Bashar al-Assad's regime long before military intervention.

"Russia announced to everyone that they have formally asked the Syrian government to silence their own skies during the talks," de Mistura said.

The talks are expected to be framed by UN Security Council resolution 2254, which describes the establishment of "credible, inclusive and non-sectarian governance" in Syria.