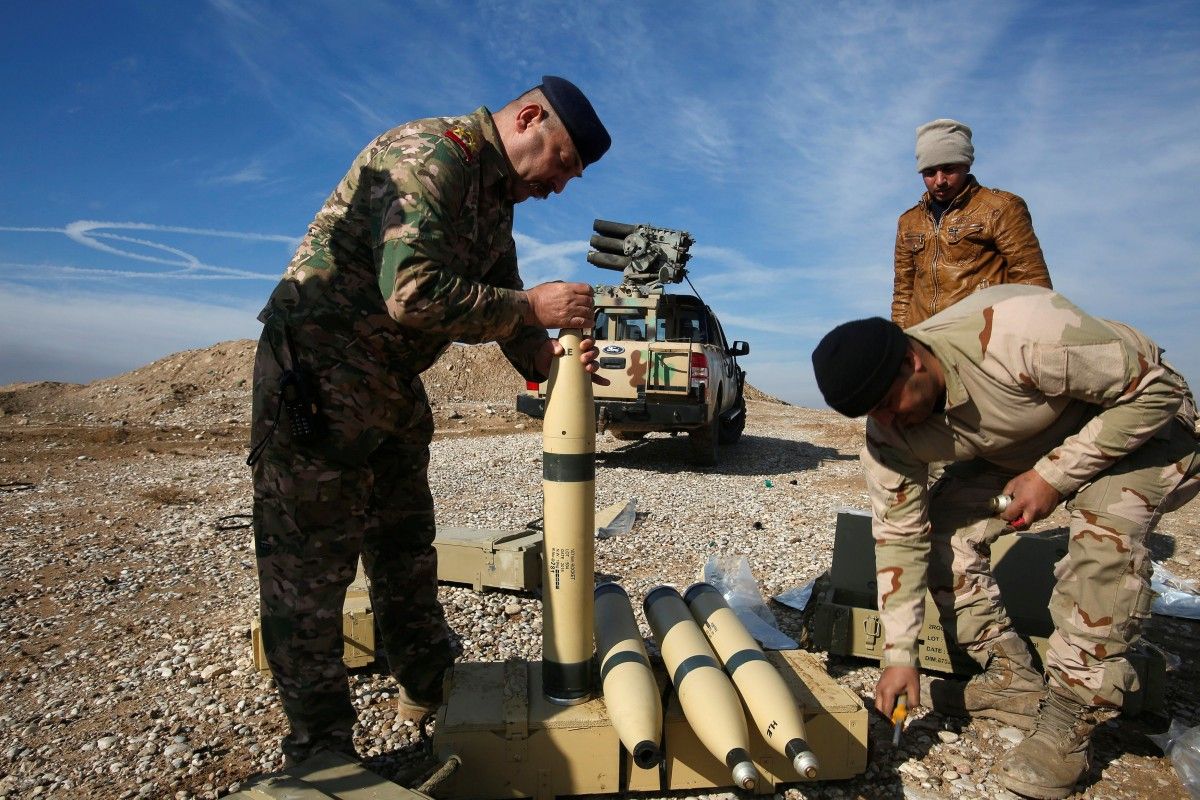 The previous day, government forces reported capturing the disused Mosul airport and the Ghazlani military base, as well as the village of Tal al-Rayyan southwest of Mosul.

The government declared the eastern part of Mosul liberated in January.

Mosul fell to IS fighters in the summer of 2014.

Read alsoIraqi forces resume fight for MosulU.S. officials said on February 20 that some 2,000 IS fighters were still entrenched in the city.

Some 750,000 civilians remain in the city, Iraq's second-largest and the last IS stronghold in the country.

Officials have said taking the western part of the city could be particularly difficult because it contains older neighborhoods with narrow, densely developed streets.

Iraqi forces will have a much harder time using their armored vehicles.