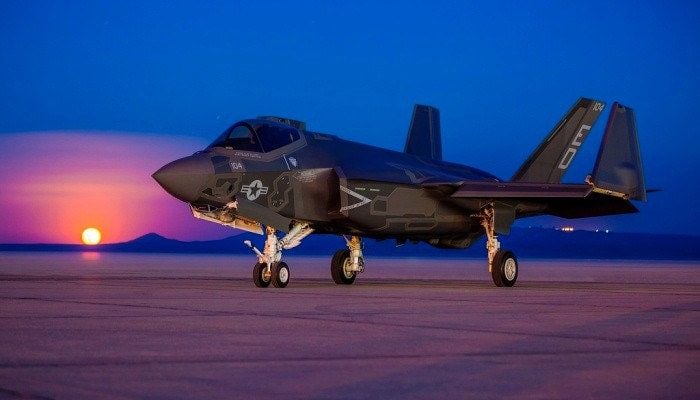 "Europe is certainly a place that I think we would like to send that airplane so I can see that happening," Gen. Herbert "Hawk" Carlisle told reporters in Washington Friday morning.

Read alsoU.S. to deploy tanks in Baltics - mediaCarlisle, the head of Air Combat Command, said the top priorities for the deployments are to non-combat zones where the fighters can play a valuable role with respect to intelligence, surveillance and reconnaissance operations. That includes in Ukraine and NATO-allied countries worried about Russian President Vladimir Putin's expansionist goals.

The F-35 is a family of single-seat, single-engine, all-weather stealth multirole fighters developed by Lockheed Martin.

Lockheed is building three models of the F-35 Lightning II for the U.S. military and 10 countries that have already ordered the jets: Britain, Australia, Norway, Italy, Turkey, Denmark, the Netherlands, Israel, South Korea and Japan.