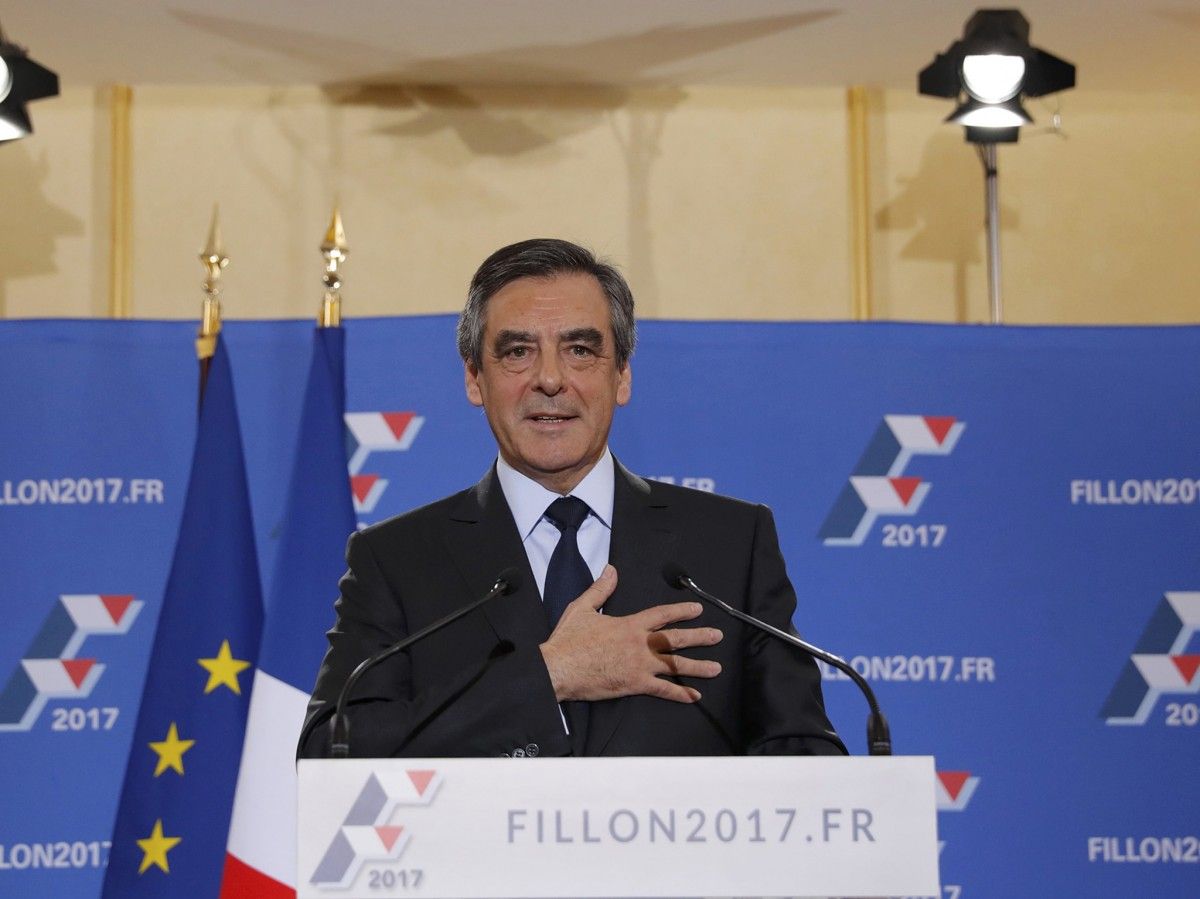 It is a step up from what was until now a preliminary inquiry. The judge can still decide to drop the case, the BBC reported.

The inquiry does not mention directly Mr. Fillon, who is suspected of paying his wife and children for "fake jobs".

He denies wrongdoing, but has said he would quit the presidential race if placed under formal investigation.

The BBC's Hugh Schofield in Paris says the latest decision gives Mr. Fillon breathing space but his promise to quit the race could be tested.

Read alsoPoll shows Putin's friend Le Pen losing French presidential runoffThere is every expectation now that the examining magistrate will at some point decide there is enough evidence to start a criminal investigation, our correspondent adds.

Until recently, Mr. Fillon, the Republican candidate, was the favorite to win the elections in April and May.

Le Canard Enchaine a weekly satirical French magazine, alleged that Mr. Fillon's wife Penelope was paid hundreds of thousands of euros for work she may not have done.

Read alsoFrance's Sarkozy ordered to face trial – BBCThe couple have said she was legitimately employed as his parliamentary aide, and her lawyer, Pierre Cornut-Gentille, said she had submitted evidence of the work she did.

But French media later aired a 2007 interview with Mrs. Fillon in which she said she had never worked as her husband's assistant.

Mr. Fillon said his children were paid as lawyers, for specific tasks. But neither was a qualified lawyer at the time.

According to Le Canard Enchaine, they drew pay cheques not for assignments, but for two full-time jobs.