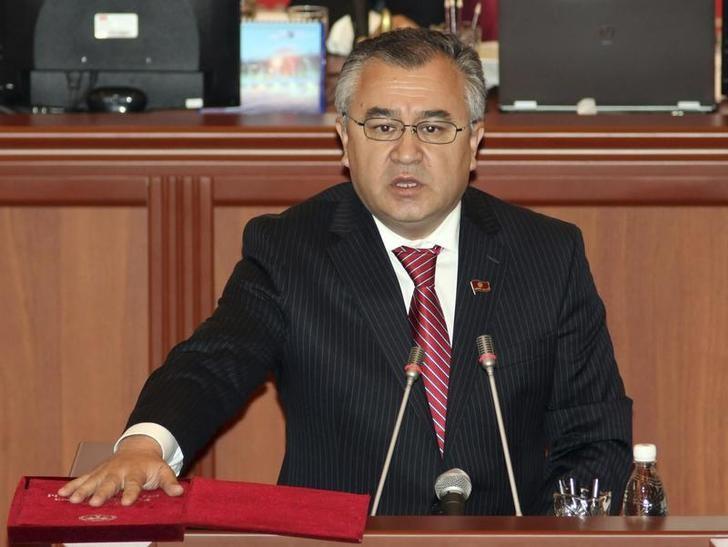 Shortly before Tekebaev's arrest at the airport, the General Prosecutor's Office said it was beginning a criminal fraud case against the politician, according to RFE/RL.

Prosecutors said the charges against Tekebaev stem back to the time he was serving as deputy prime minister in the interim government following the 2010 revolution.

They allege, among other things, that Tekebaev demanded $1 million from Russian businessman Leonid Mayevsky in exchange for him to serve on the board of Alfa Telecom, which had been partially nationalized by the new government, and for preferential treatment in regard to local cell operator Megacom.

Read alsoTurkish cargo Boeing 747 crashes in Kyrgyzstan"Tekebayev did not carry out his obligations and refused to return the money. He instead threatened physical harm in the event of any further demands or information being released to the public about the situation," prosecutors said.

Tekebaev has denied the charges.

After Tekebaev was taken into custody, a number of his supporters gathered near the airport to protest, leading to the detention of several of them, along with a journalists and an Ata-Meken lawmaker.

Prior to the launching of the Tekebaev criminal case, prosecutors had brought charges against two other members of parliament of the Ata-Meken party.

Members of the party and other critics have labeled the cases as "political persecution" by the president and his supporters against members of the 2010 interim government.