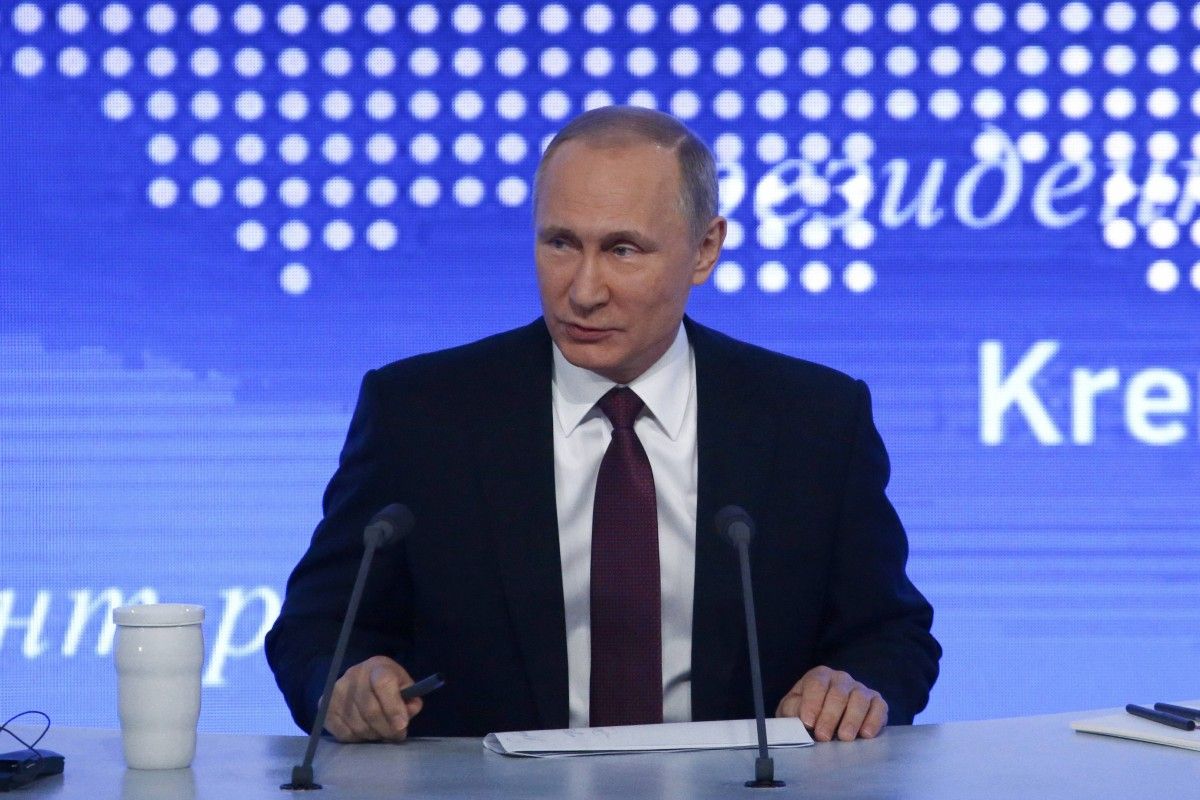 Unlike previous campaigns, this one can attract state corporations and large state-owned companies. Experts believe that if a "corporate mobilization" model is in demand, the party network will only play a supporting role, while the candidate will be deemed as "independent," Kommersant reports.

"Everyone knows when a candidate's election headquarters begins its work, according to the law," Deputy Head of Russia's Presidential Administration Sergey Kirienko told the publication.

Read alsoThousands take to Moscow streets to remember opposition’s NemtsovAs reported, state corporations and state-owned companies may provide core support for Vladimir Putin's informal campaign headquarters. This means rejection of the scheme that was used in 2012. Back then, in the presidential elections, United Russia Party provided its network to mobilize voters, as well as its legal package: it technically nominated the candidate, while public support was ensured by corresponding staffs. However, United Russia's resources will not be enough for the upcoming presidential election: voting turnout at the State Duma elections in 2016 was only 47.8% (52.6 million voters), which led to a criticism of the Kremlin's former political bloc.

Read alsoRussian military admits significant cyber-war effort - BBCEarlier, media reported that the Kremlin had held "drills" with vice-governors, responsible for the internal regional policies, to work out a scenario of a 70% turnout and the same level of support for a primary candidate.