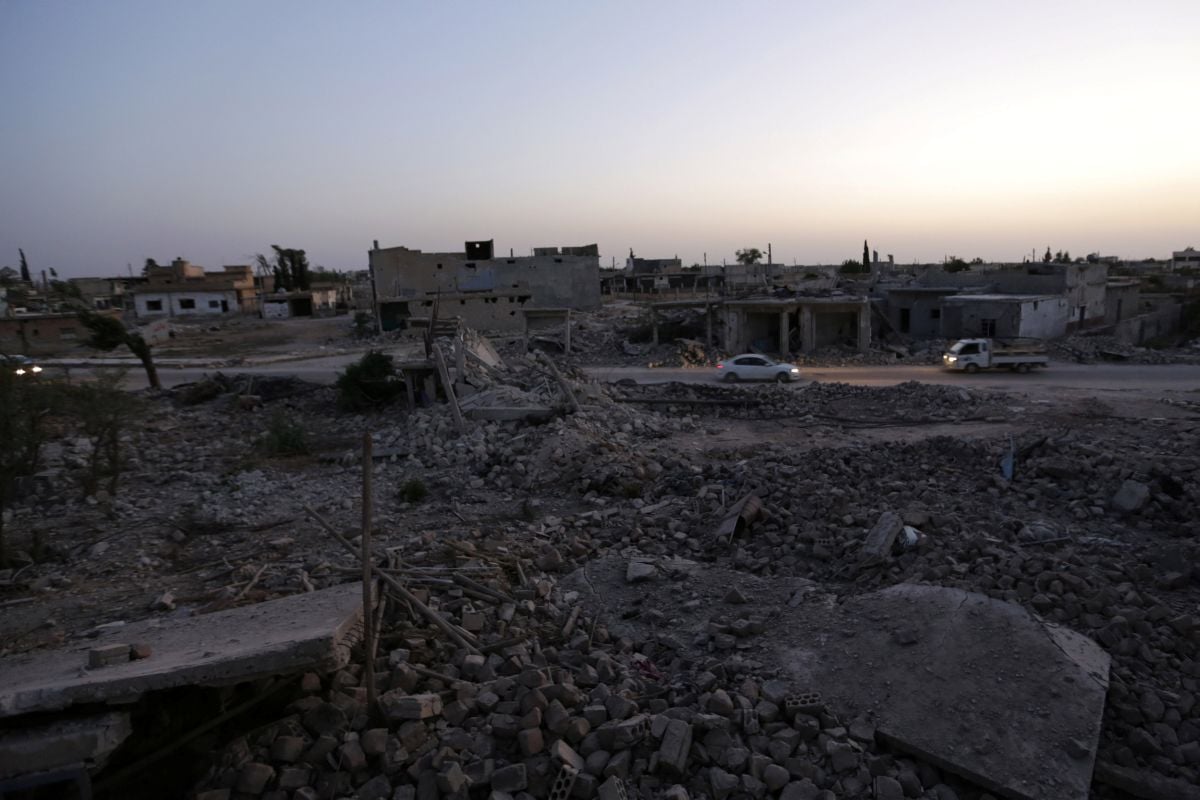 "Yesterday, we had some Russian aircraft and (Syrian) regime aircraft bomb some villages that I believe they thought were held by ISIS, yet they were actually – on the ground – were some of our Syrian Arab coalition forces," Army Lieutenant General Stephen Townsend told a Pentagon news briefing, using an acronym for the Islamic State militant group, Reuters said.

The Russian Defense Ministry was not immediately available for comment.

U.S. forces in the area, four or five km (2-1/2 to three miles) away, observed the strikes and the U.S. military called their Russian counterparts through an emergency line, after which the bombing stopped, Townsend said.

"Some quick calls were made through our deconfliction channels and the Russians acknowledged and stopped bombing there," he added.

Read alsoReuters: Russia, China block U.N. sanctions on Syria over gas attacksThe United States and Russia have a channel for avoiding each other in the crowded airspace over Syria. In 2015, they agreed to create a ground communication link and outline steps their pilots could take to avoid an inadvertent clash over Syria.

Some U.S. military commanders have advocated creating an additional channel involving more senior officers given the close proximity of fighting in Syria.