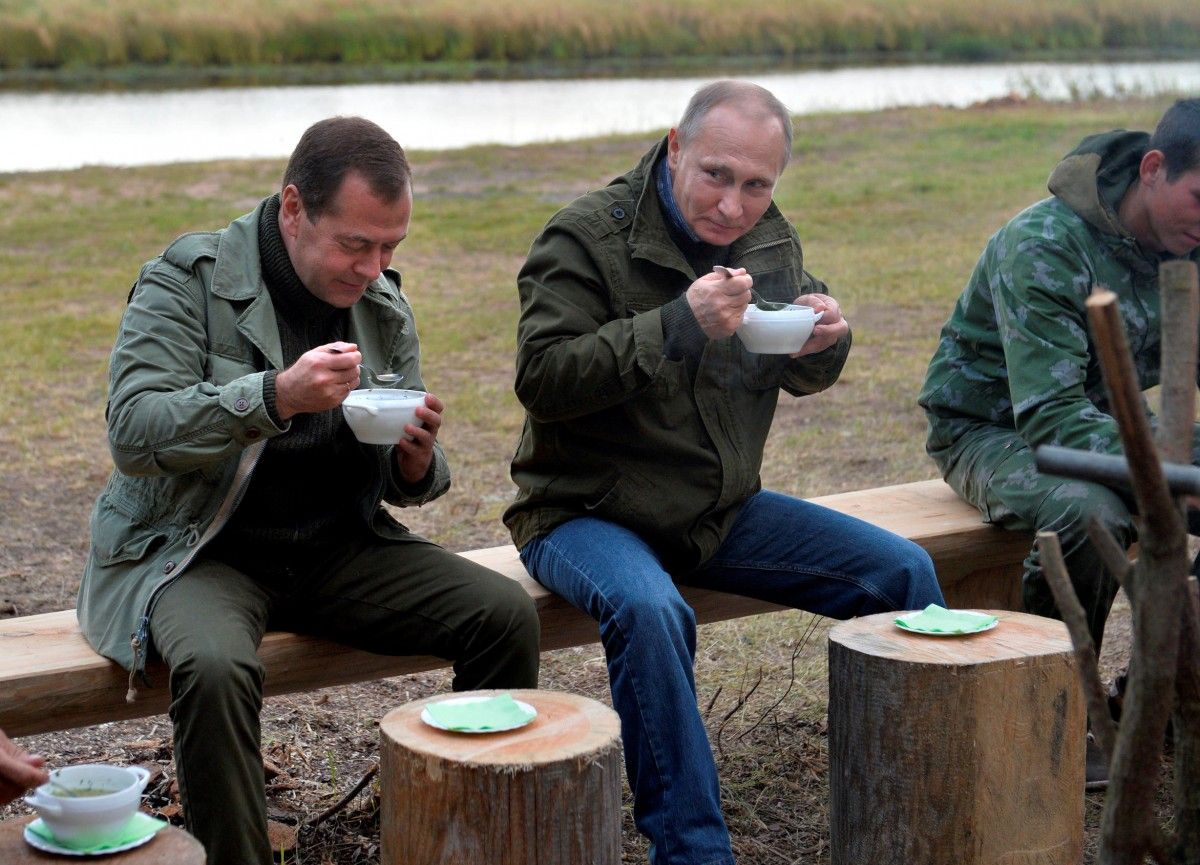 Foundation claims that the money Medvedev received had originated from various sources and includes bribes from entrepreneurs Alisher Usmanov and Leonid Mikhelson, as well as revenue from Bashneft. 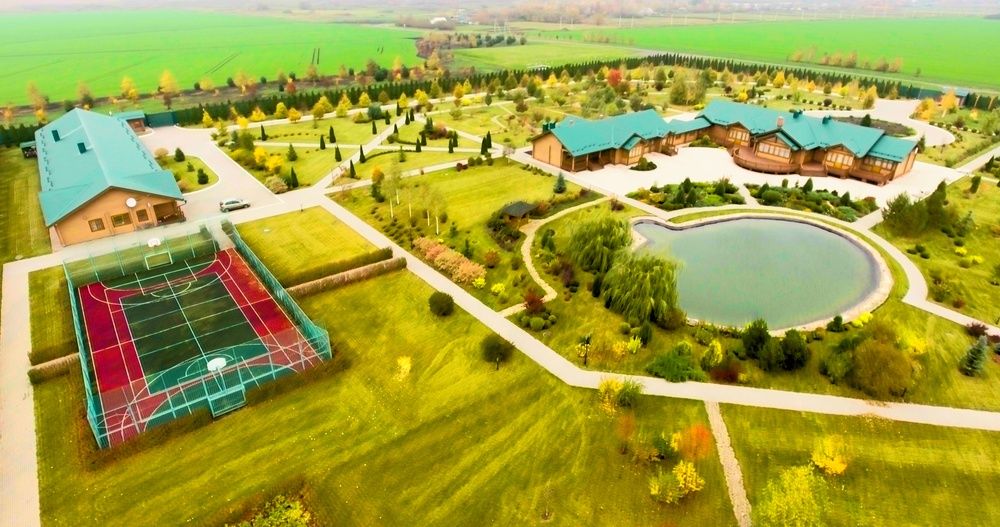 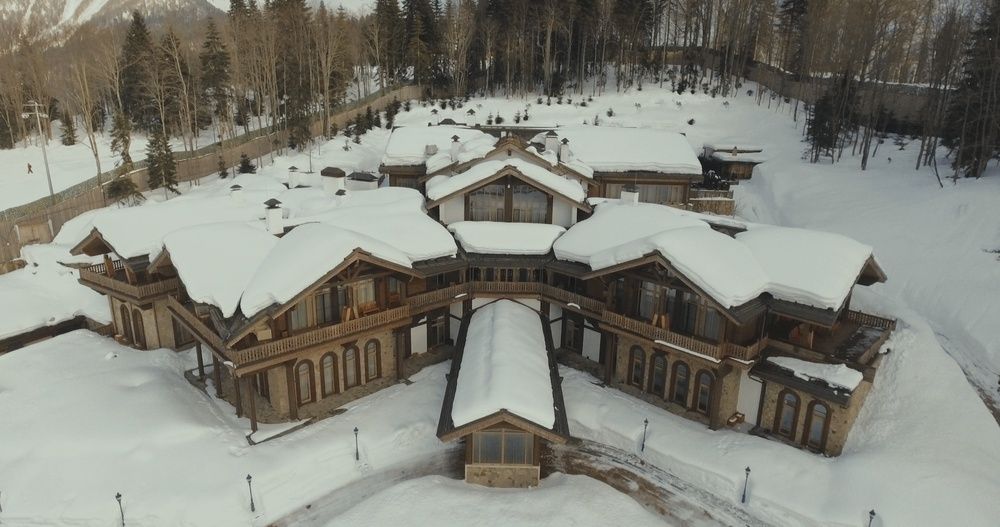 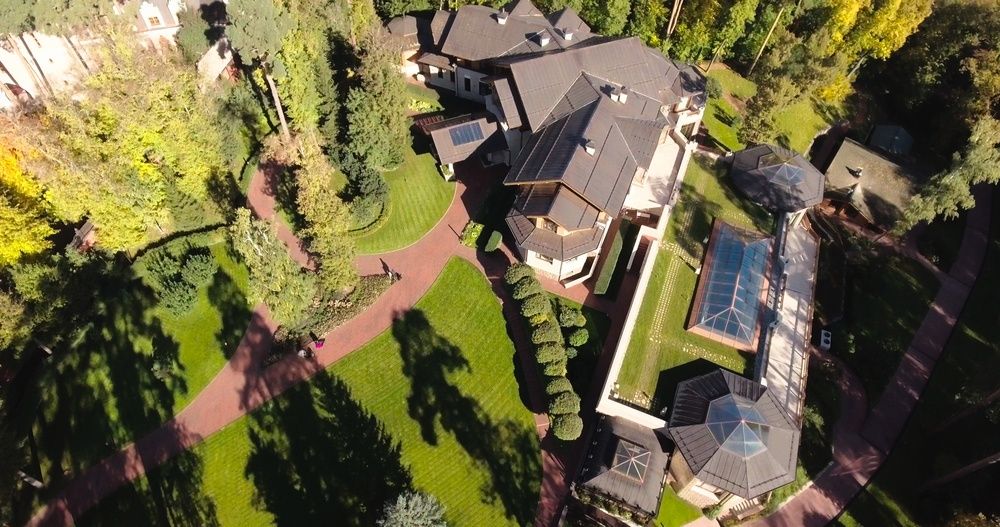 According to Navalny's team, Medvedev also received one of his houses as a gift from entrepreneur Alisher Usmanov. Formally, the residence is listed as a charitable foundation.

Read alsoRussian Economy Minister Ulyukayev detained over bribe allegationThe Foundation also spoke of two yachts moored beside Medvedev’s residence in Plyos on Russia's Volga River. The yachts are listed as belonging to an organization that is closely related to Medvedev.

According to the Foundation, Medvedev also owns a vineyard in Italy. 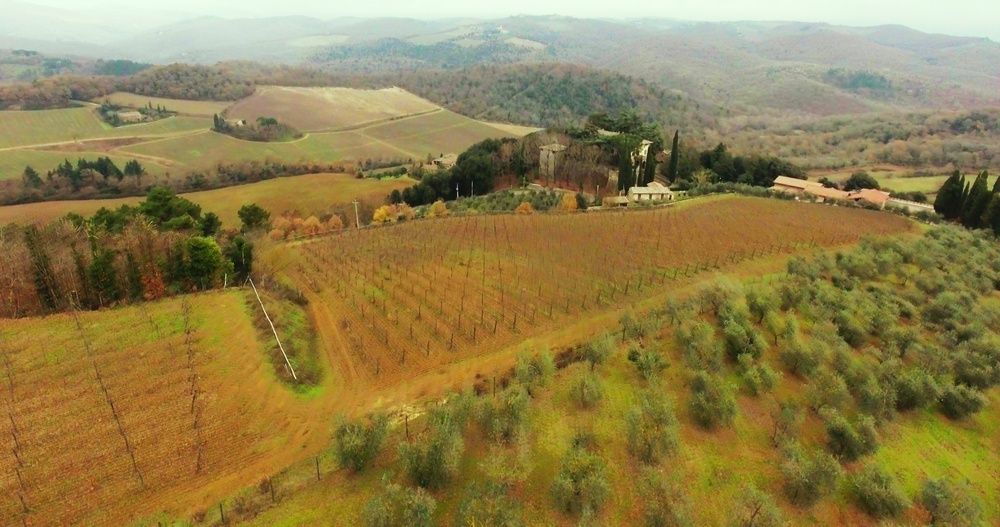 Vineyard in Italy / ACF
If you see a spelling error on our site, select it and press Ctrl+Enter