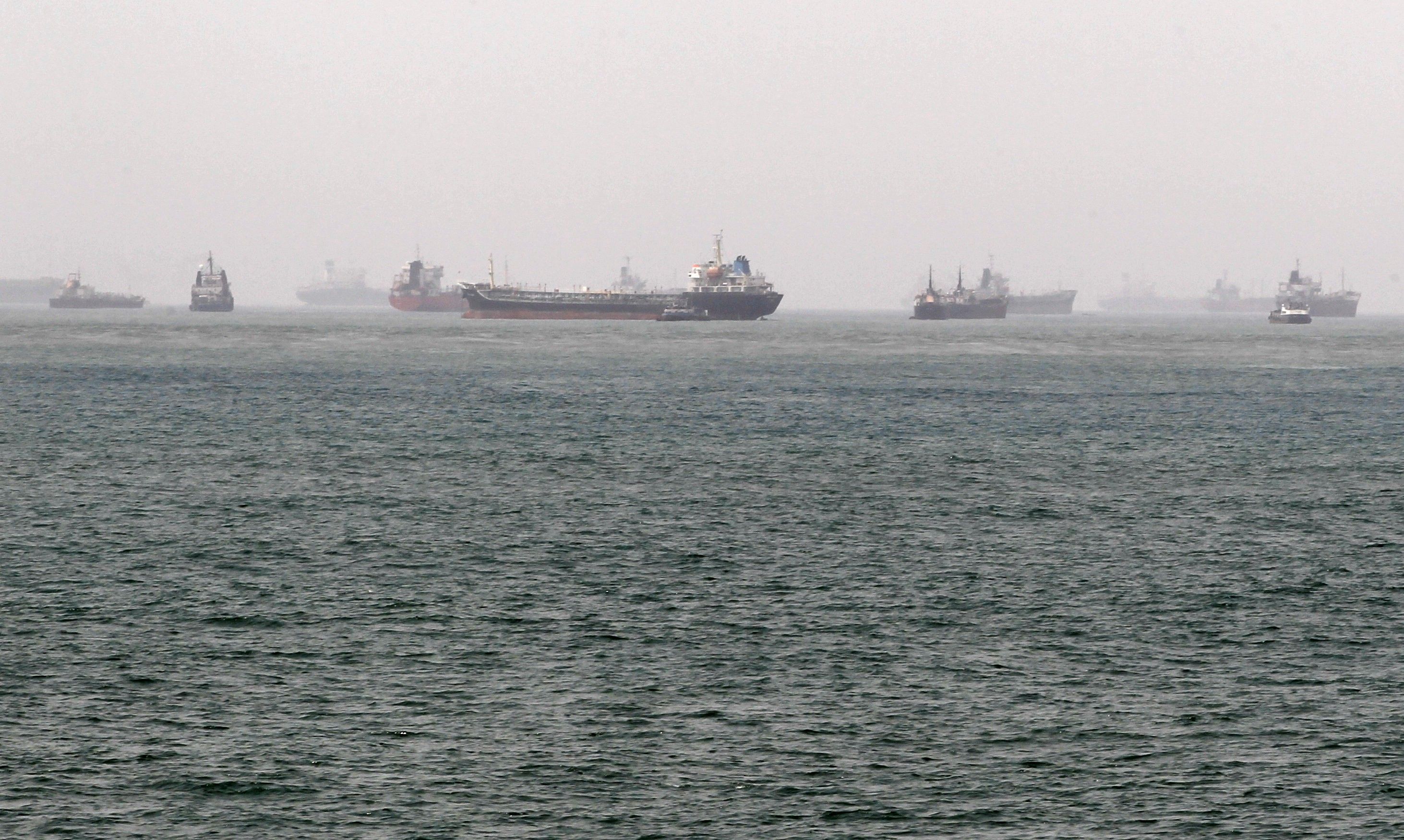 Citing a human rights activist in Crimea, Russian news agencies said that the sailors had been released after talks between the owners of the ship and pirates, RFE/RL said.

Activist Pavel Butsay from Sevastopol said the sailors were at a Frankfurt airport and would return home next week.

Butsay also told the TASS news agency that a ransom was paid but did not disclose the sum.

Security experts say the seas off the coast of Western Africa are some of the world's most dangerous, with pirate ships often seizing oil tankers and holding sailors for ransom, Reuters reported.