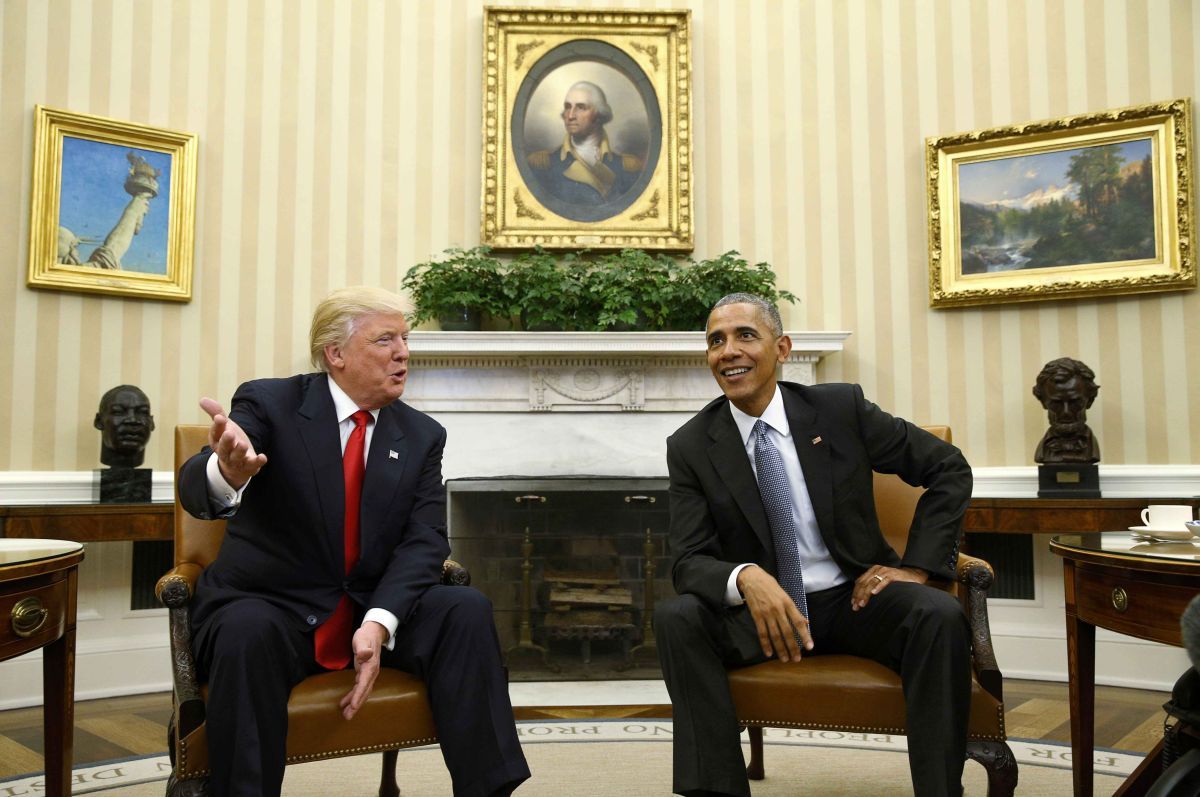 The request came a day after President Donald Trump alleged, without supporting evidence, that then-President Obama ordered a wiretap of the phones at Trump's campaign headquarters in Trump Tower in New York, Reuters reported.

White House spokesman Sean Spicer said Trump and administration officials would have no further comment on the issue until Congress has completed its probe, potentially heading off attempts to get Trump to explain his accusations.

"Reports concerning potentially politically motivated investigations immediately ahead of the 2016 election are very troubling," Spicer said in a statement.

U.S. Representative Devin Nunes, head of the House Intelligence Committee examining possible links between Russia and Trump's campaign, said in a statement on Sunday that any possible surveillance on campaign officials would be part of the probe.

Read alsoU.S. Attorney General met with Russian envoy twice last year, failed to disclose encounters - mediaTrump made the wiretapping accusation in a series of early morning tweets on Saturday amid expanding scrutiny of his campaign's ties to Russia. An Obama spokesman denied the charge, saying it was "a cardinal rule" that no White House official interfered with independent Justice Department investigations.

Under U.S. law, a federal court would have to have found probable cause that the target of the surveillance is an "agent of a foreign power" in order to approve a warrant authorizing electronic surveillance of Trump Tower.

"There was no such wiretap activity mounted against the president-elect at the time, or as a candidate or against his campaign," former Director of National Intelligence James Clapper, who left the office at the end of Obama's term, said on NBC's "Meet the Press."

The White House offered no evidence on Sunday to back up Trump's accusation and did not say it was true.

Spokeswoman Sarah Huckabee Sanders, appearing on ABC's "This Week," said Trump has "made very clear what he believes, and he's asking that we get down to the bottom of this. Let's get the truth here."

Democrats accused Trump of trying to distract from the rising controversy about possible ties to Russia. His administration has come under pressure from Federal Bureau of Investigation and House and Senate congressional investigations into contacts between members of his campaign team and Russian officials.