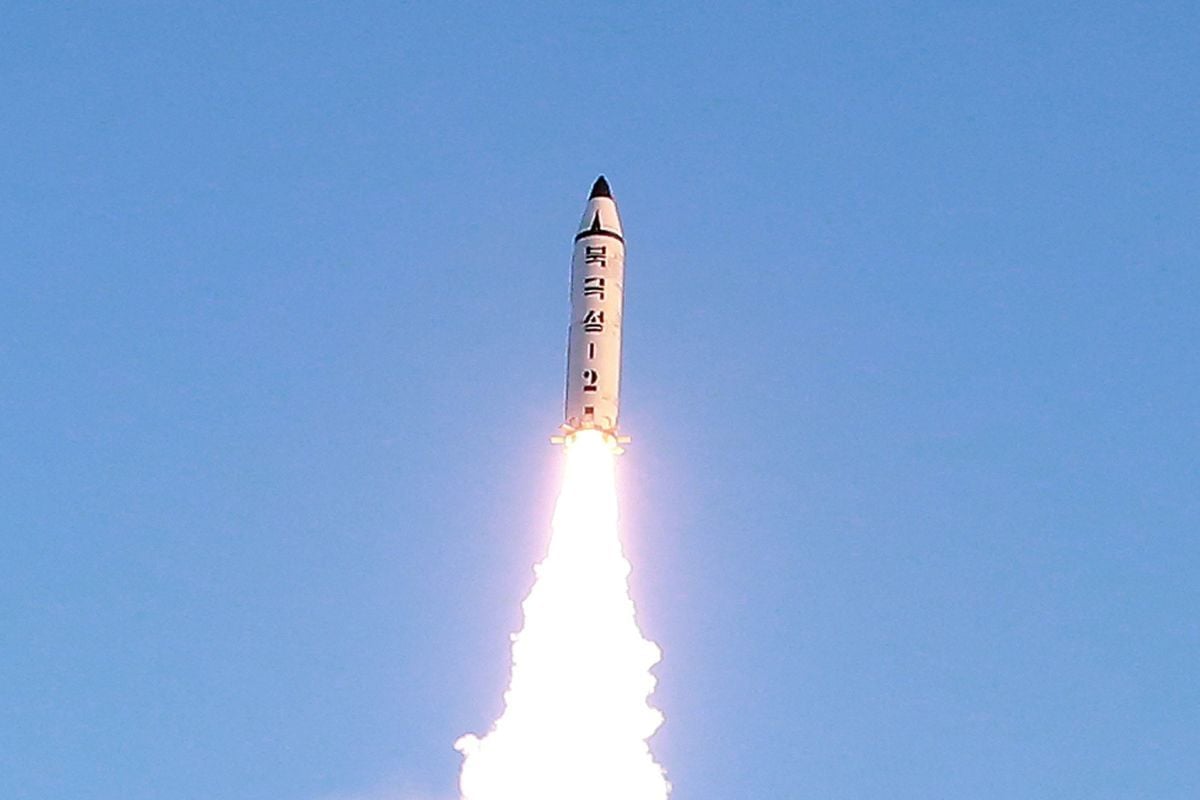 The projectile was launched from an area near the North's Dongchang-ri long-range missile site at 7:36 a.m. and flew across the country before splashing into the East Sea, Seoul's Joint Chiefs of Staff (JCS) said in a text message, Yonhap reported.

North Korea has staged a series of missile tests with increasing range, with the aim of eventually building long-range nuclear missiles capable of striking the U.S. mainland.