Fillon France election: 'No one can stop me' says candidate – BBC 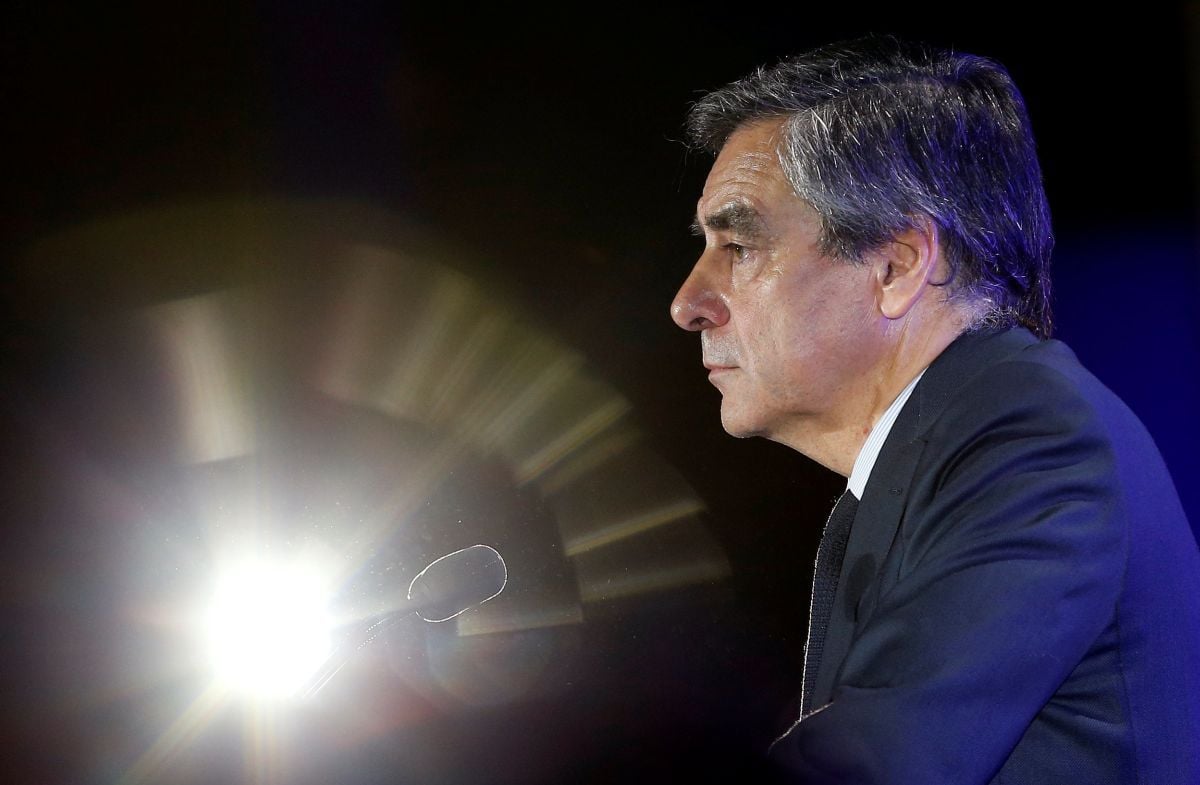 The center-right candidate insisted he would not be standing down during an interview on French television, despite growing calls for him to quit the race, the BBC said.

He faces a criminal investigation over payments made to family members.

Meanwhile, Alain Juppe, who is widely tipped to replace him, has announced he will be making a statement on Monday.

Mr. Fillon had earlier told tens of thousands of supporters, many waving tricolor flags, he would be cleared over allegations he had paid his family for work they did not do.

Read alsoFillon pulls campaign event amid reports probe deepening - BloombergThese allegations have resulted in Mr. Fillon's popularity slipping in opinion polls, and Sunday's rally was seen as a crucial test, with senior figures in his party said to be eyeing up a replacement.

Just before the rally Christian Estrosi, a close ally of former President Nicolas Sarkozy, told BFMTV that senior Republicans would propose an alternative candidate in the coming hours.

However, he said it was important "not to humiliate" Mr. Fillon and allow him a "dignified" way out.

The Republican party will hold crisis talks on the candidacy on Monday.

But Mr. Fillon was in a defiant mood during in an interview on French television network France 2 on Sunday evening.

"No one today can stop me being a candidate," he said.

Using a phrase that was condemned by many on social media, he said he was "not autistic" and was able to listen to criticism and understand the difficulties his campaign faced.

However, he rejected the idea of being replaced by Mr. Juppe, his rival in the primaries last year.

"If they had wanted Alain Juppe's project, then they would have voted for Alain Juppe in that election," Mr. Fillon said.

Mr. Fillon will no doubt have been buoyed by the thousands of people who turned out in the driving rain to hear him talk.

Referring to his opponents, he told the crowd: "They think I'm alone, they want me to be alone. Are we alone? Thank you for your presence."

He said he would be exonerated when an impending criminal investigation got under way, and it would be the turn of his accusers to feel ashamed.