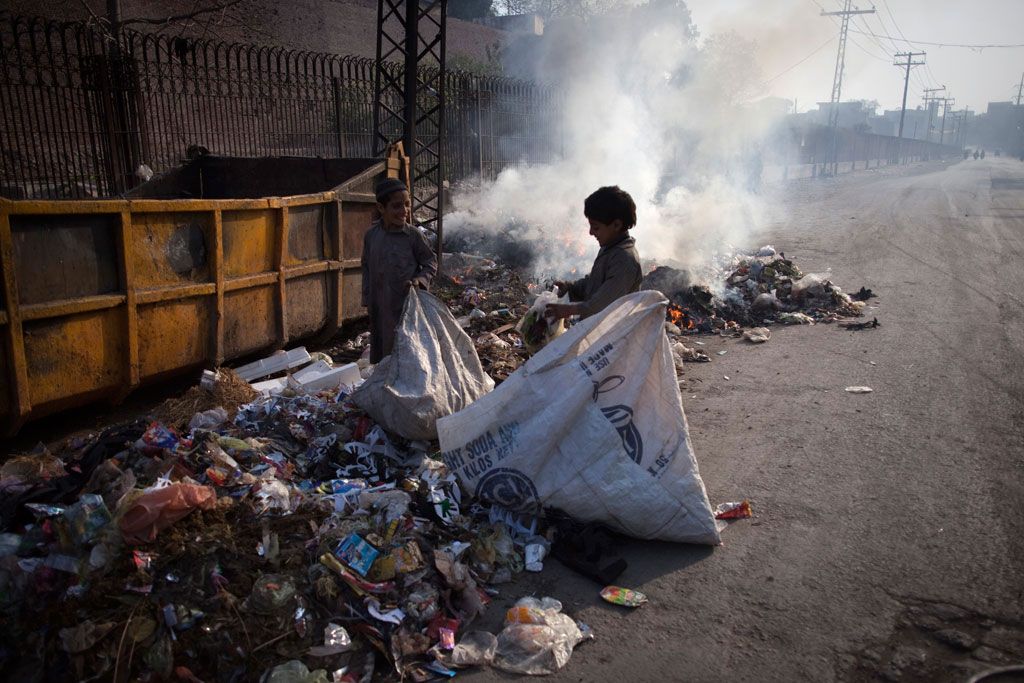 The first report, Inheriting a Sustainable World: Atlas on Children's Health and the Environment reveals that a large portion of the most common causes of death among children aged 1 month to 5 years – diarrhoea, malaria and pneumonia – are preventable by interventions known to reduce environmental risks, such as access to safe water and clean cooking fuels, WHO reported.

Read alsoOSCE warns against threat of chemical pollution in Donbas"A polluted environment is a deadly one – particularly for young children," says Dr. Margaret Chan, WHO Director-General. "Their developing organs and immune systems, and smaller bodies and airways, make them especially vulnerable to dirty air and water."

Harmful exposures can start in the mother's womb and increase the risk of premature birth. Additionally, when infants and pre-schoolers are exposed to indoor and outdoor air pollution and second-hand smoke they have an increased risk of pneumonia in childhood, and a lifelong increased risk of chronic respiratory diseases, such as asthma. Exposure to air pollution may also increase their lifelong risk of heart disease, stroke and cancer.