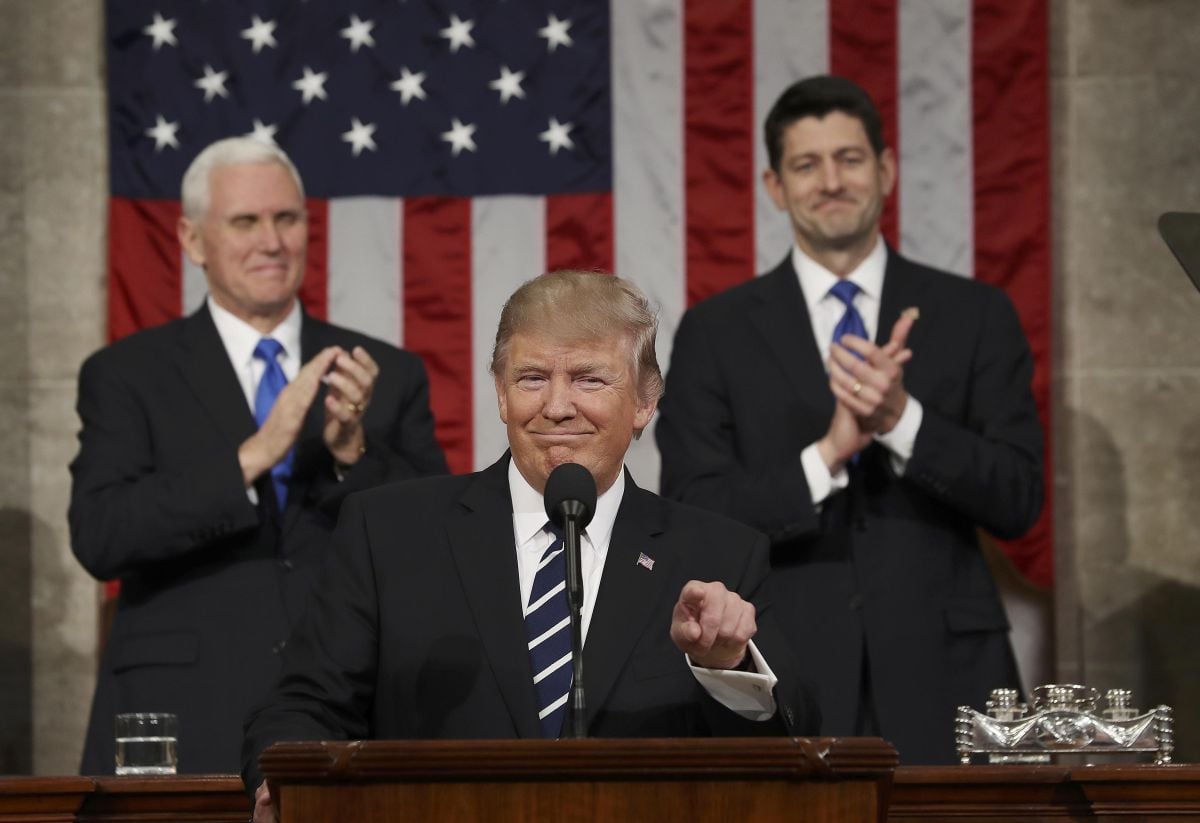 The new order, which the White House said Trump had signed, keeps a 90-day ban on travel to the United States by citizens of Iran, Libya, Syria, Somalia, Sudan and Yemen, according to Reuters.

Iraq was taken off the banned list because the Iraqi government has imposed new vetting procedures, such as heightened visa screening and data sharing, and because of its work with the United States in countering Islamic State militants, a senior White House official said.

Trump's first order was seen by opponents as discrimination against Muslims but the White House official said the new order was based on national security concerns and had nothing to do with religion.

Read alsoNYT: Comey asks Justice Dept. to reject Trump's wiretapping claim"It is substantially different from the first order yet it will do the same thing in this important way: It will protect the country and keep us safe," the official said. The administration would reset the clock on the 90-day travel ban.

The White House official said the new executive order also ensures that tens of thousands of legal permanent residents in the United States - or green card holders - from the listed countries would not be affected by the travel ban.