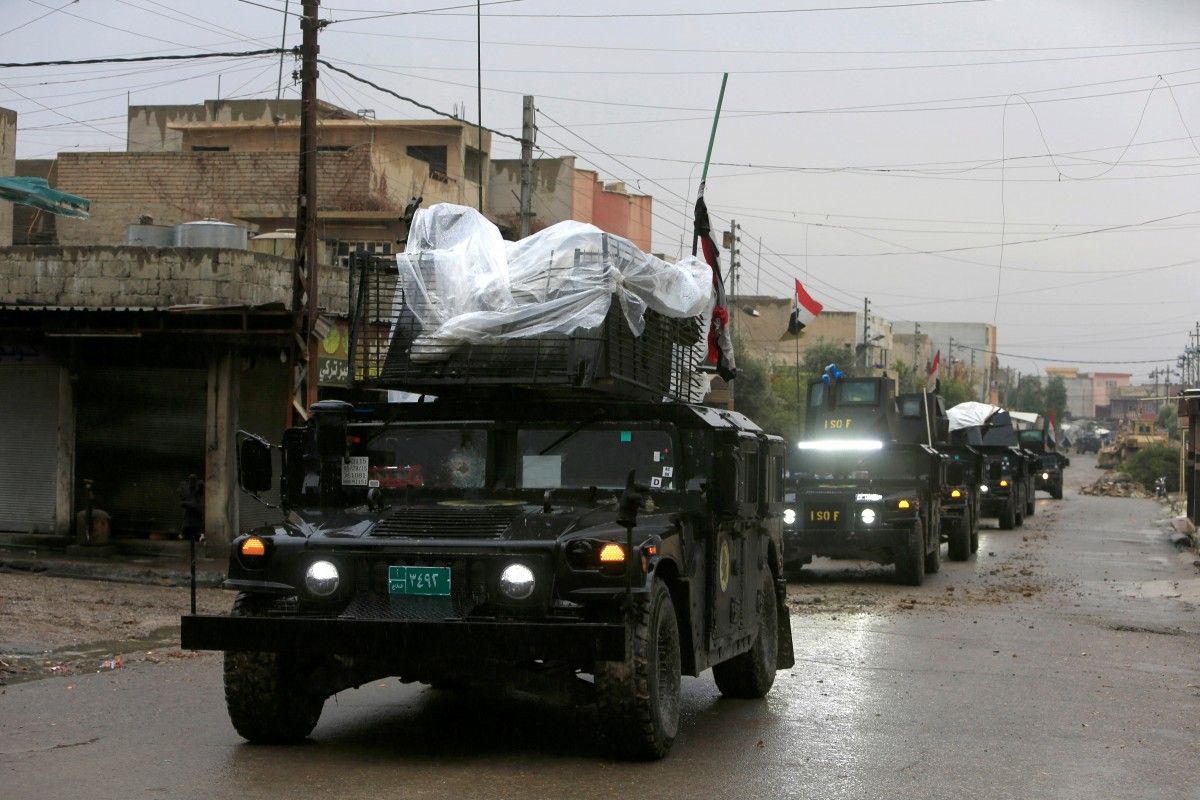 The government buildings had been destroyed and were not used by Islamic State, but their capture still represented a symbolic victory in the battle over the militants' last major stronghold in Iraq, as reported by Reuters.

"They killed tens from Daesh," Mohammadawi said, referring to Islamic State by one of its Arabic acronyms. The raid took over an hour.

The breakthrough paves the way for the U.S.-backed forces to attack the militants in the old city of Mosul, the most complicated phase in the nearly five-month campaign due to the density of the population and the narrowness of the alleyways. The militants are dug in amongst civilians in the historic district.