DW: Merkel calls for EU unity ahead of summit 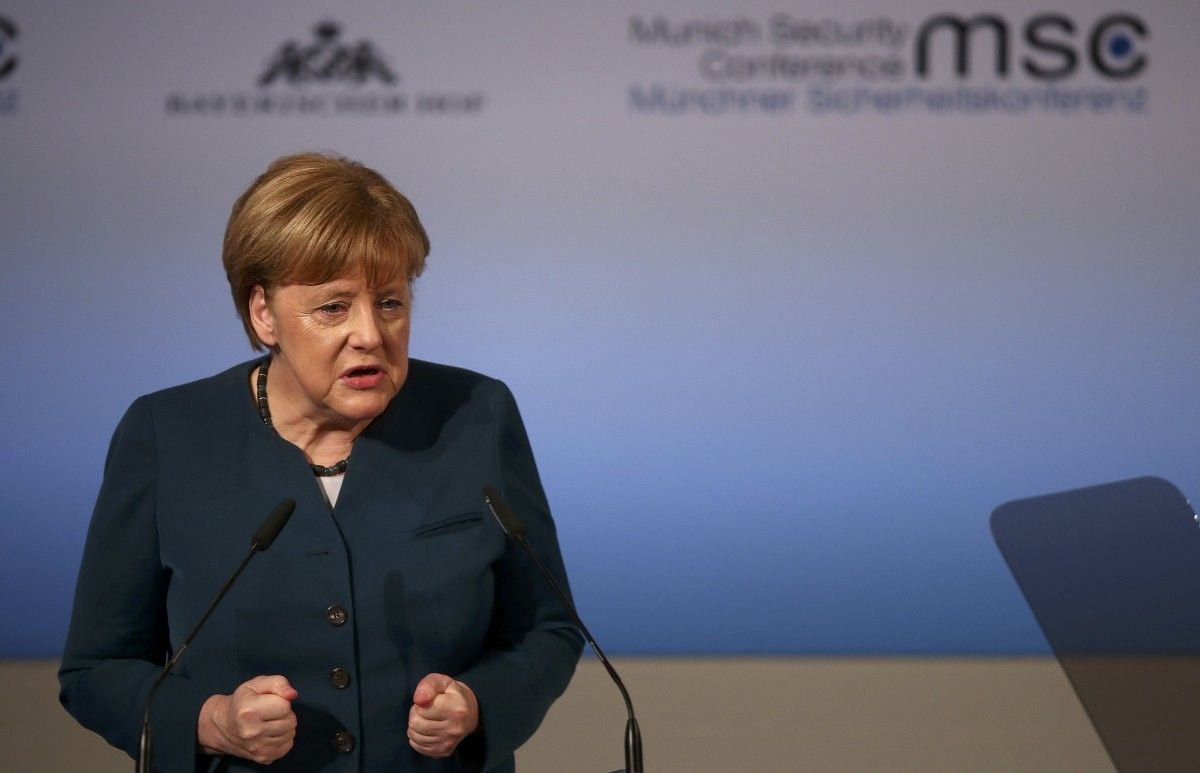 Addressing parliament on Thursday morning, German Chancellor Angela Merkel said the Brussels "spring summit would usually focus on the economy," but, in light of Brexit and the refugee crisis, other topics would also be on the agenda, DW wrote.

Faced with the reluctance of some Eastern European members to cede national freedoms to Brussels so soon after shaking off Soviet rule, Merkel said the Union can "progress without excluding the EU members."

The EU is a great "success story," Merkel said, adding that the UK's impending exit from the 28-member bloc should be a "wake-up call" for the Union.

Highlighting the economic growth in the EU, the chancellor warned Germany that the country will prosper, "only if Europe is doing well."

Read alsoAP: Merkel formally nominated for German election runTuring to transatlantic matters, Merkel praised the EU's CETA trade agreement with Canada, as she urged Europe avoid "isolating itself." In an indirect attack on the protectionist course of U.S. President Donald Trump, Merkel added that the EU would defend itself against "unfair" protectionism.

With regard to the refugee crisis, the chancellor admitted that "there is no doubt that we have made progress, but the EU's asylum system needs to be reformed."

Reflecting on the situation of refugees in Greece, she said there is "nothing to gloss over."

Despite an ongoing diplomatic dispute with Ankara over the cancellation of referendum rallies in Germany, Merkel also defended the refugee agreement with Turkey.

"Without such agreements, we would have to accept illegal migration, which would not help anyone," she said, adding that the relationship between the two countries is "difficult but important."

Read alsoBloomberg: Merkel's efforts to get Trump to take a harder line on Russia may be paying offHowever, referring to accusations by Turkish President Recep Tayyip Erdogan on Sunday that Berlin was using "Nazi tactics," Merkel said the comments were so misplaced that it was impossible to comment on them.

"It cannot be justified. Nazi comparisons only lead to misery. This needs to stop," she said.

Erdogan made the comment after several German municipalities canceled events in which Turkish Cabinet ministers had planned to address rallies in Germany in support of a controversial referendum on April 16.

A "yes" vote on constitutional reform would expand the powers of the Turkish president. About 1.4 million people of Turkish descent living in Germany are eligible to vote in the referendum.

In light of the arrest of German-Turkish journalist Deniz Yucel last month, Merkel went on to criticize the restriction of press freedom in Turkey, vowing that the German government would work to ensure that Yucel is released.

But it was not in the interest of Germany to break off contact with Turkey, the chancellor said, adding that "we want to live with our basic values as we think fit."

Amid concerns over tensions between right-wing Turks in Germany and supporters of the Kurdistan Workers Party (PKK), however, Merkel said: "We want to do everything we can to ensure that non-Turkic conflicts are brought into this co-existence. This is a matter close to our heart."