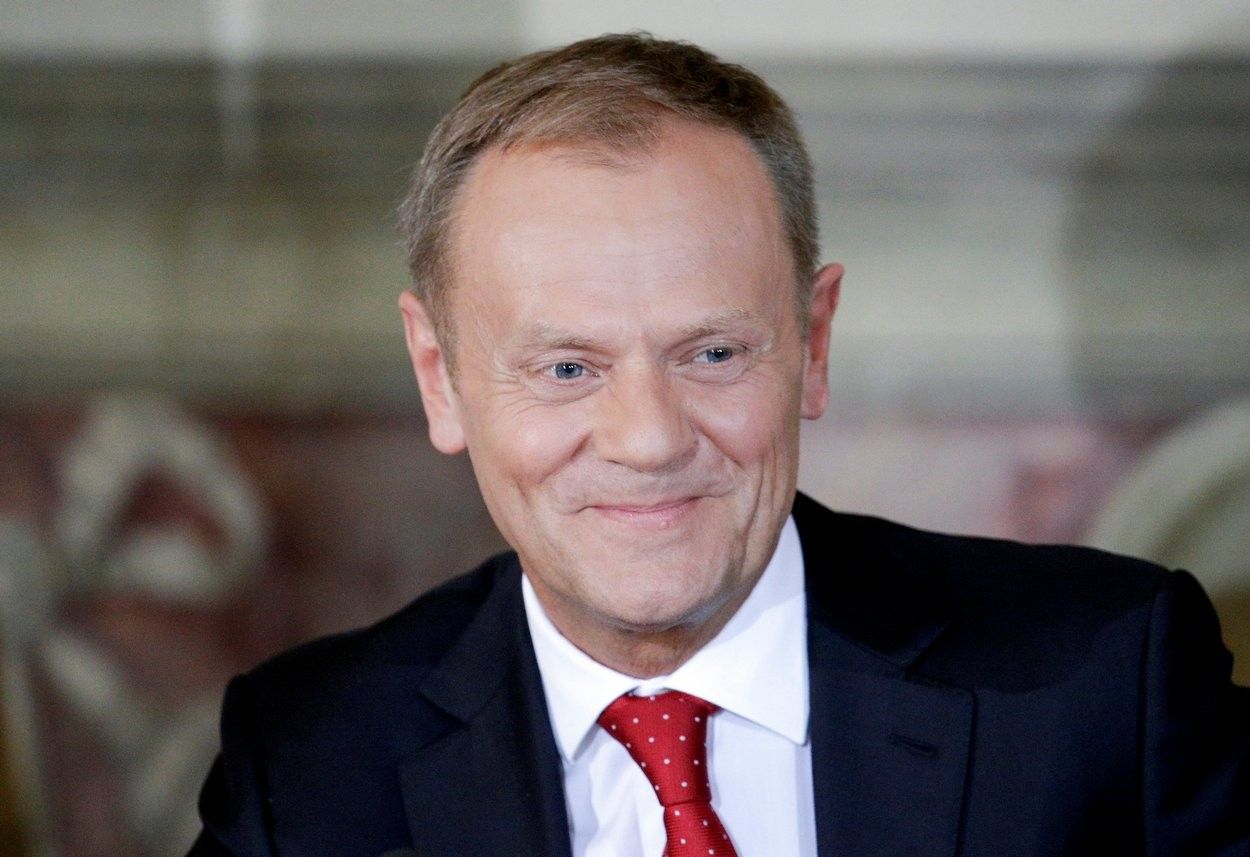 The issue was high on the agenda at today’s EU summit (March 9), Euronews reports.

His mandate ends on May 31, but was widely expected to be renewed for two and a half years.

Issues on a local political level mean Poland was against its compatriot’s re-election, but both Hungary and France came out in support of Tusk.

Read alsoRadio Poland: Poland to lodge complaint in Hague tribunal over Russian Smolensk inquiry"For reasons of continuity, coherence and stability, I think Tusk is the candidate for the presidency of the Council and I don’t see how any country could oppose this decision," said France's President, Francois Hollande.

Minus UK Prime Minister Theresa May, the leaders will meet again on Friday (March 10) to organise a ‘unity’ summit due later in the month.