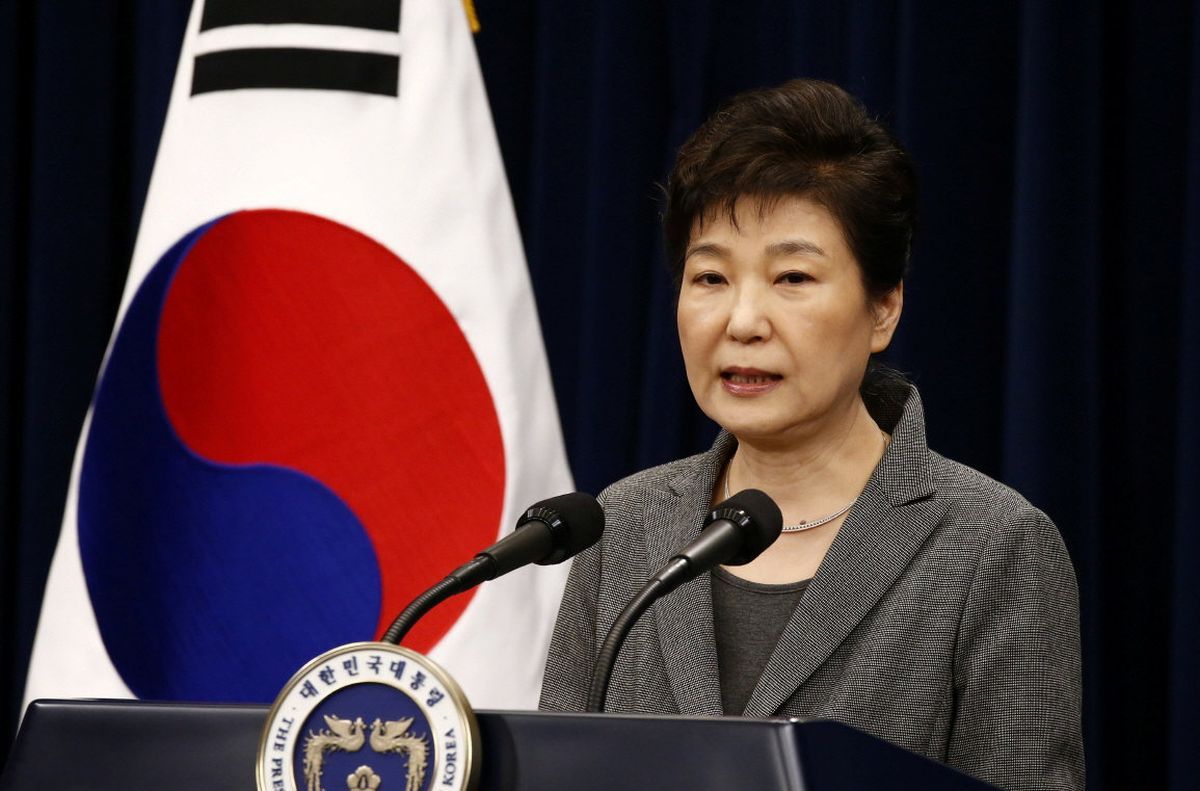 Park becomes South Korea's first democratically elected leader to be forced from office, capping months of paralysis and turmoil. Her ouster comes amid rising tension with North Korea and China, and the corruption scandal has also landed the head of the Samsung conglomerate in jail, as reported by Reuters.

A presidential election will be held within 60 days.

After the verdict, hundreds of Park's supporters outside the court tried to break through police barricades and two of them died, police said. One elderly man was taken to hospital with a head injury and the circumstances of the second death were being investigated.

Read alsoBBC: U.S. begins S. Korea missile defense rolloutThe court's acting chief judge, Lee Jung-mi, said Park had violated the constitution and law "throughout her term", and despite the objections of parliament and the press, she had concealed the truth and cracked down on critics.

"The removal of the claimee from office is overwhelmingly to the benefit of the protection of the constitution... We remove President Park Geun-hye from office," Lee told the hearing.

The ruling to uphold parliament's Dec. 9 vote to impeach her over the scandal marks a dramatic fall from grace of South Korea's first woman president and daughter of Cold War military dictator Park Chung-hee. Both of her parents were assassinated.

She did not appear in court on Friday.

Park, 65, no longer has immunity as president, and could now face criminal charges over bribery, extortion and abuse of power in connection with allegations of conspiring with her friend, Choi Soon-sil. 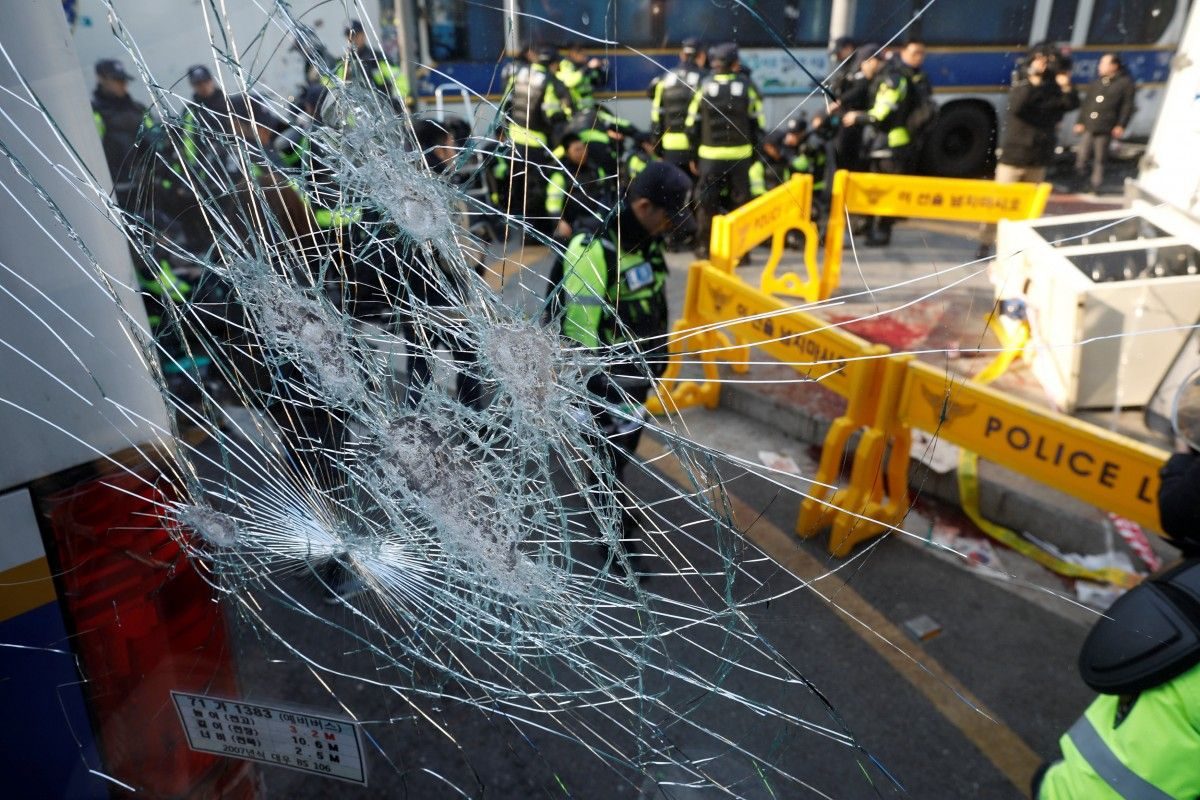 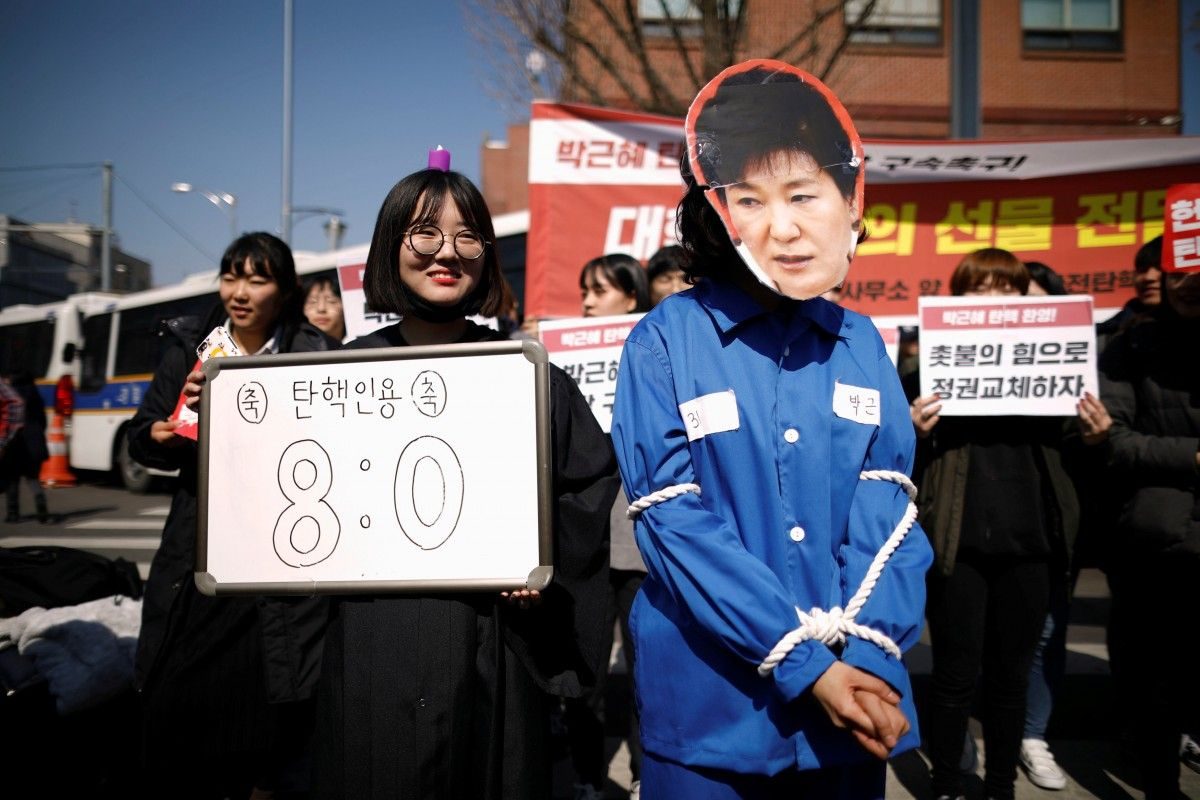 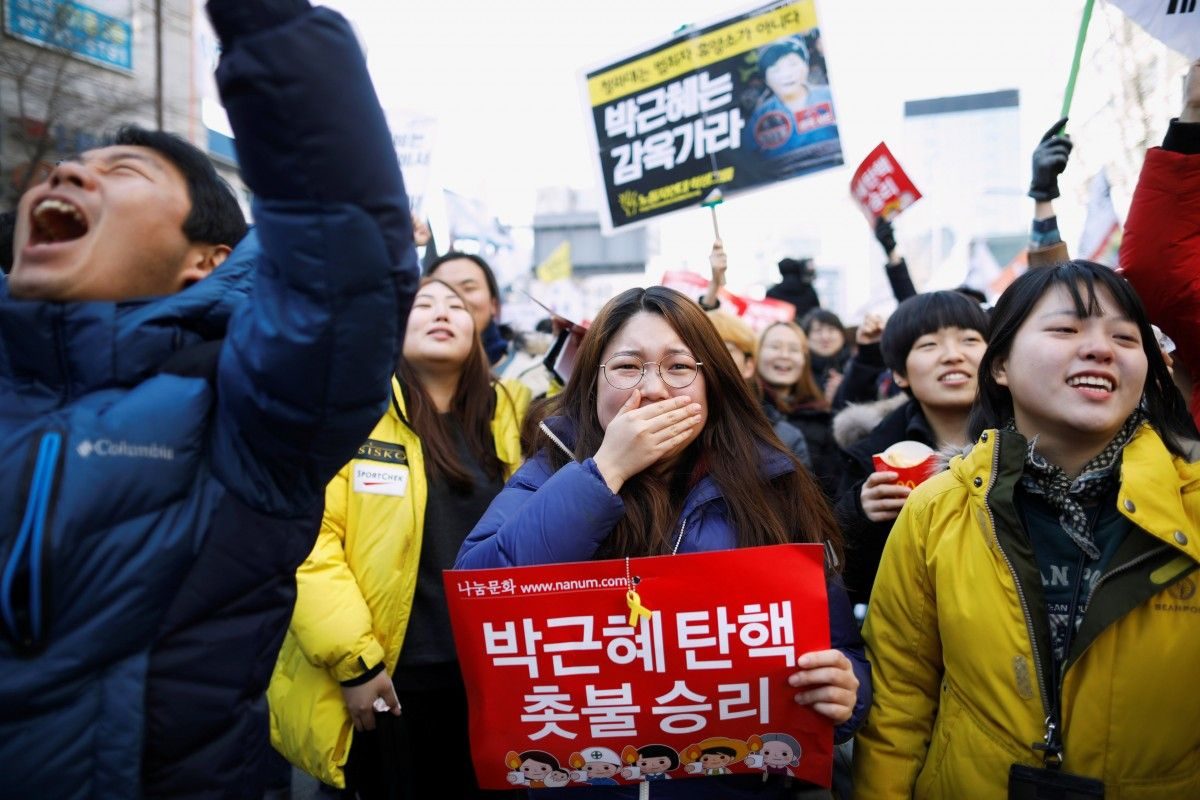 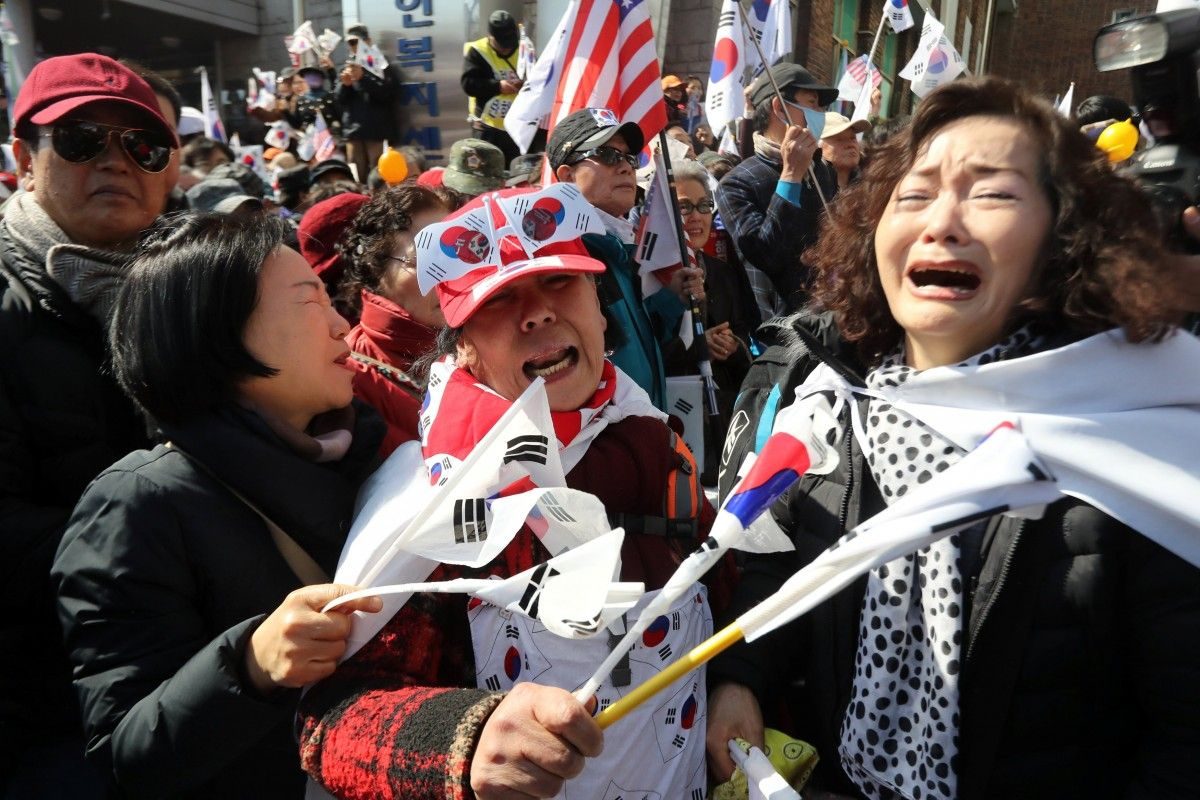 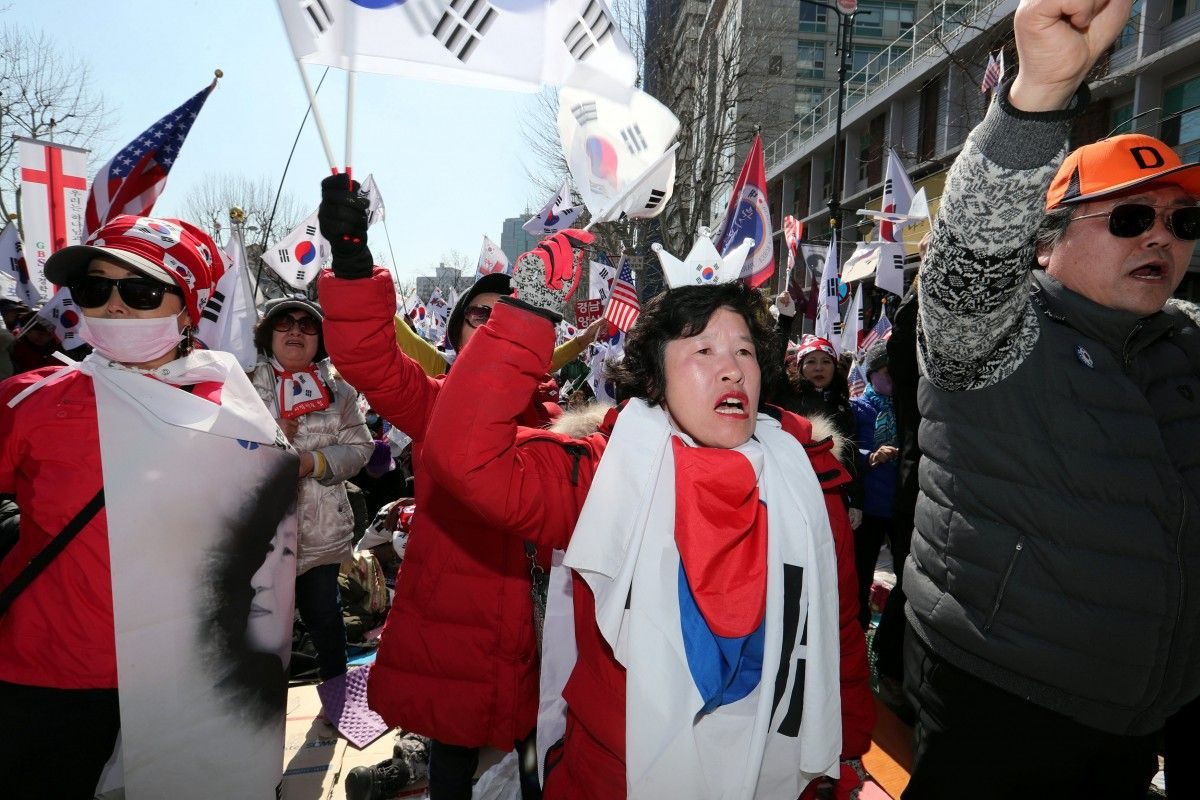 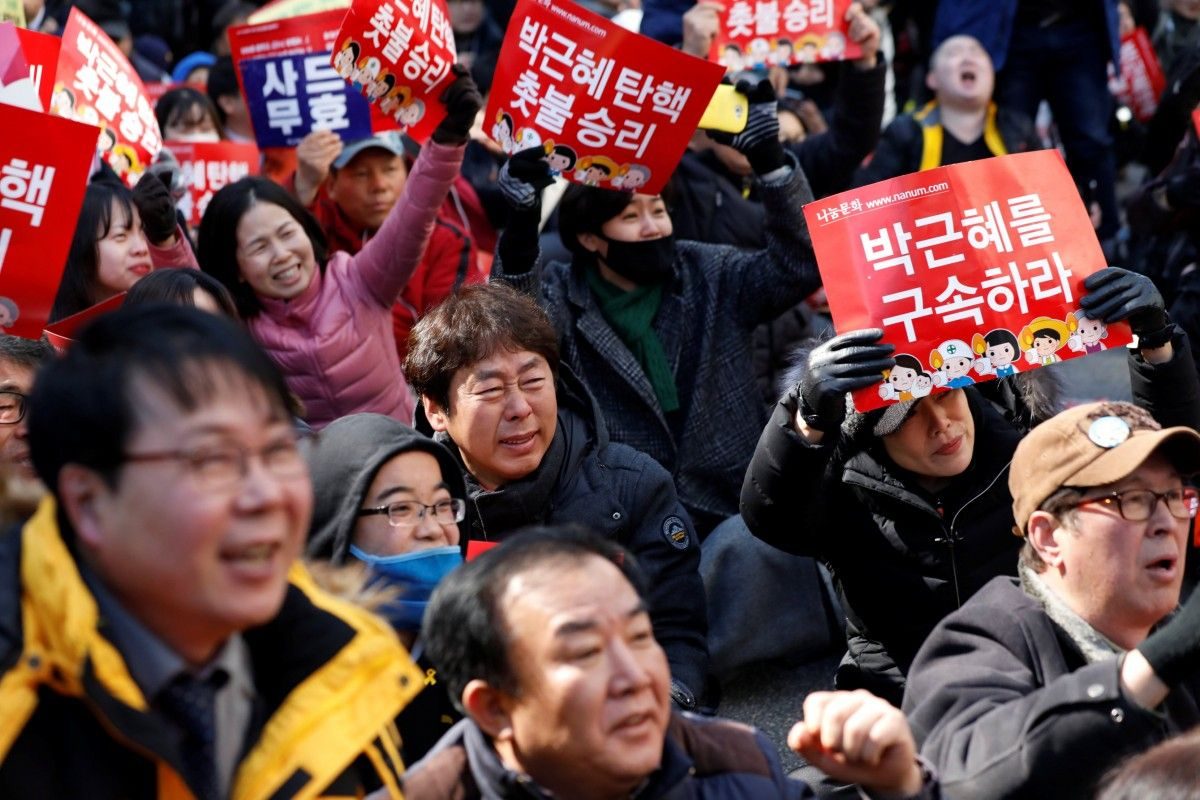 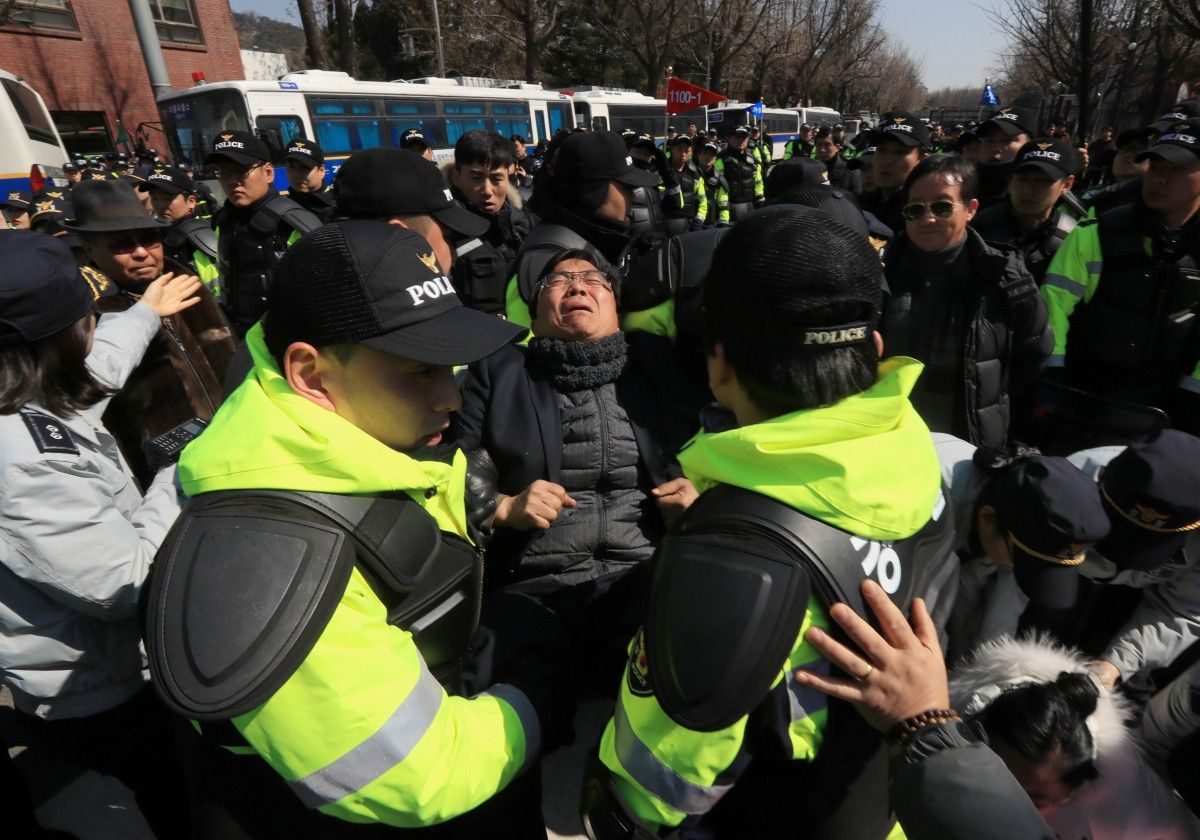 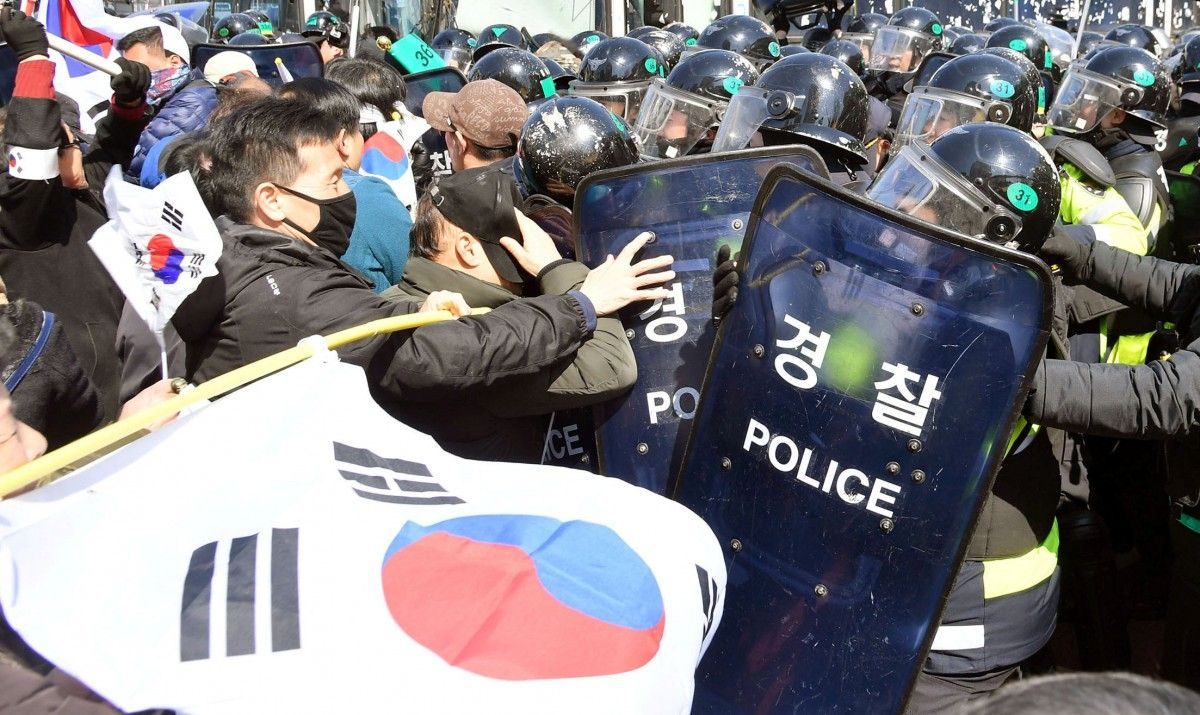 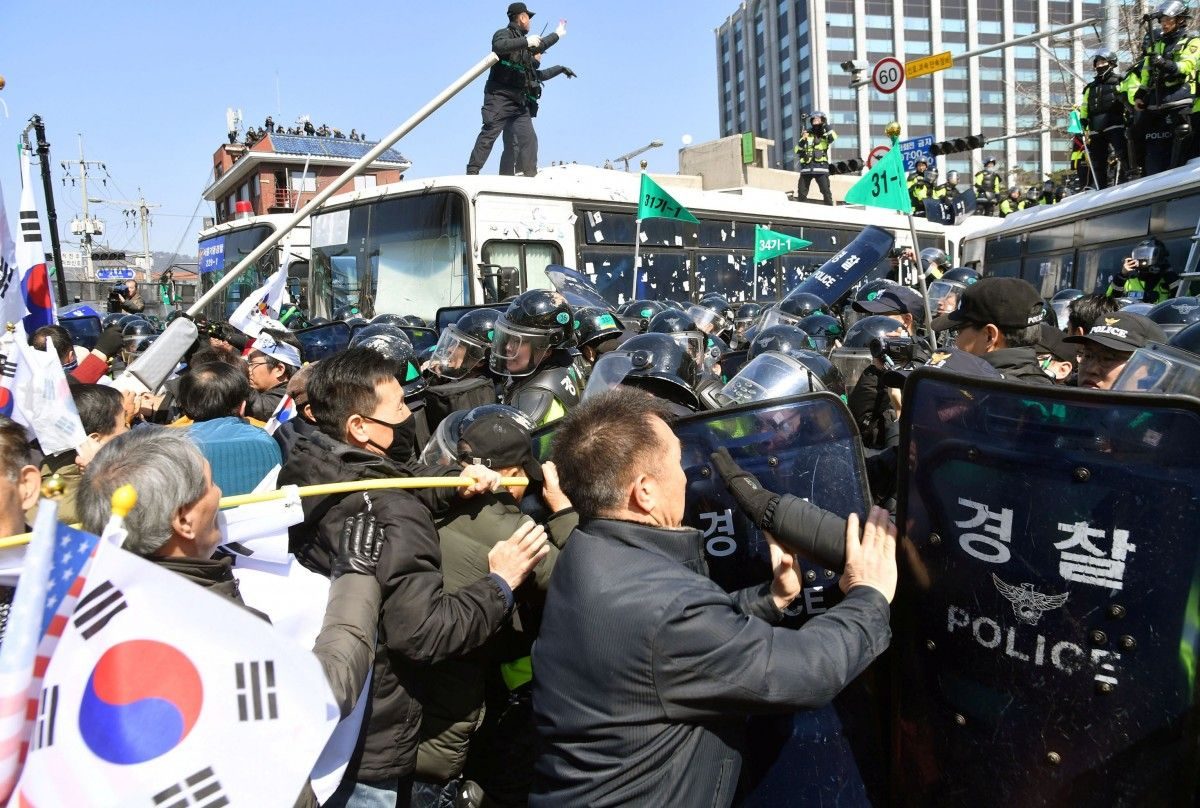 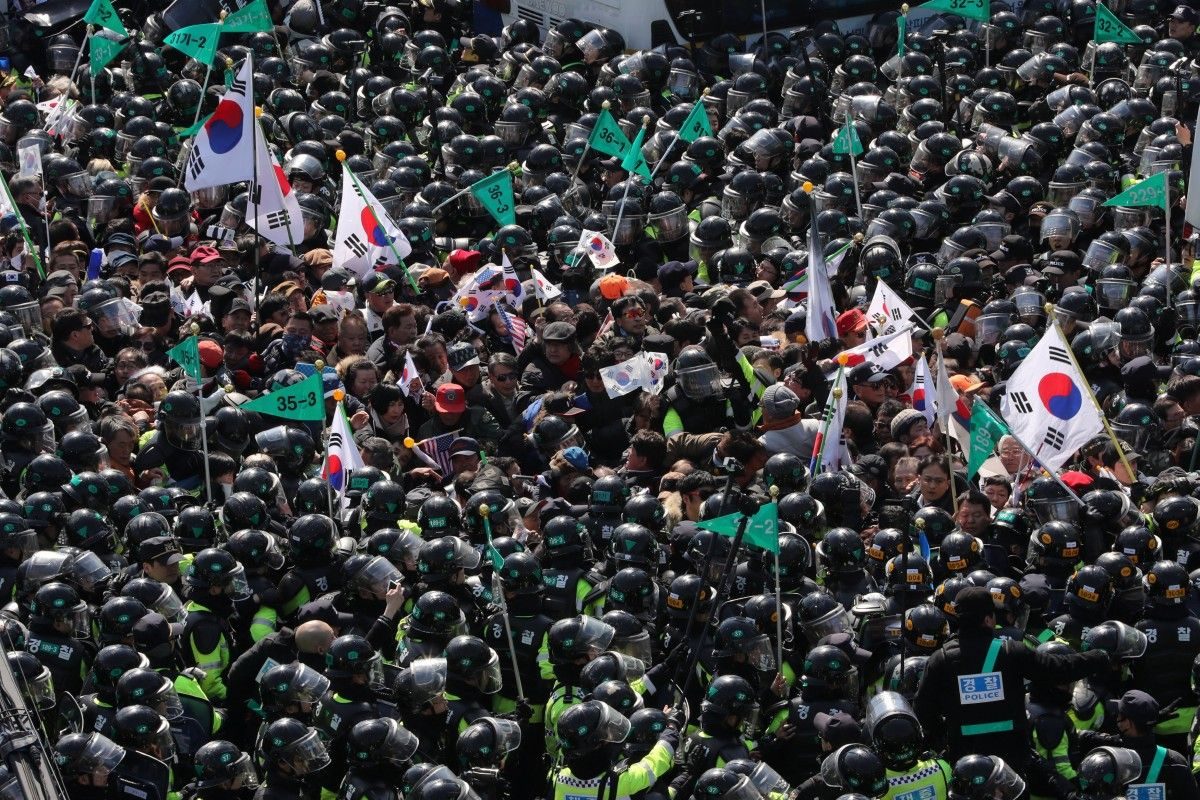 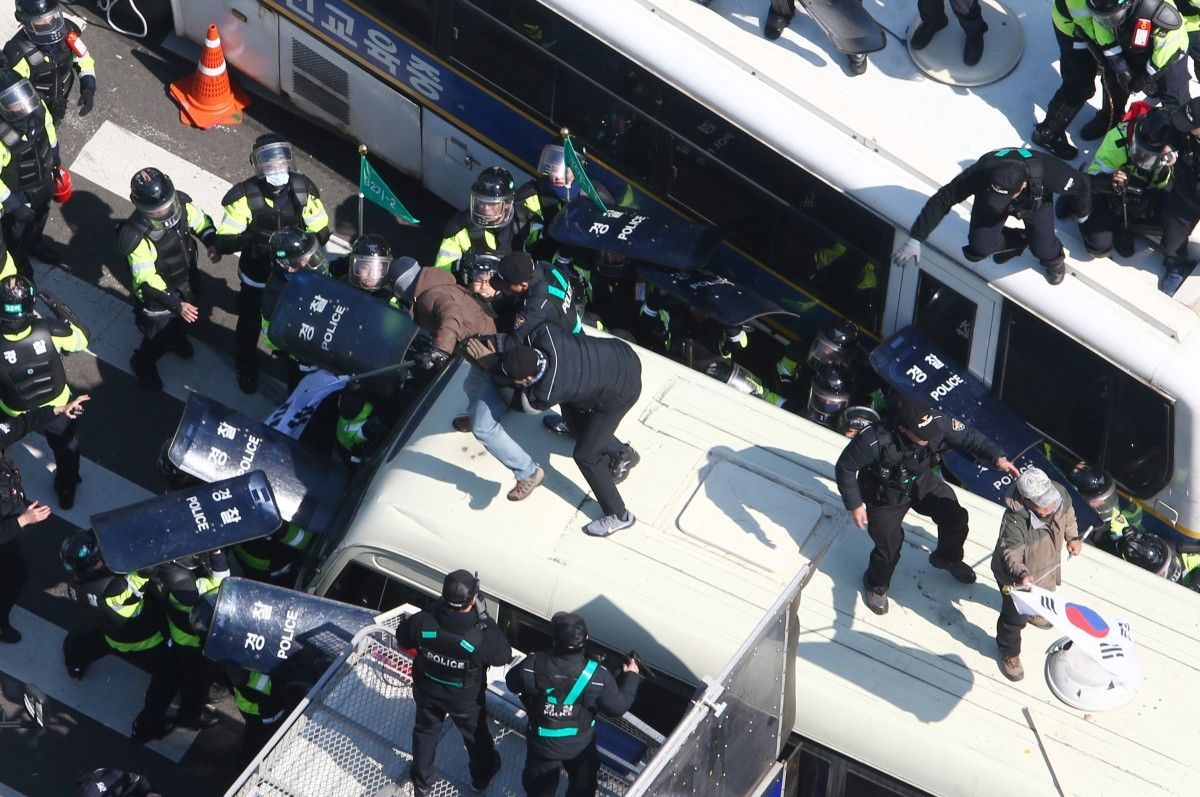 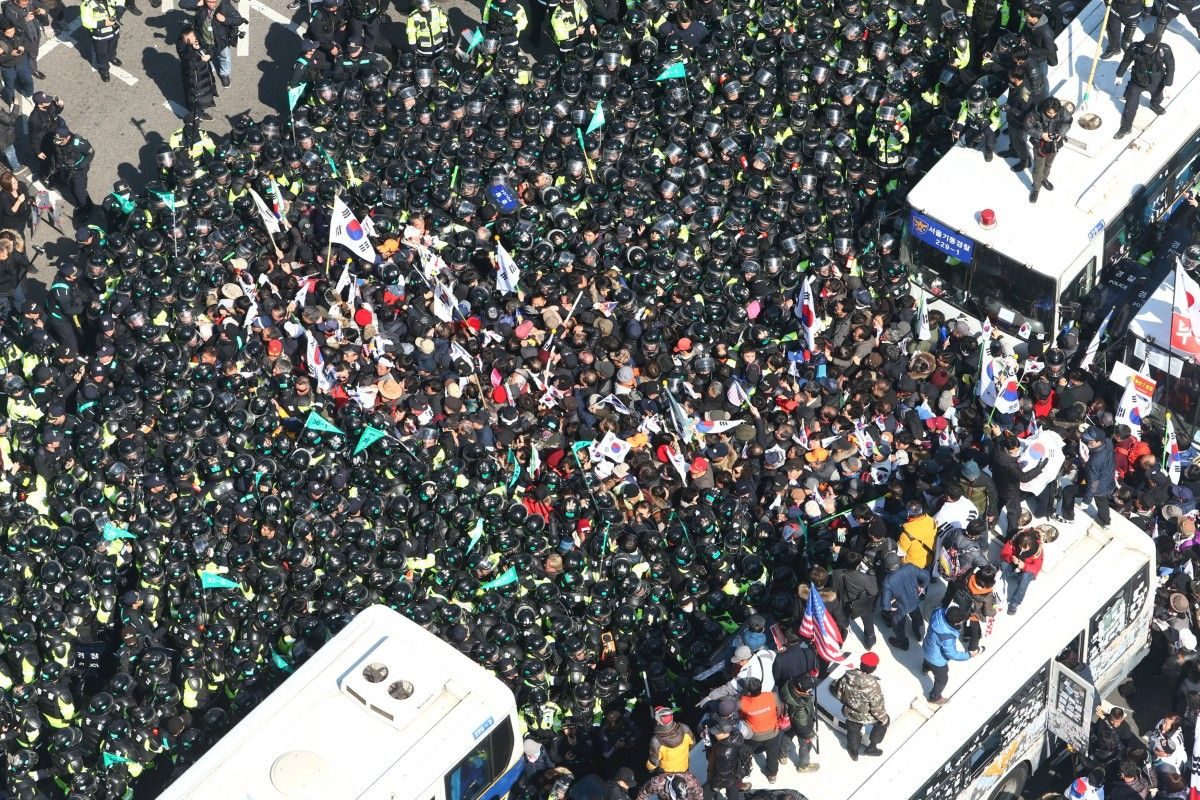 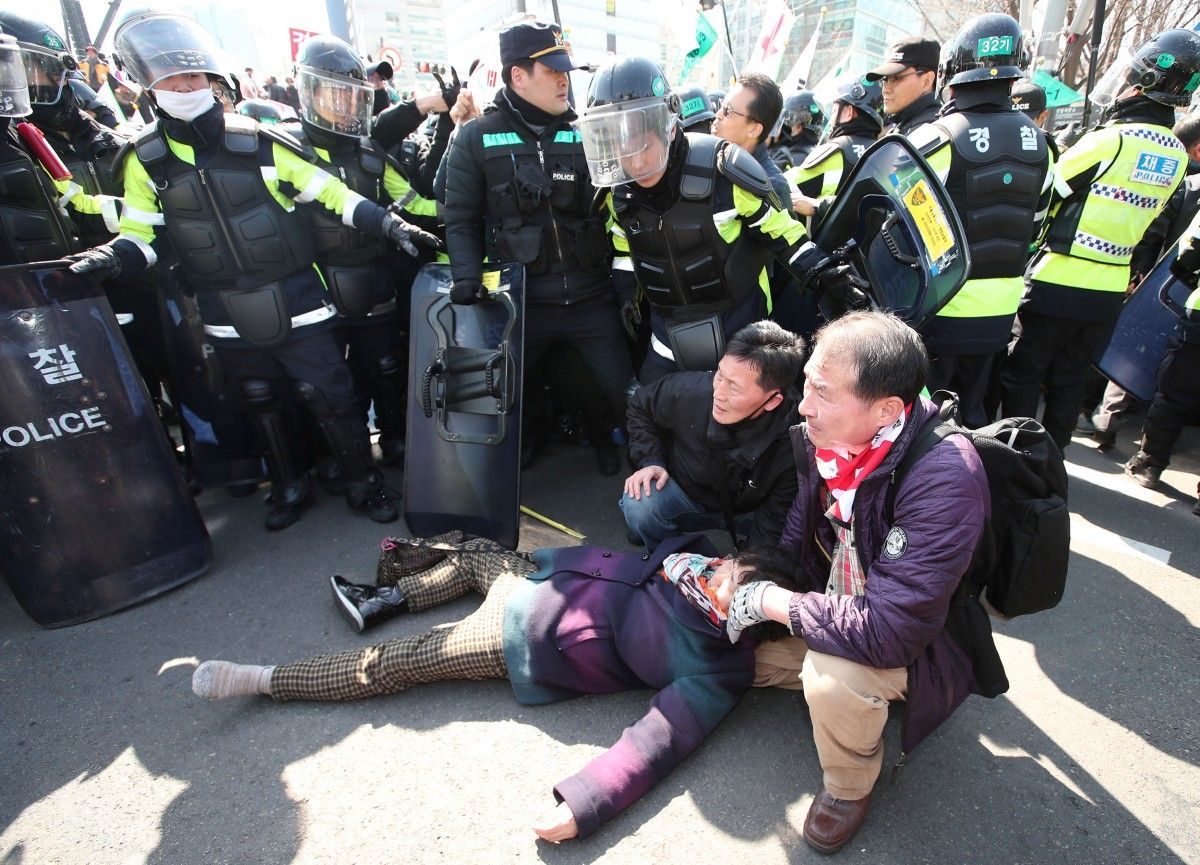 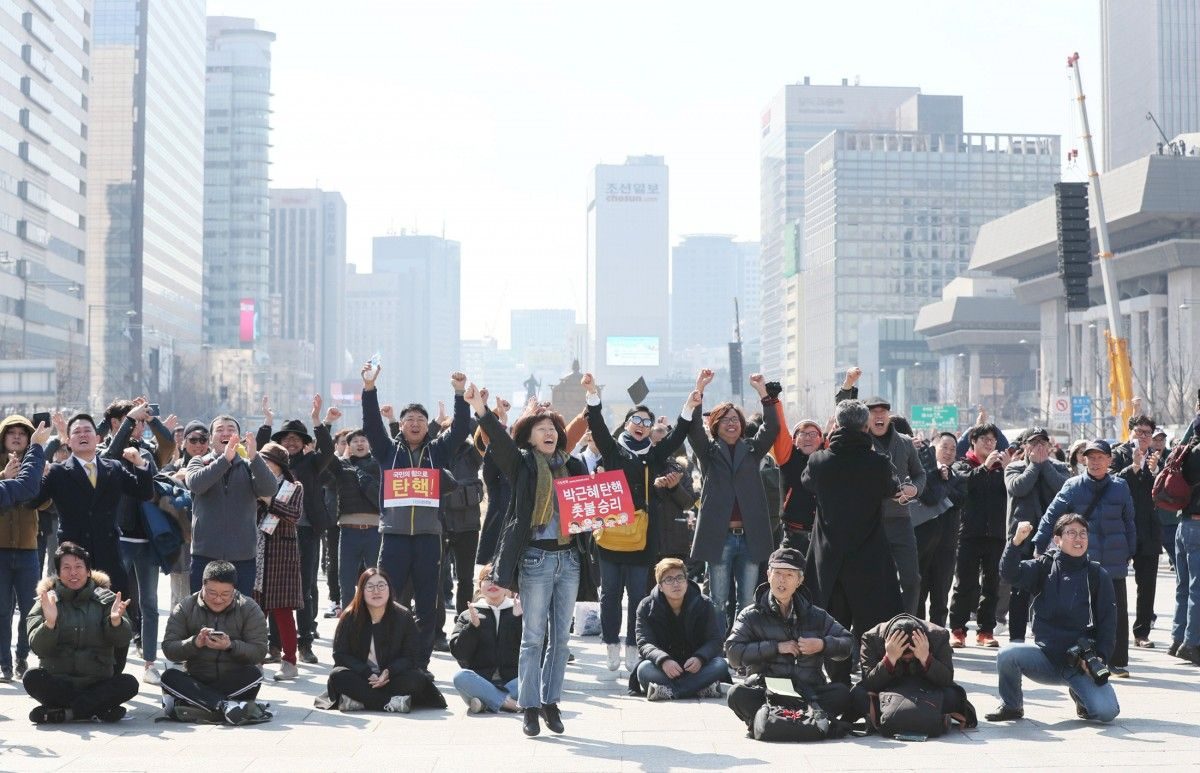 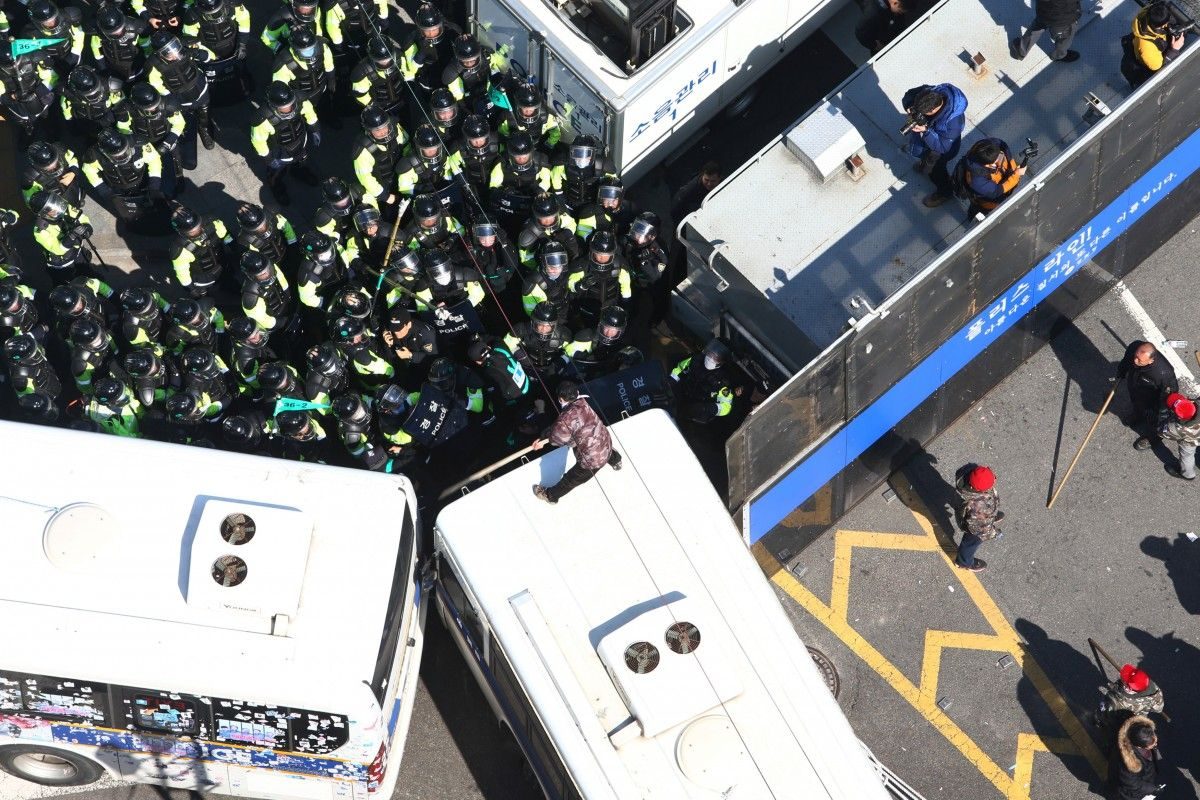 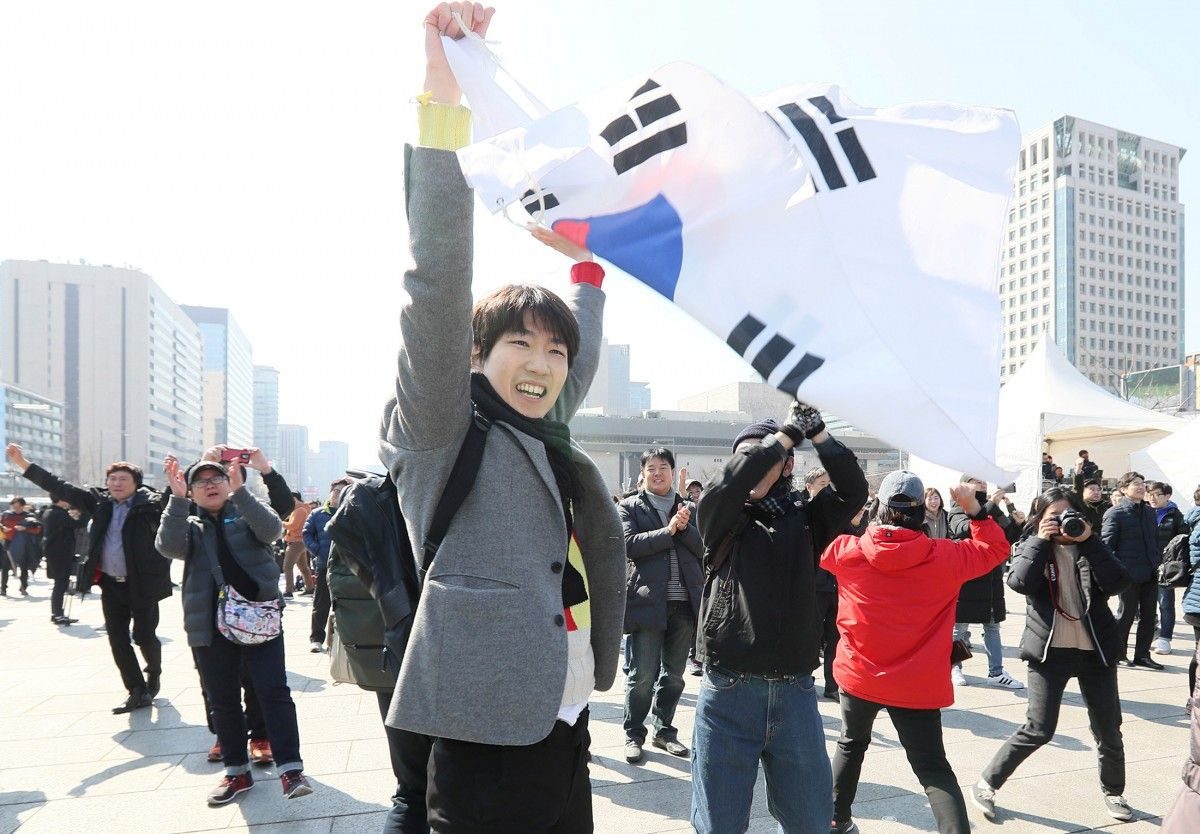 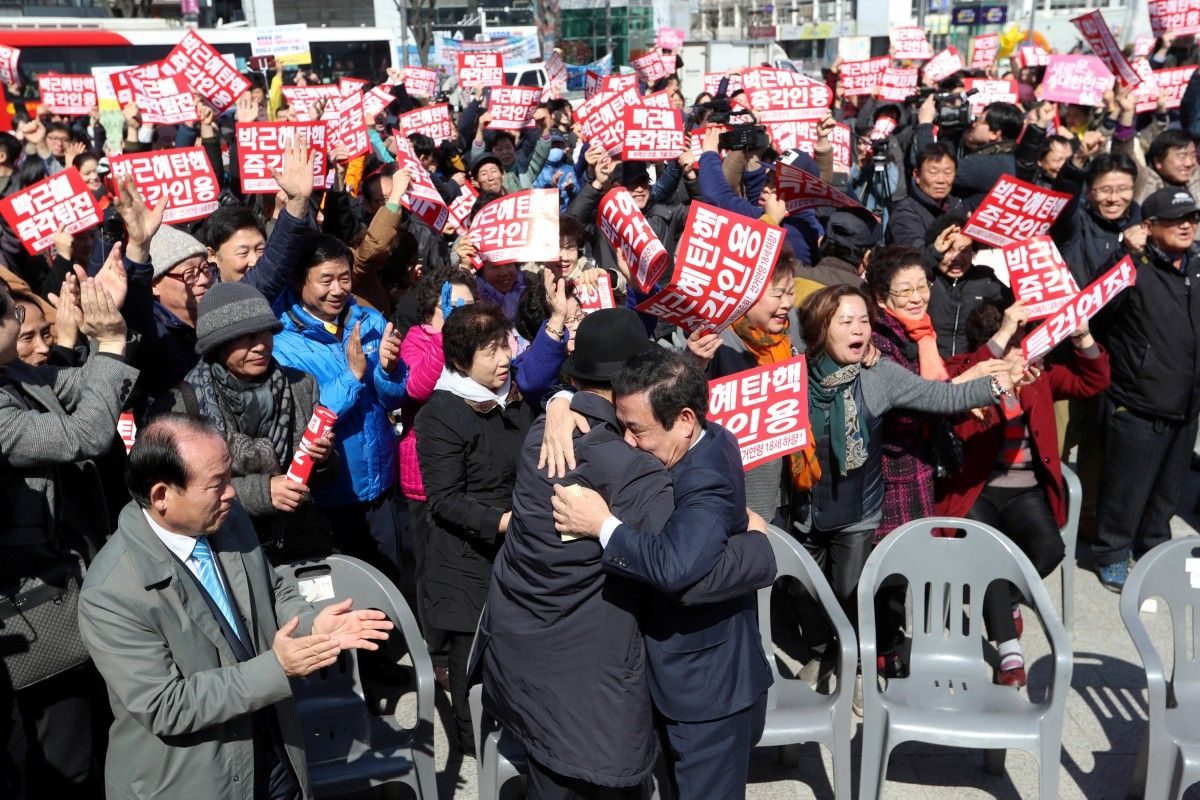 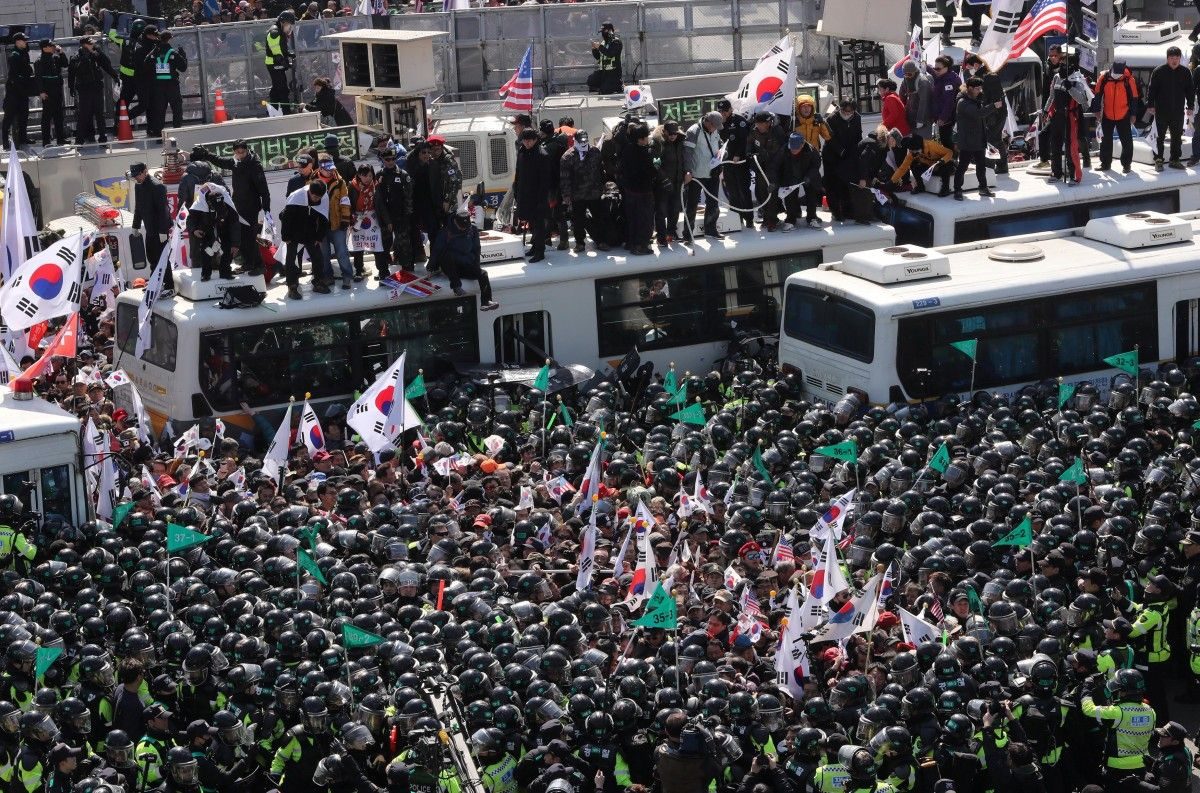 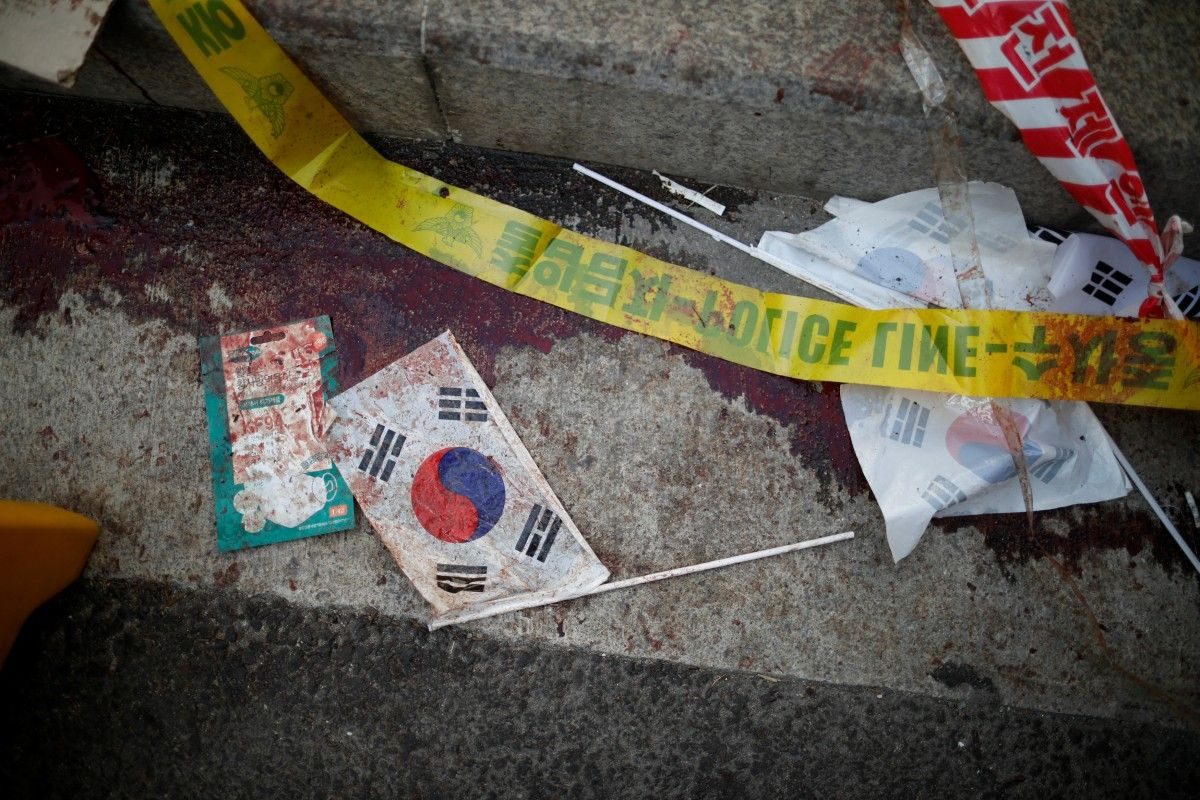 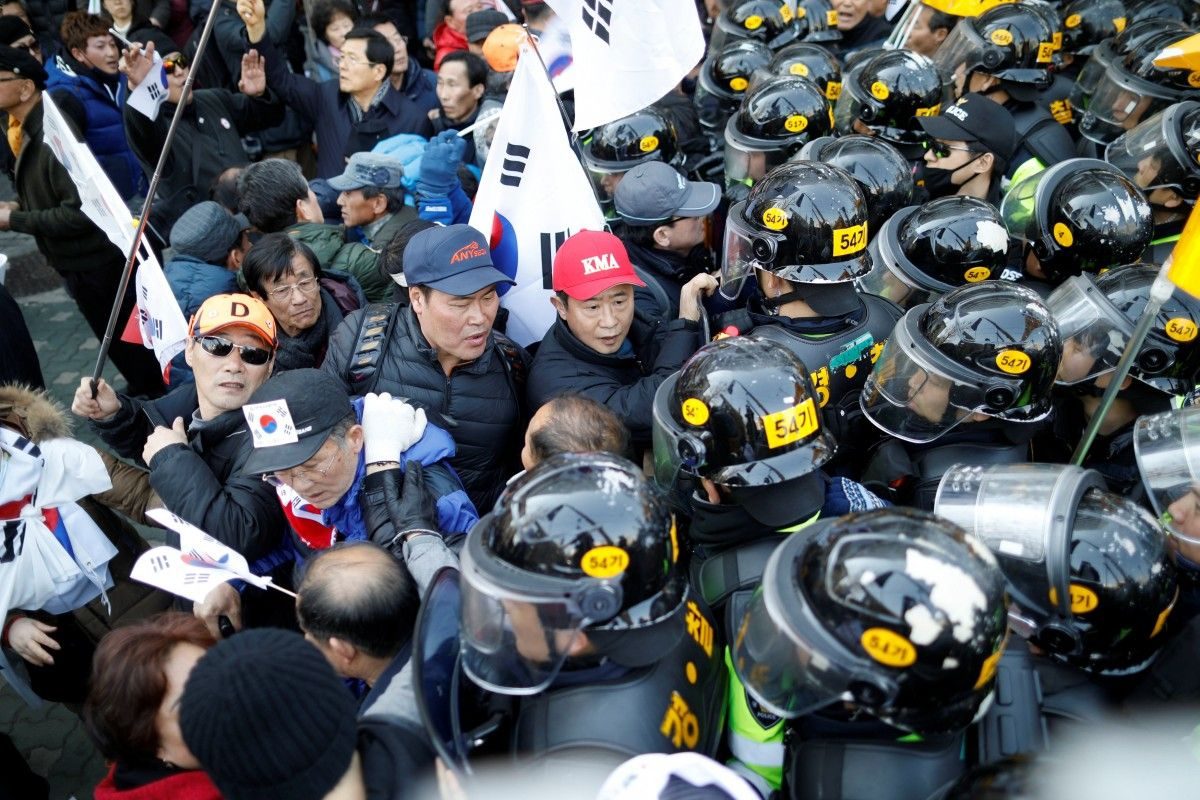 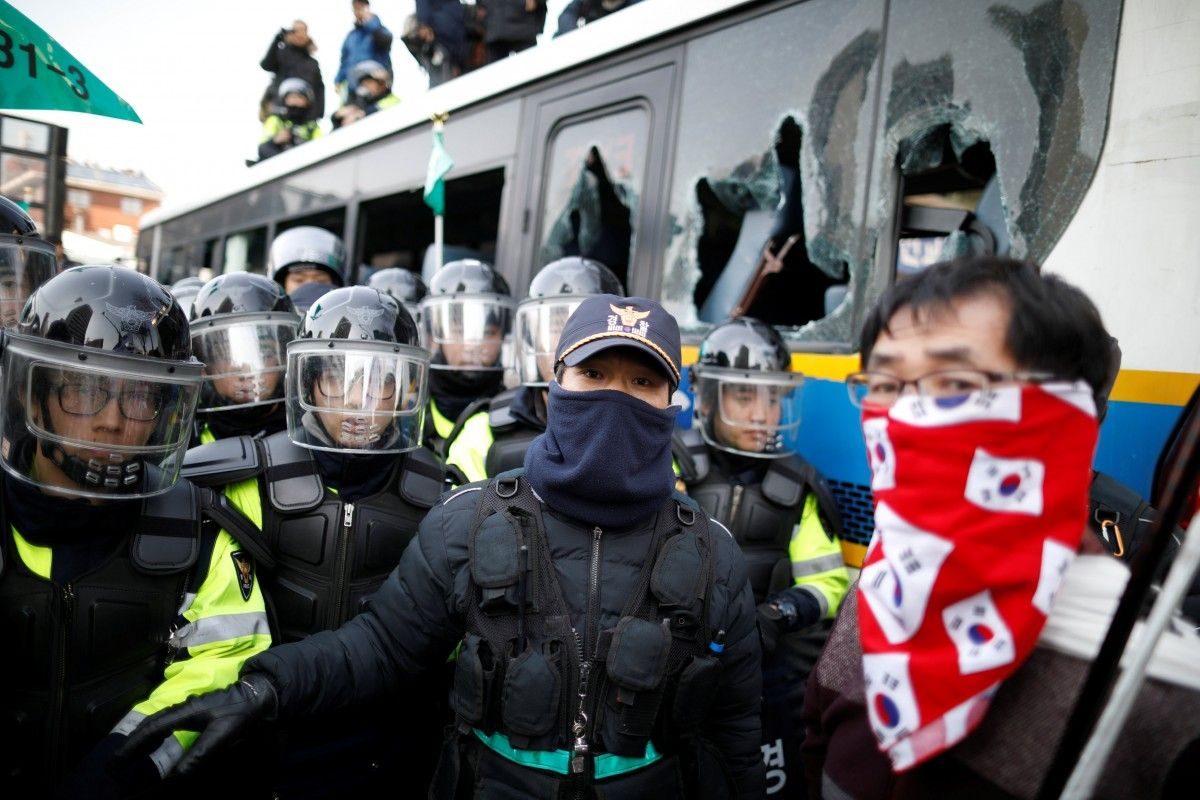 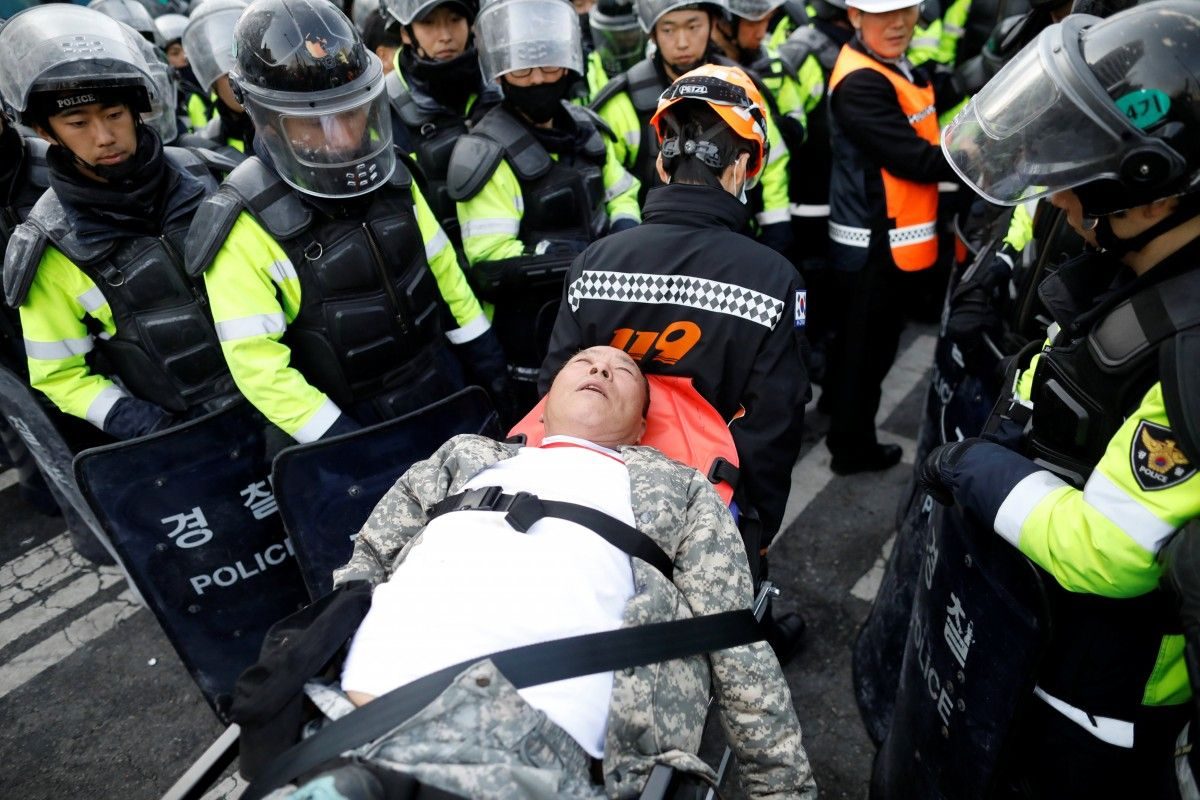