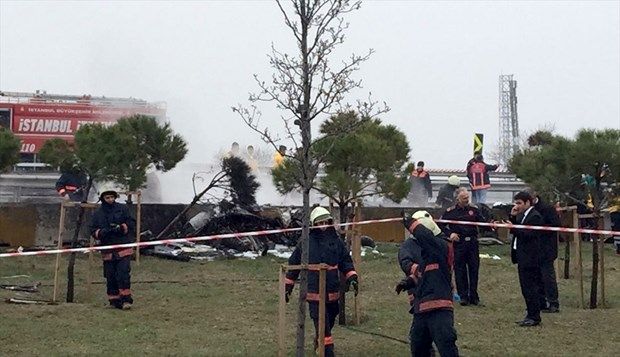 The Sikorsky S-76 model helicopter hit a TV tower in the district before crashing onto a nearby highway, according to an eyewitness who spoke to private broadcaster CNN Turk, Hurriyet Daily News reported.

The cause of the accident is unknown, Sahin said, adding that an investigation into the crash was continuing.

"One manager and four Russian guests were on board," Bulent Eczacibasi, head of Eczacibasi Holding, told reporters at the scene.

The helicopter was heading to the Bozuyuk district of the northwestern province of Bilecik to bring the passengers to a facility belonging to the group there.

A number of ambulances and firefighters were immediately dispatched to the scene.

The E-5 motorway was also closed to traffic after the crash. 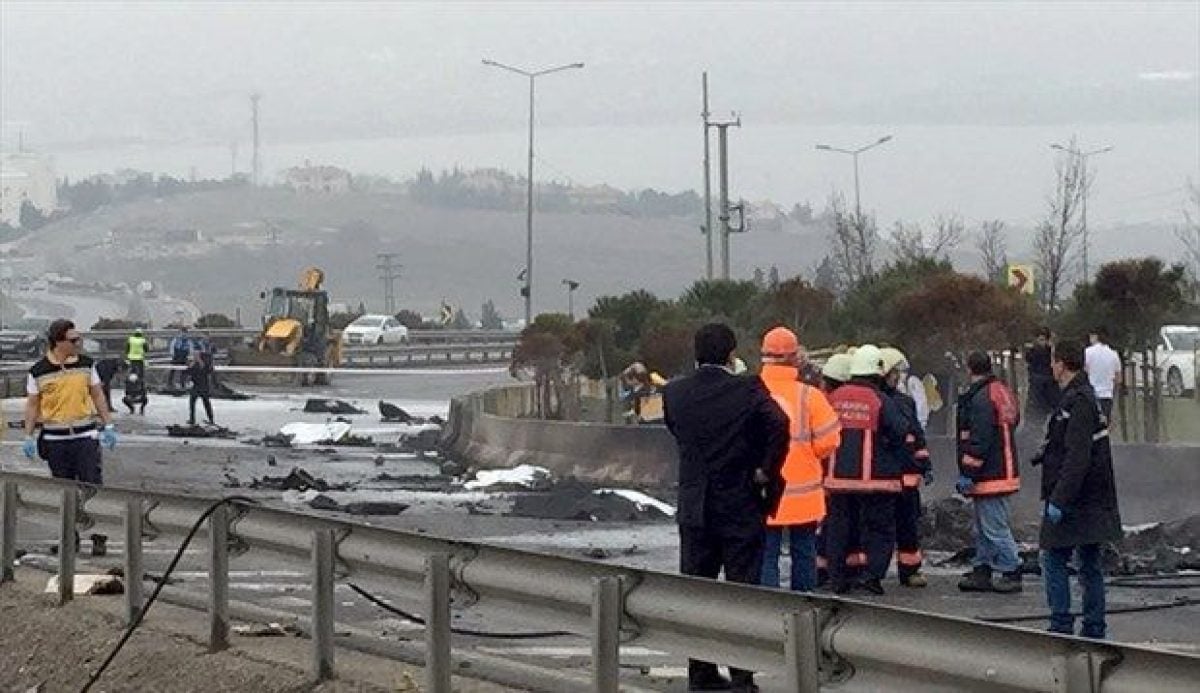 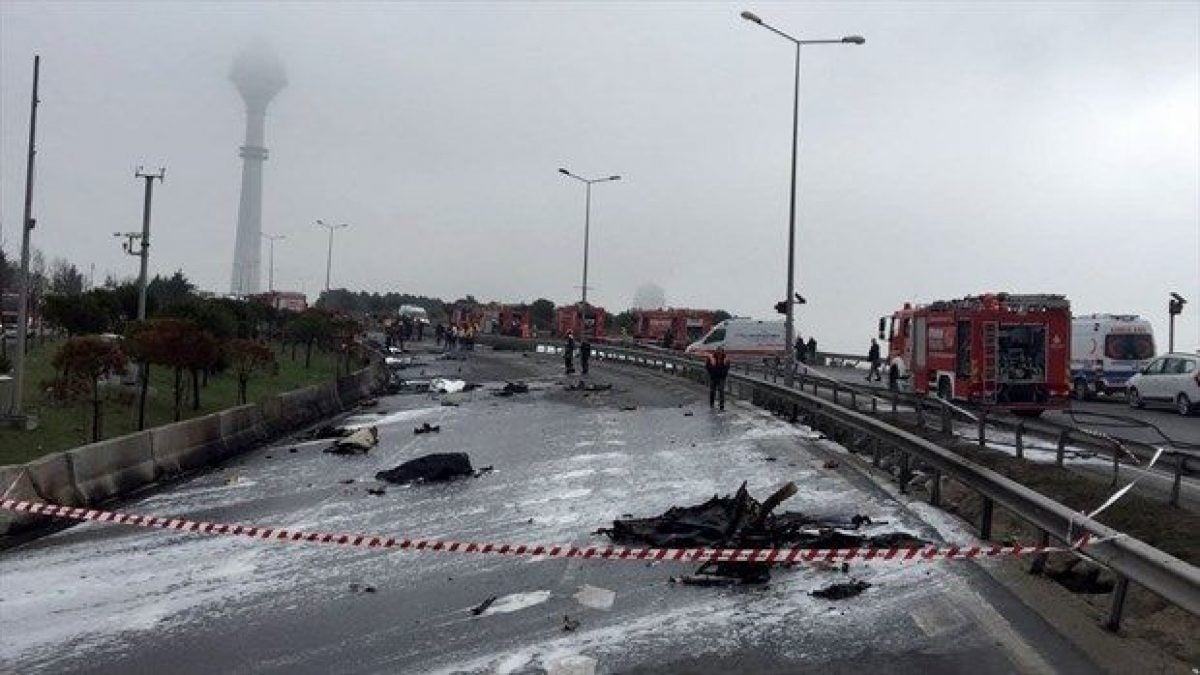 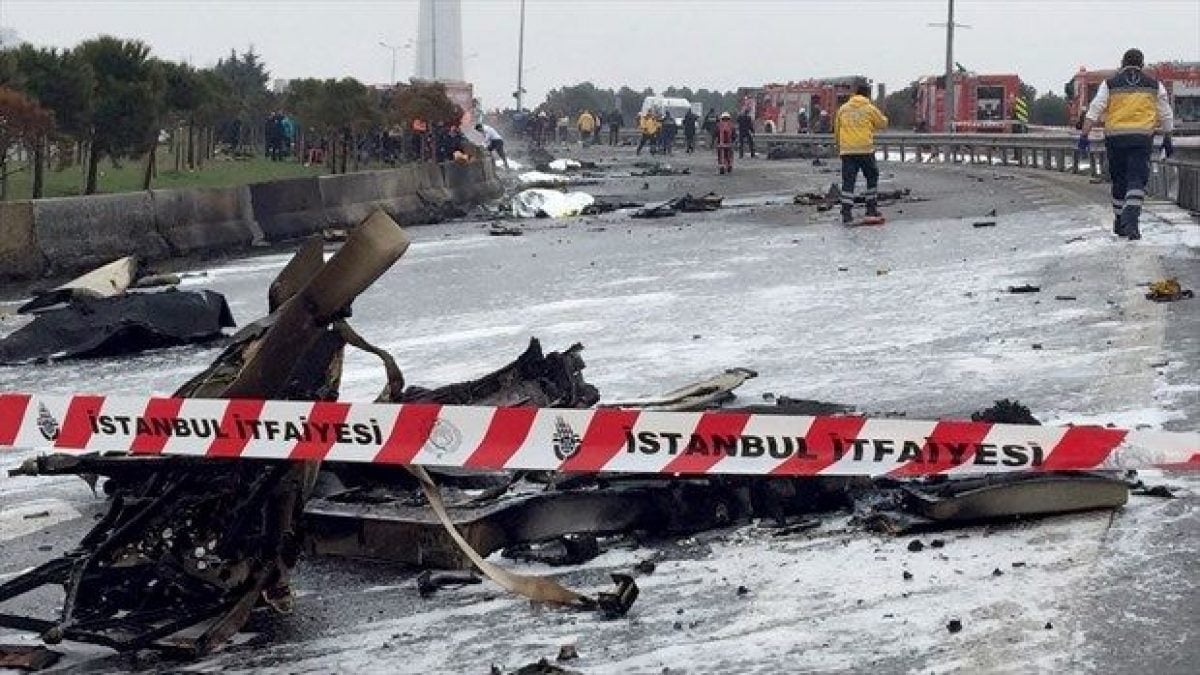 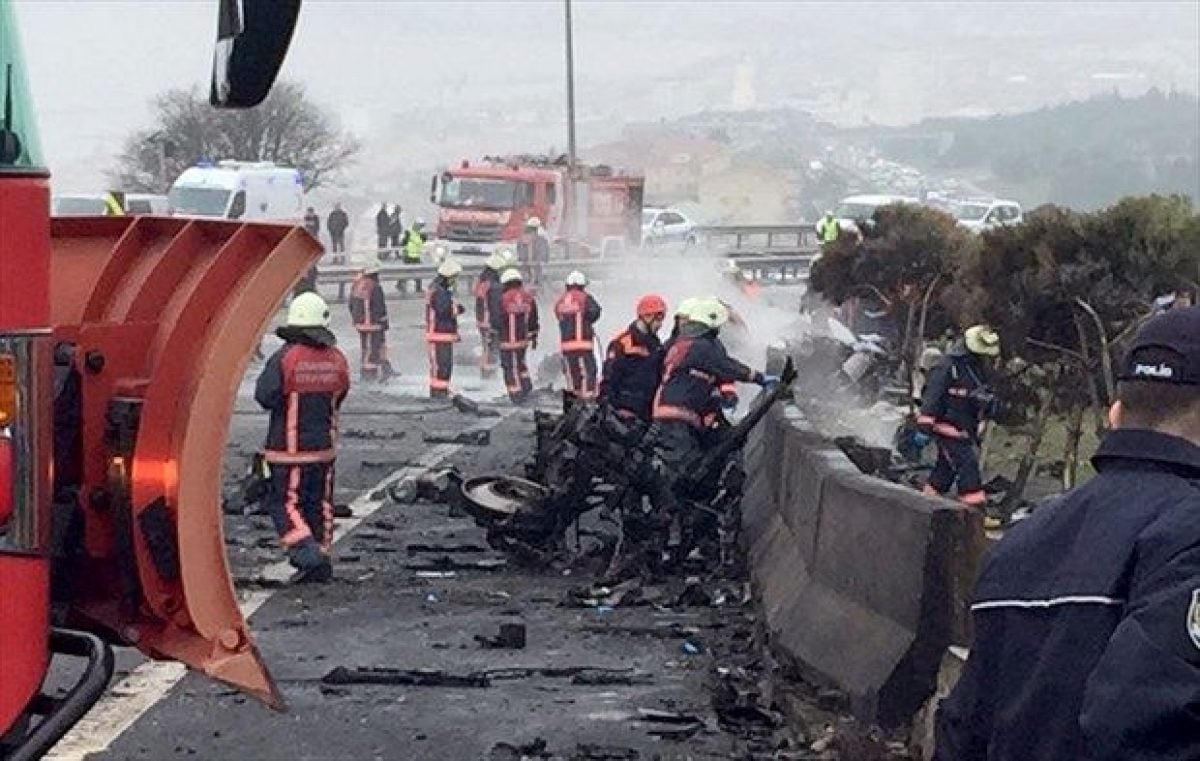 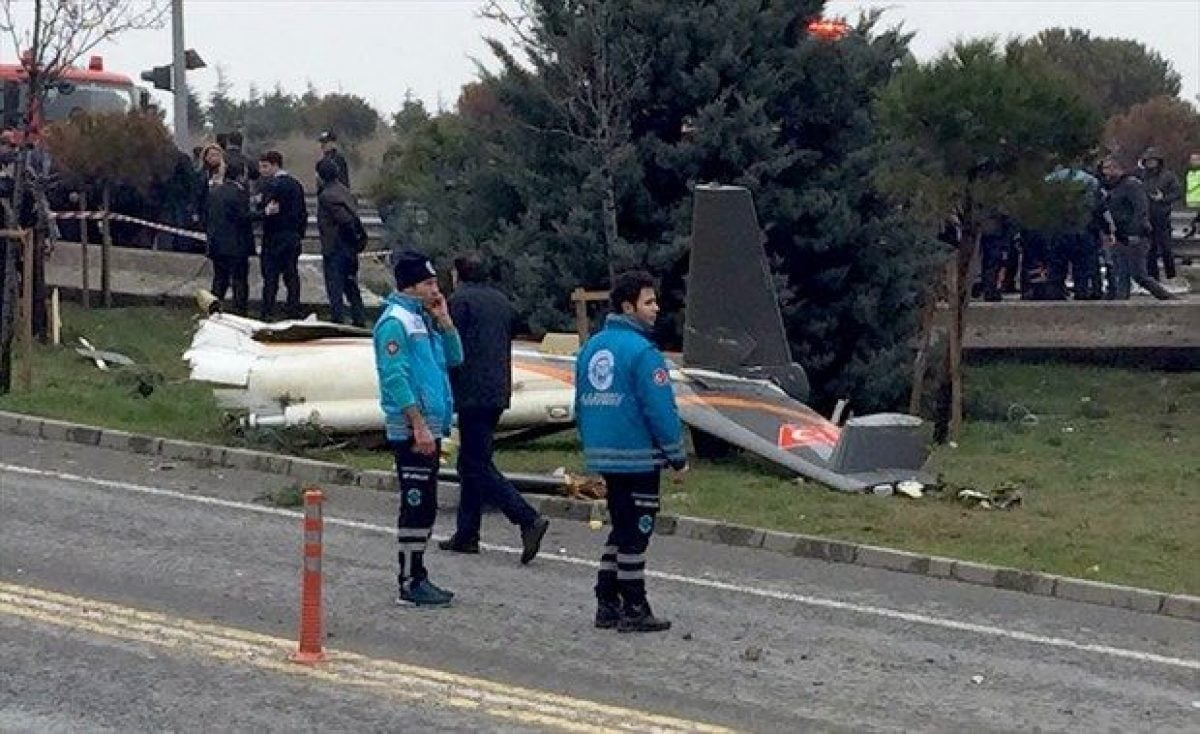 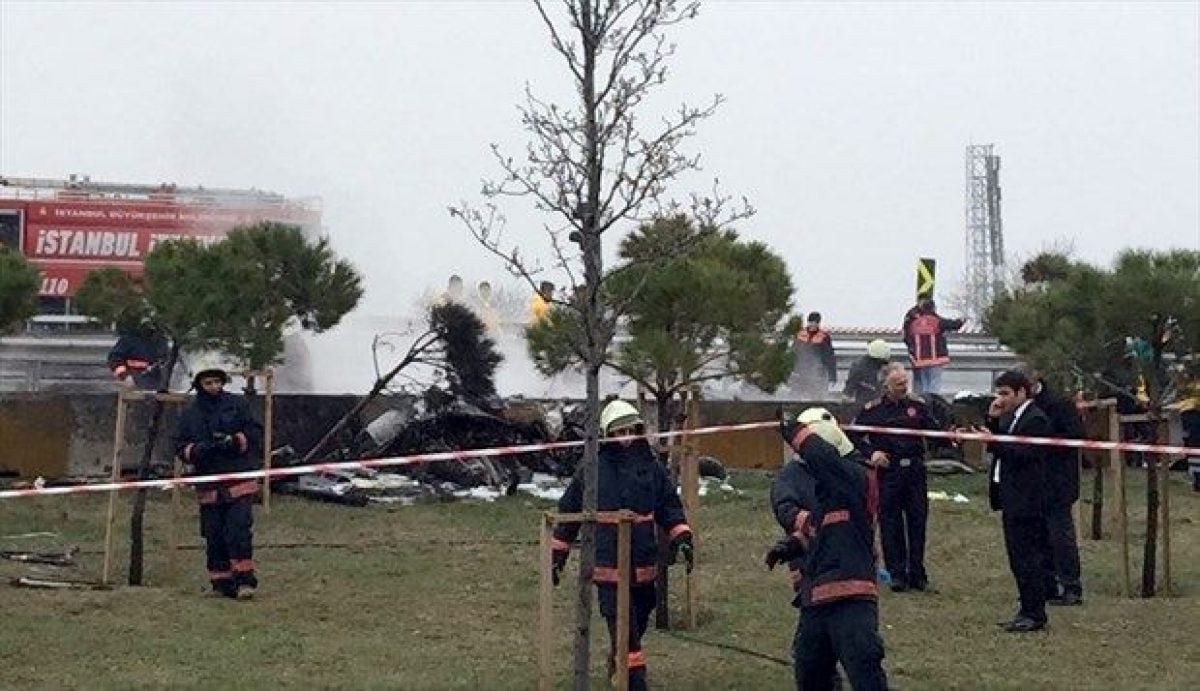 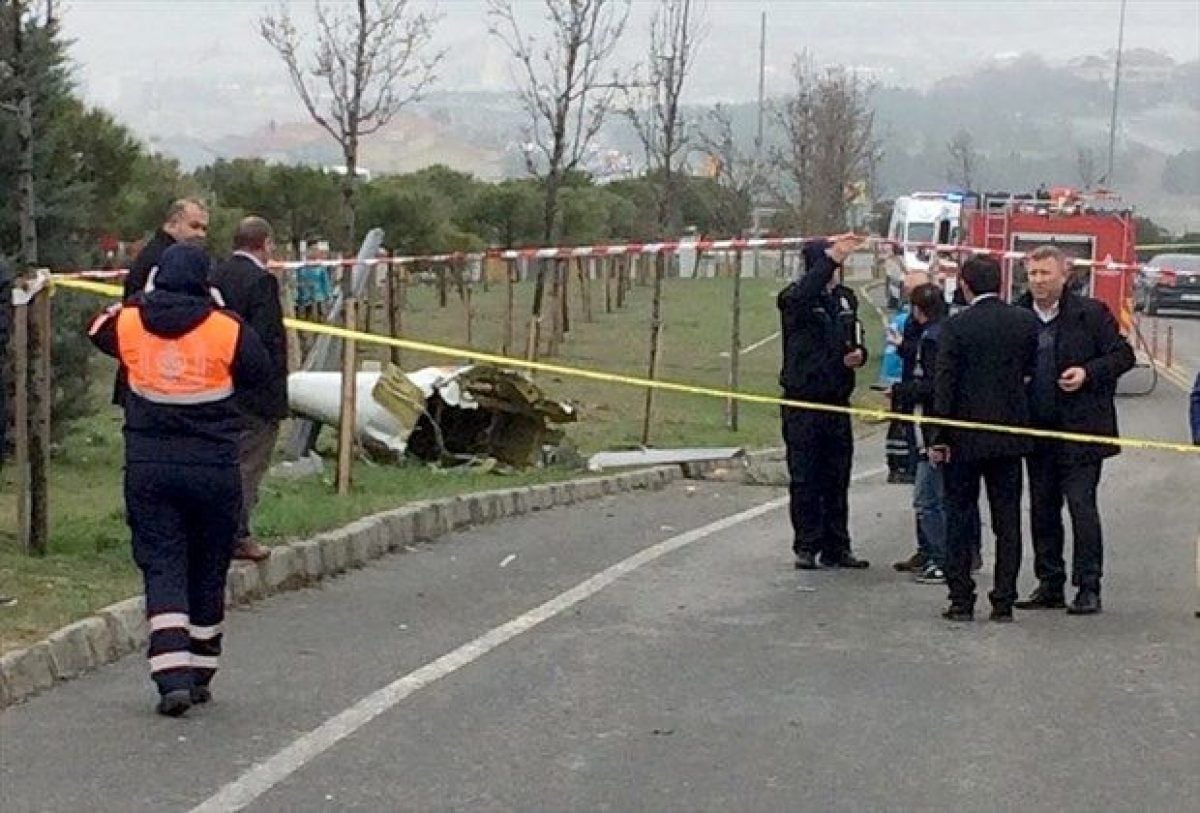 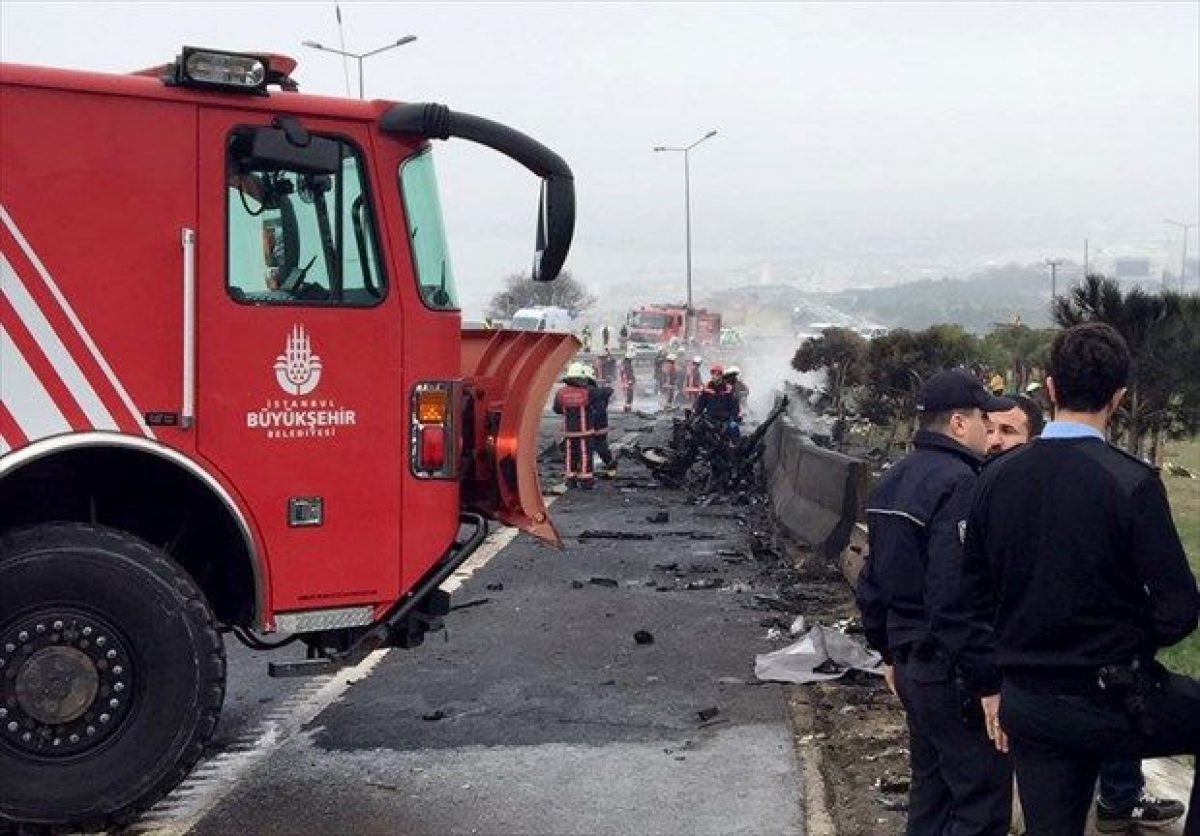 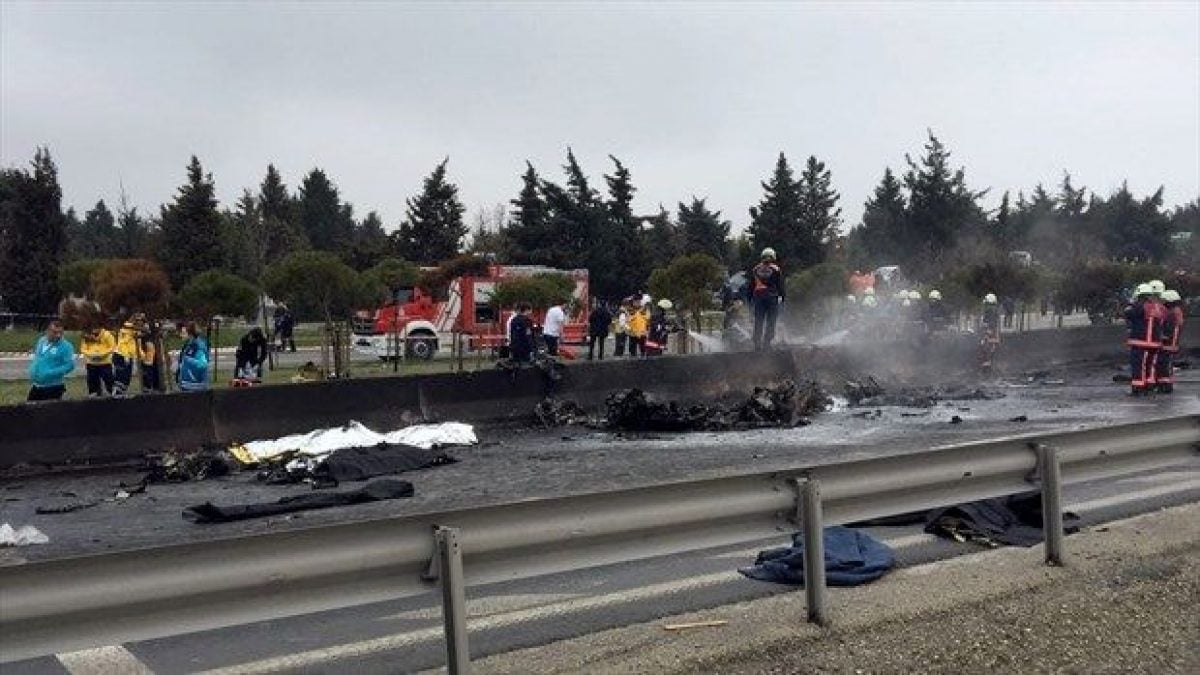 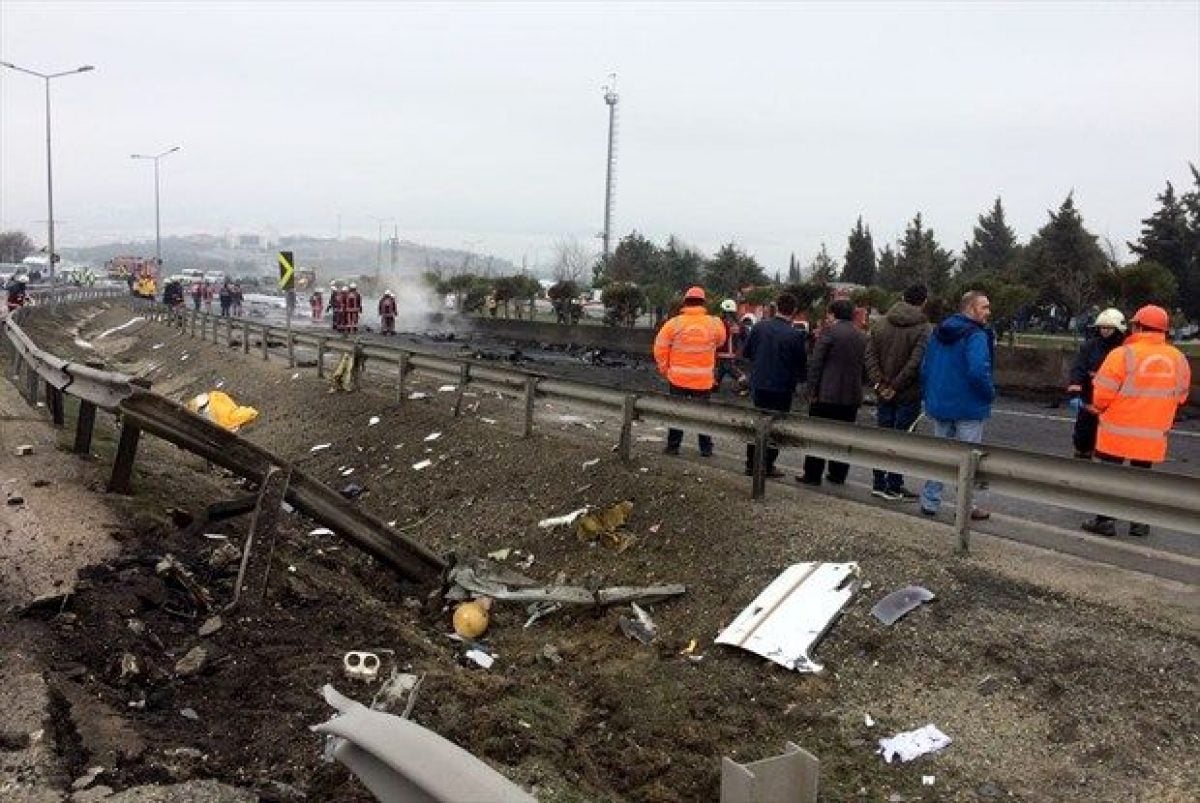 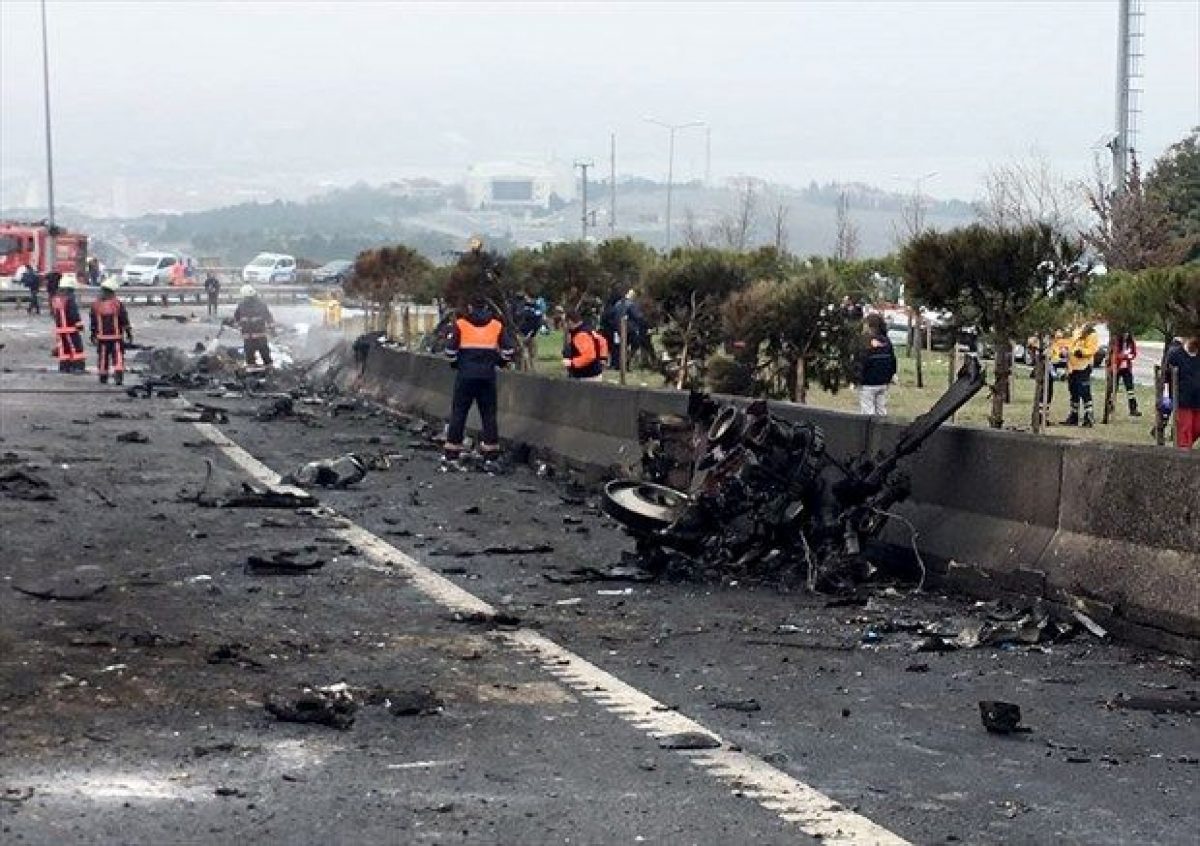