Trump to ask Merkel for advice on Putin, Ukraine – media 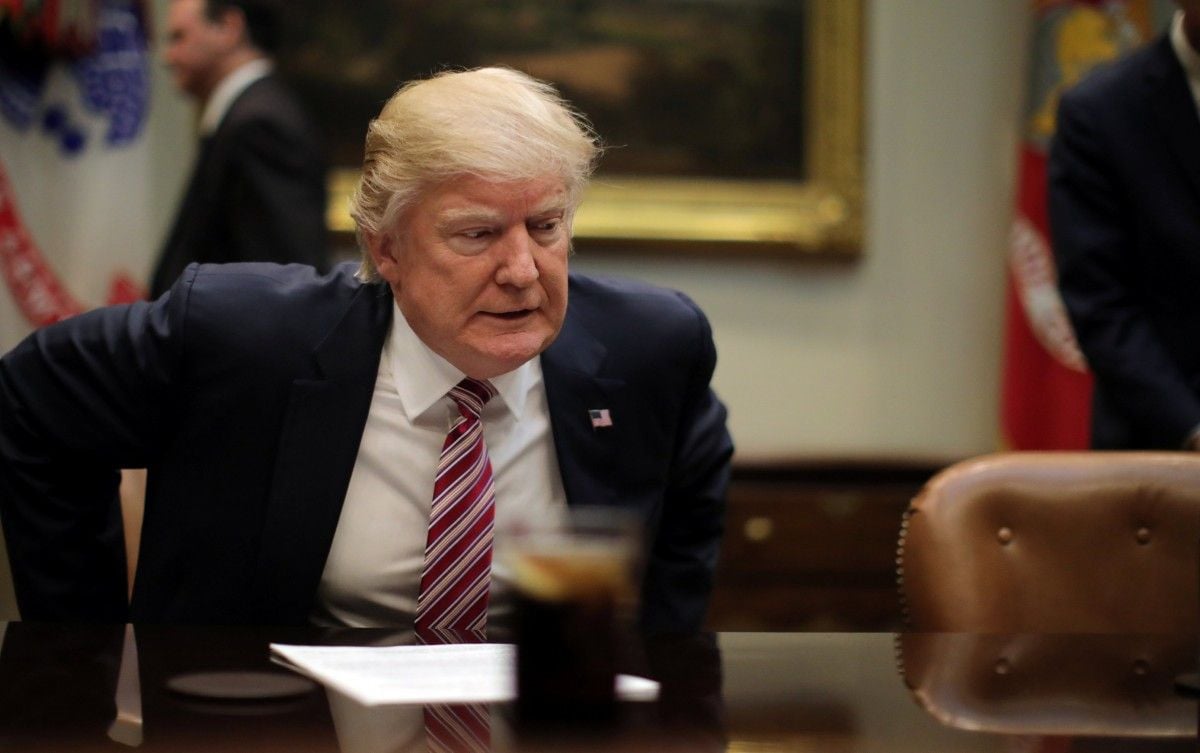 Merkel will visit the White House on Tuesday for talks with Trump and a joint news conference in what will be their first face-to-face meeting since the new U.S. president took power on Jan. 20, as reported by Reuters.

They are expected to discuss Germany's level of defense spending for the NATO alliance, the Ukraine conflict, Syrian refugees, the European Union and a host of other issues, said three senior Trump administration officials who briefed reporters.

Read alsoCNN prepares report on Putin’s impact on U.S. elections (video)During the 2016 U.S. presidential campaign, Trump regularly criticized Merkel for her open-door refugee policy, contrasting it with what he promised would be tighter controls in the United States if he won office. Merkel has been a leading critic of Trump's effort to ban travelers temporarily from seven Muslim-majority nations, a list that has since been pared back to six.

"My expectation is that they'll have a very positive, cordial meeting," said one of the officials, who spoke on condition of anonymity.

Trump has long expressed desire for warmer U.S. relations with Russia but some of his top Cabinet officials are skeptical.

Trump will also ask for Merkel's advice on what role the United States can most helpfully play in ongoing diplomatic efforts to resolve the conflict in eastern Ukraine, which has pitted Ukrainian forces against Russian-backed separatists.

The officials described Trump as impressed by Merkel's leadership, particularly in Germany's role alongside France in seeking peace in Ukraine, and on Afghanistan.

Trump has been critical of NATO allies who he says do not pay their fair share, and the officials said he would raise with Merkel the need for Germany to increase its defense spending as he tries to rally European allies to contribute more to NATO.

Germany should be "leading by example" on increasing contributions to NATO, one official said.