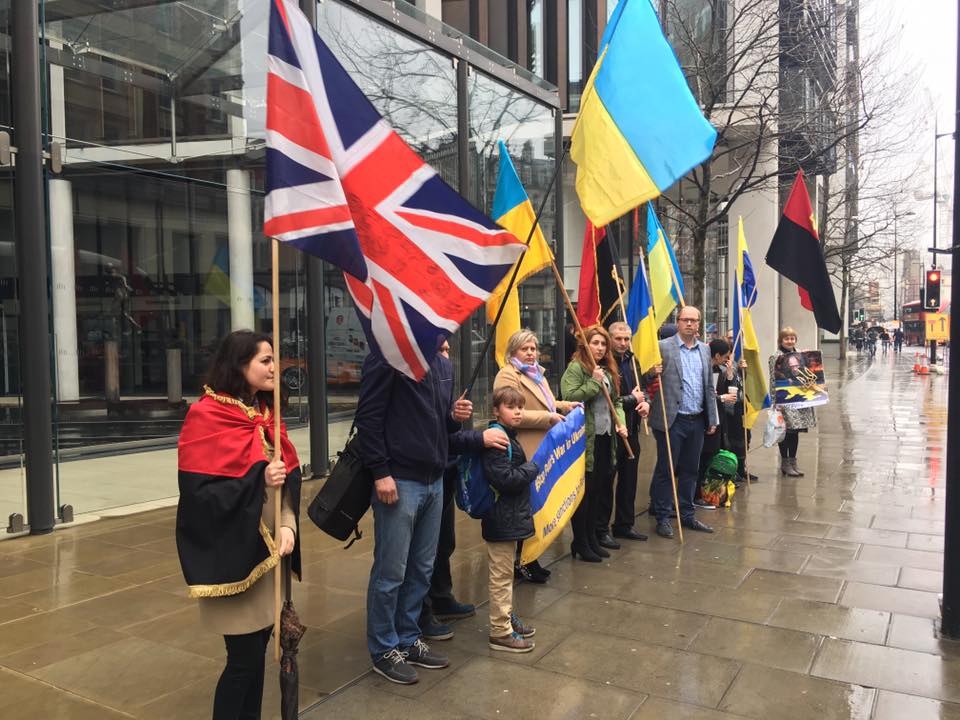 Activists demanded that the UK authorities verify whether the orligarch's revenues have a legal origin, based on the UK anti-bribery law (UK Bribery Act) and the Counter-Terrorism Act, London Euromaidan wrote on Facebook.

If his illegal actions are confirmed, sanctions should be imposed on Akhmetov's business with confiscation of property in favor of Ukraine, the activists say.

Read alsoAkhmetov reportedly forced to sell Crimean assetsThe activists also ask the British law enforcers to check whether the Ukrainian oligarch finances the army of terrorists/invaders through his enterprises operating in Donbas. 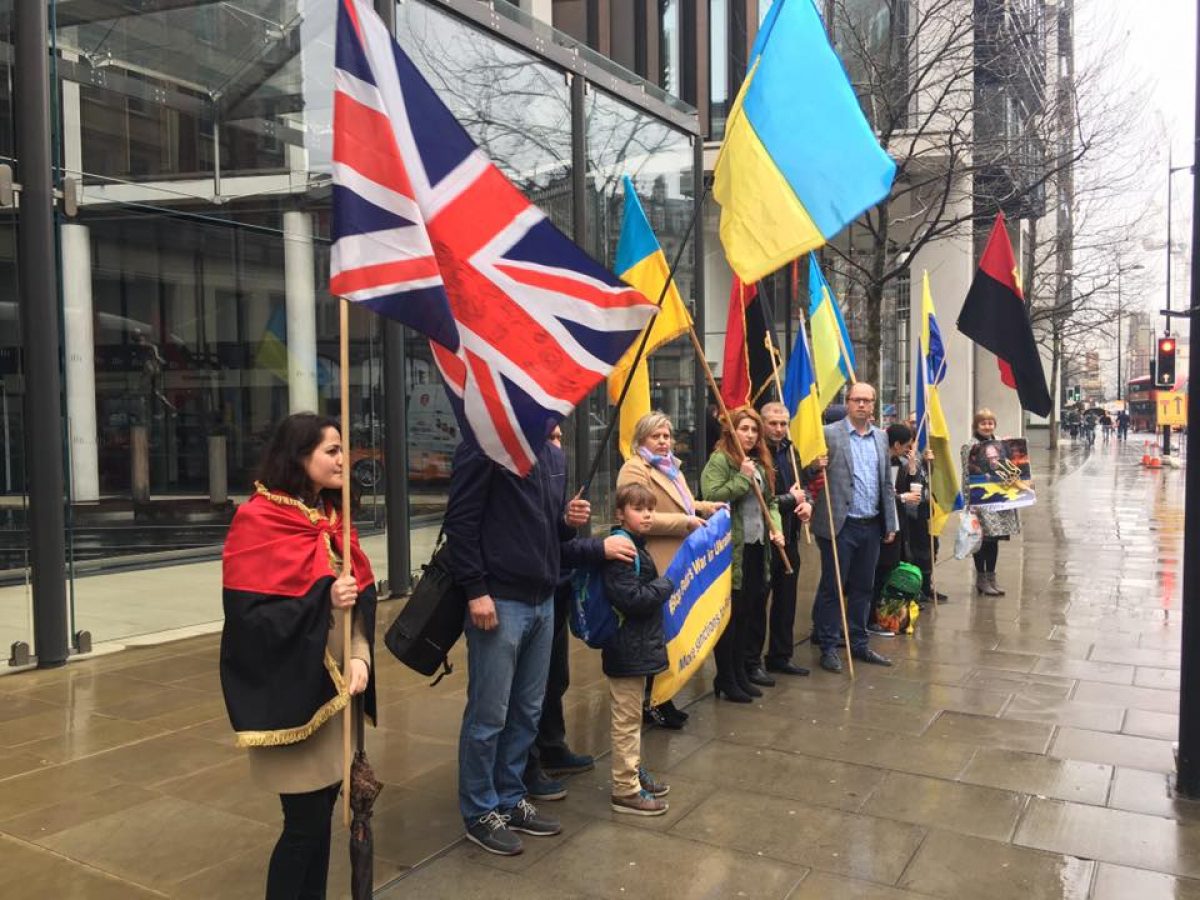 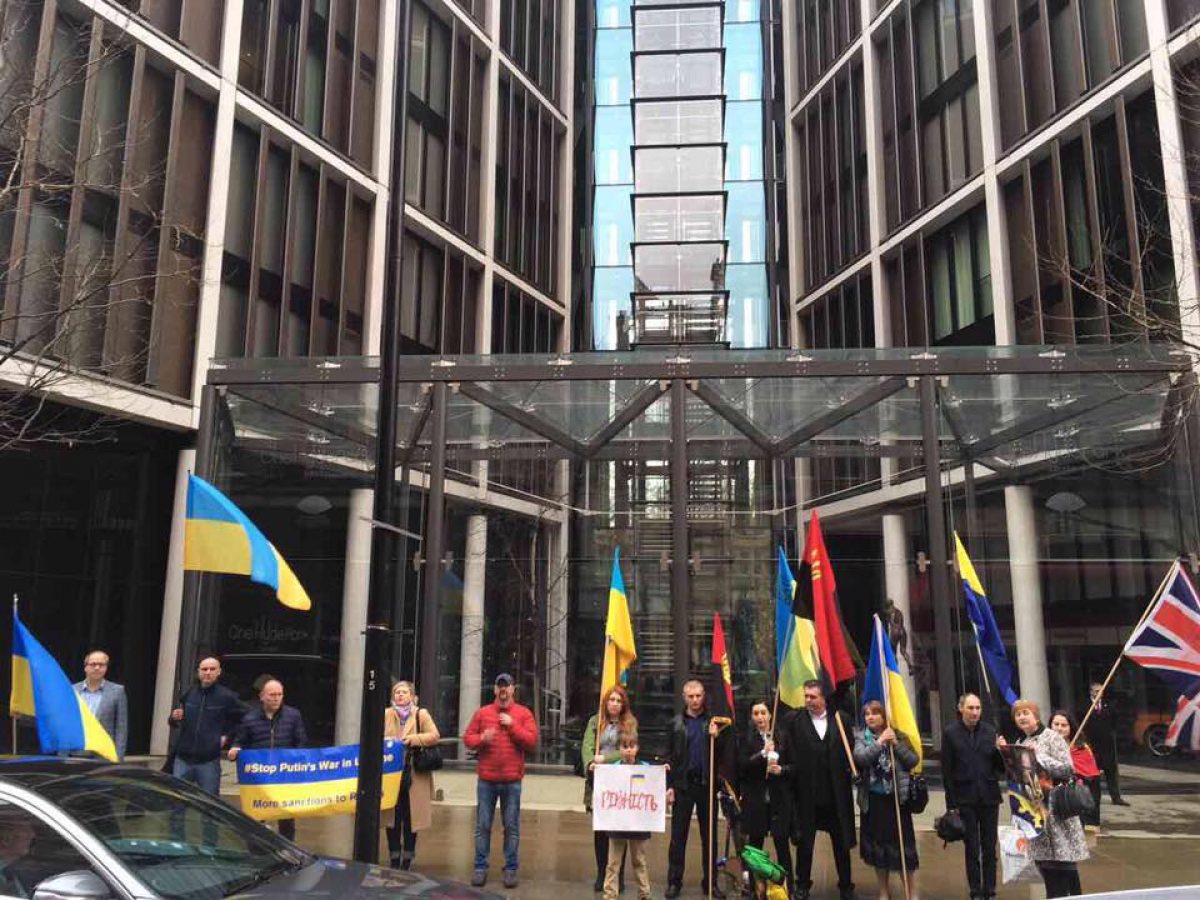 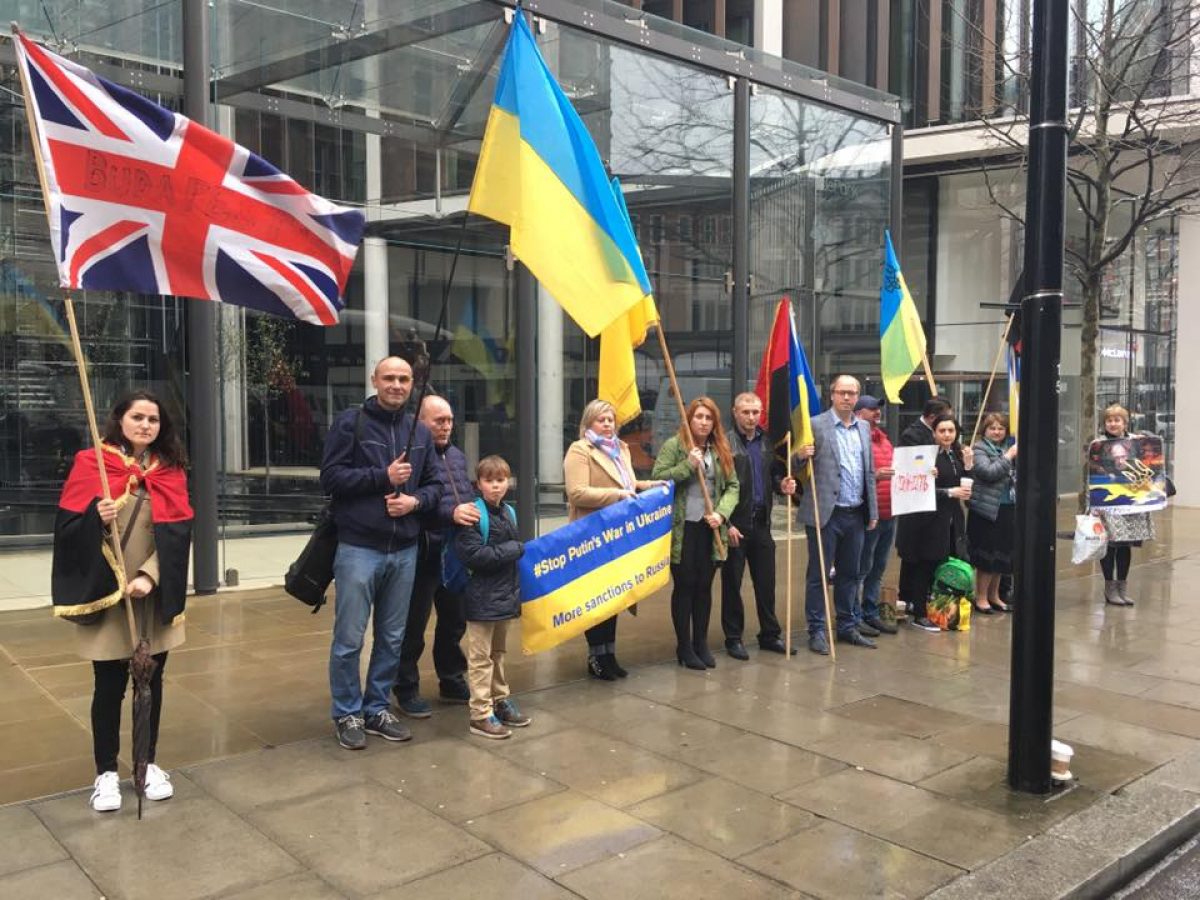 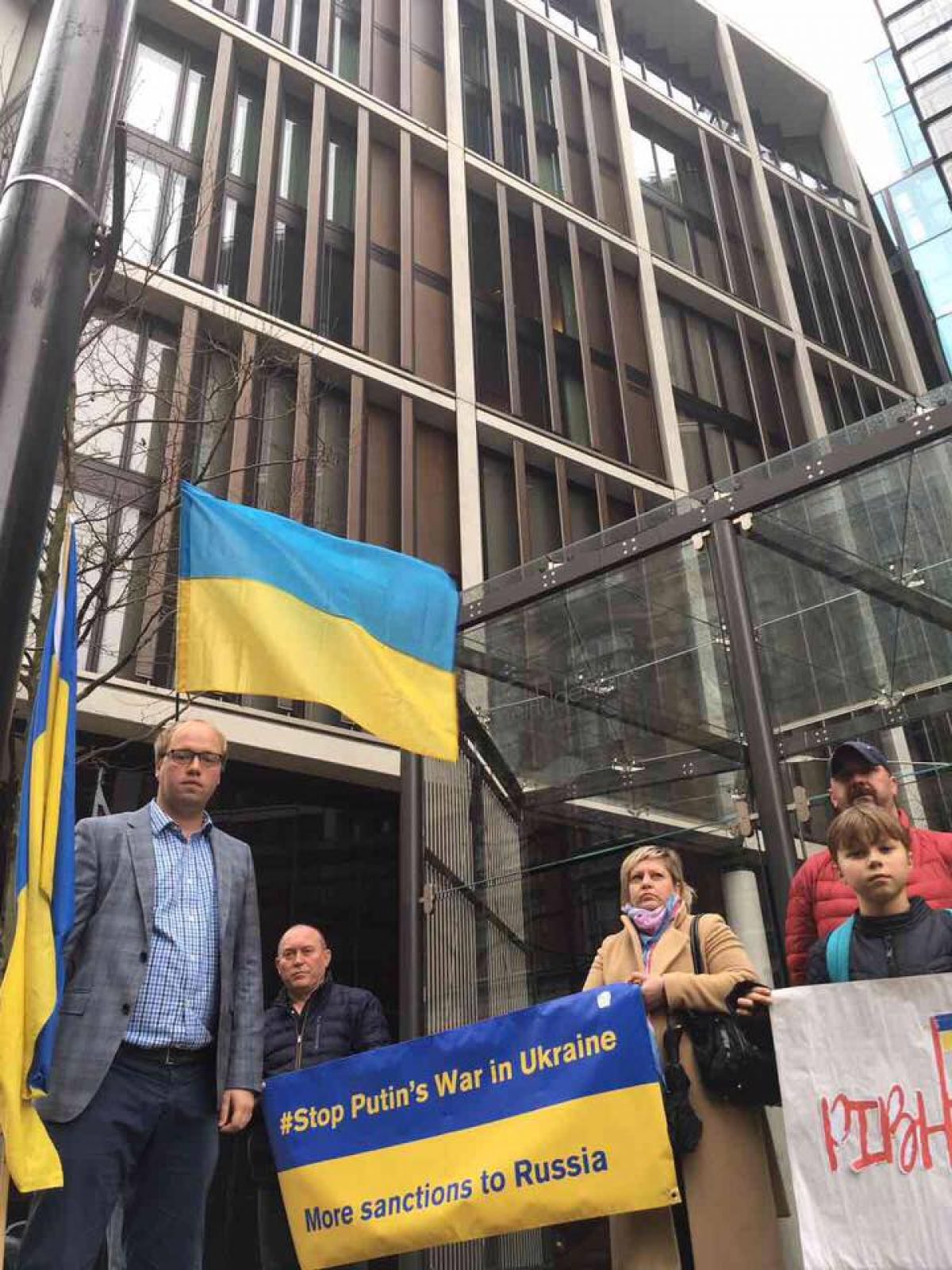 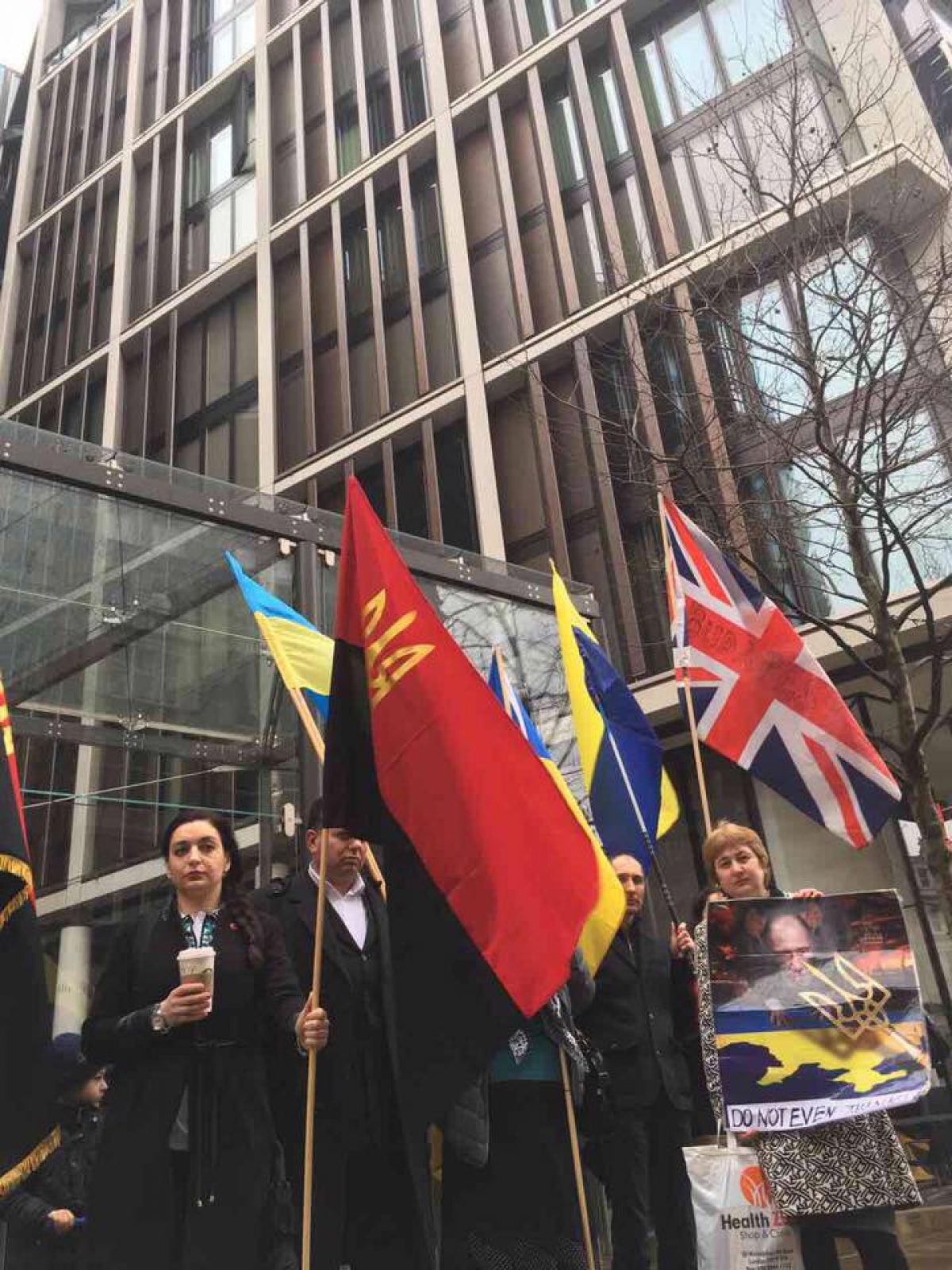 © facebook.com/london.maidan/
If you see a spelling error on our site, select it and press Ctrl+Enter