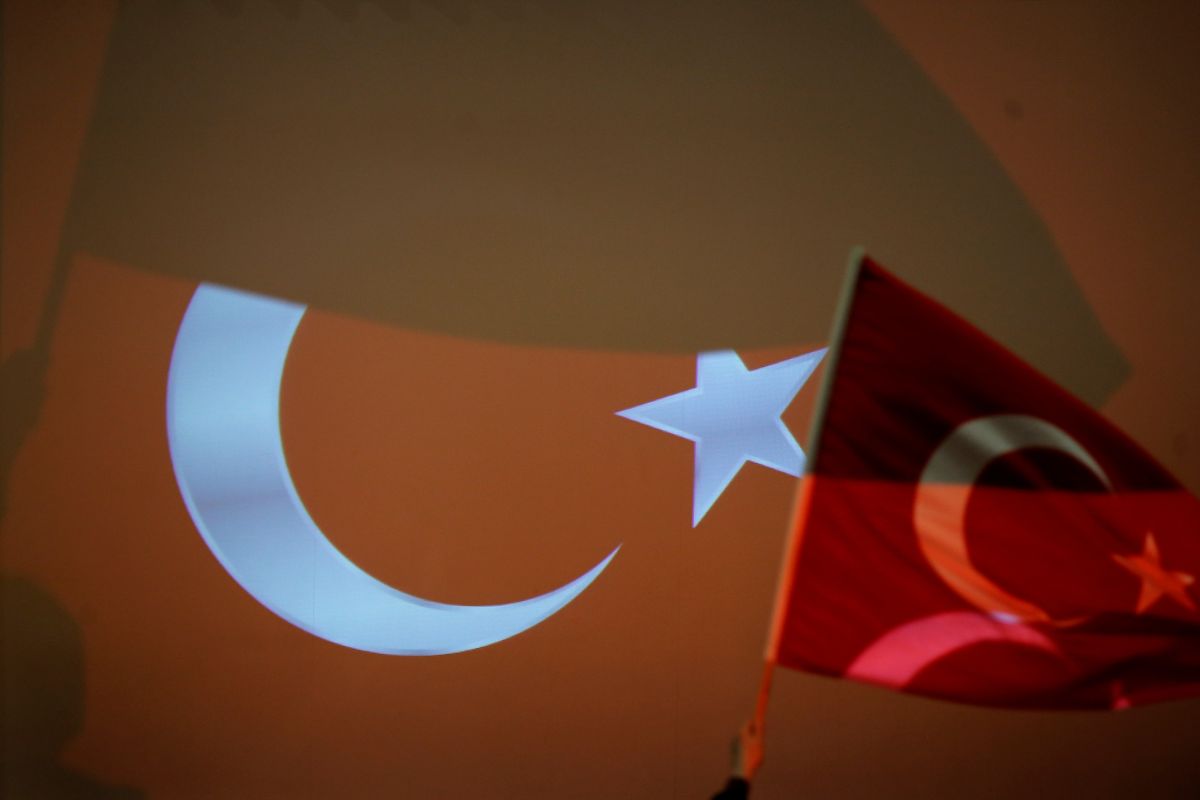 Turkey's action came after the Netherlands' refusal to allow Turkey's foreign minister Mevlut Cavusoglu to visit for a political rally in Rotterdam over the weekend, is demanding answers from the Dutch government over why they blocked him.

That was followed by a refusal by the Dutch to let the Turkish family affairs minister, Fatma Betul Sayan Kayafrom, enter the Turkish consulate in the city.

She was escorted out of the country.

Violent clashes in Rotterdam followed the decision to halt the two ministers from addressing the rallies.

Cavusoglu suggested that a rise in racism, Islamophobia and xenophobia in the Netherlands and other European countries is to blame.

Read alsoTurkey rallies row: Germany and Netherlands harden stance - BBCHe also said the Netherlands and other European countries wish to "obstruct" the yes campaign for a referendum on the Turkish constitution to be held on April 16. The move would grant new powers to Turkish president Recep Tayyip Erdogan.

Cavusoglu was visiting Rotterdam to rally support among Turkish expatriates in the Netherlands, who can vote in the referendum.

After the foreign minister's visit to Rotterdam was blocked, Erdogan reacted angrily, comparing the Dutch government to Nazis.

Dutch Foreign Minister Bert Koenders believes it is now "quite impossible" for members of the Turkish government to campaign in the Netherlands for the upcoming referendum, he told CNN's Hala Gorani in an interview Monday.

"We have now a situation which I think is unworkable," Koenders said.

Omer Celik, Turkey's minister in charge of European Union affairs, said Monday that his country should consider reviewing the migration deal to relax controls on people reaching Europe by walking into Greece or Bulgaria, according to Time.

"In my opinion, the issue of the land passages should be reviewed," the state-run Anadolu Agency quoted him as saying.