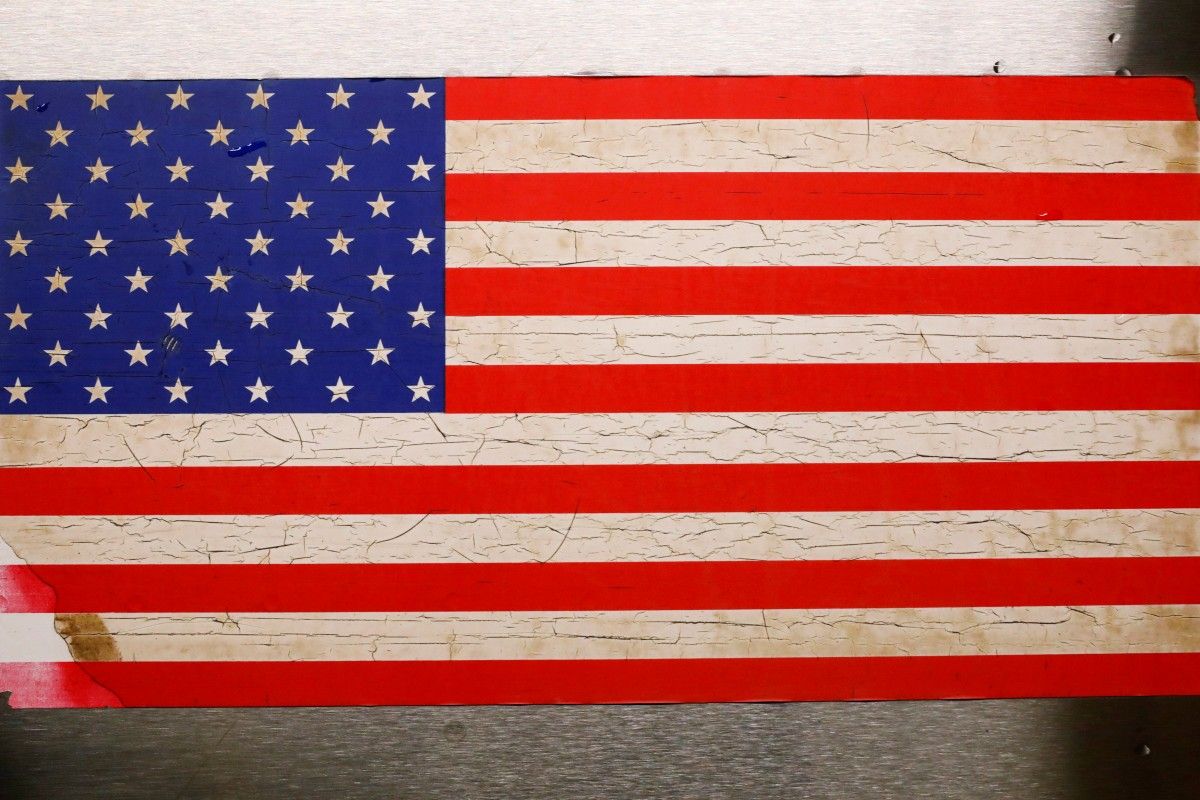 Just five years ago, Drokova starred in a Danish documentary film about her journey through "Nashi," a pro-Kremlin youth movement, where she served as a commissar and led the group's Moscow regional branch, The Moscow Times wrote.

In 2008, at the age of 18, she was awarded "for service to the fatherland" by President Vladimir Putin himself. A year later, she famously planted a kiss on his cheek at a youth festival.

Drokova's turn from Russian hyper-patriotism was evident even in 2012, when Lise Birk Pedersen released her documentary about the former Nashi apparatchik.

Read alsoWhy Russians yearn for Soviet UnionIn the film, Drokova had already left Nashi, and she was now questioning the movement's politics, thanks in part to her friendship with independent journalists and activists like Oleg Kashin, Ilya Azar, and Ilya Yashin, who also appear in the movie.

Kashin's nearly fatal beating in 2010, which many at the time believed to be the work of Nashi activists, especially shook her faith in the group.

According to a January 2016 report by Christopher Miller, Drokova has relocated to the United States, where she works in public relations consulting for global tech companies.