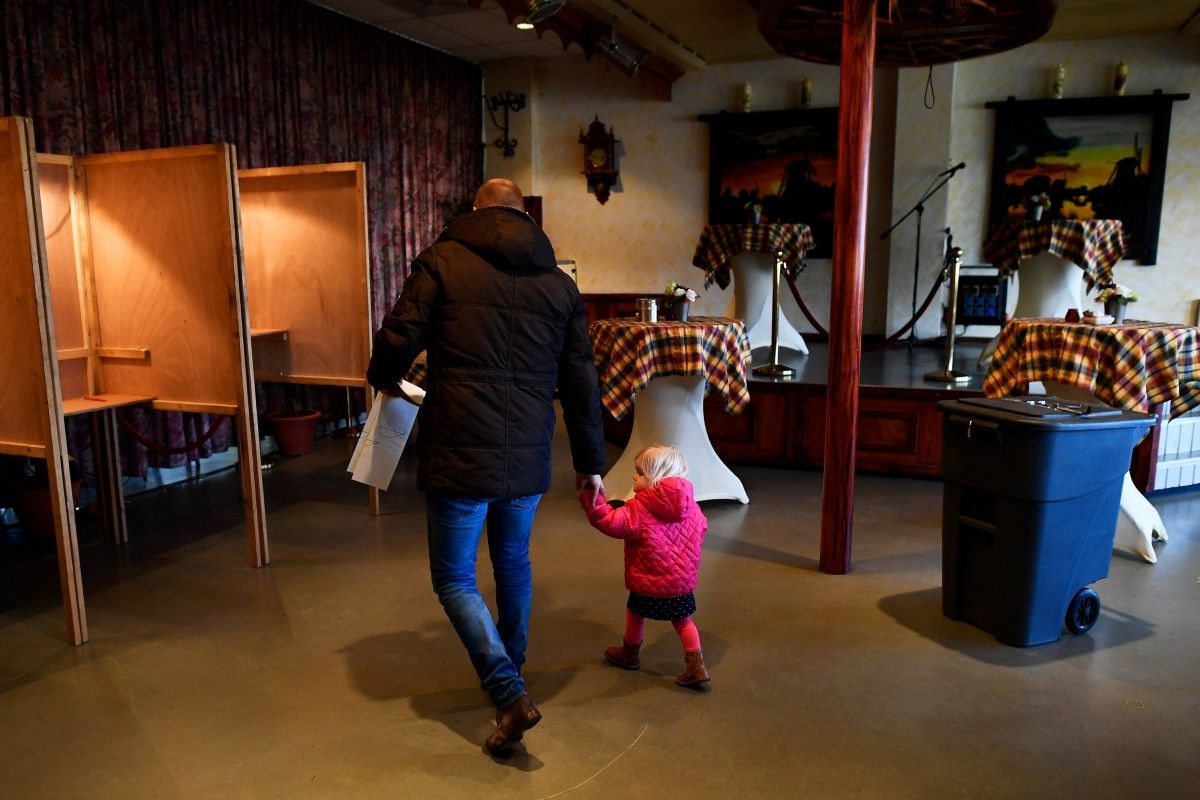 The official results of the election will be announced by the Election Commission on Tuesday next week.

Welcoming the election results, chief of the cabinet of German Chancellor Angela Merkel Peter Altmeier wrote on Twitter in the style of football fans: "The Netherlands, oh, the Netherlands, you are the champion!".

Read alsoDutch PM vows support for immediate visa waivers for UkrainiansThe leader of the Socialists of Germany, former president of the European Parliament Martin Schultz, welcoming the Netherlands, wrote that he felt "relief" when he learned that "Wilders did not win elections".

Prime Minister of Scotland, Nicola St, who has already spoken out for holding a referendum on independence from the UK Brexit, commented on the election with only one word: "Good."

The Netherlands was the first country after Brexit , Trump's victory in the US and the rapid growth of populist radical parties against the background of the migration crisis. Therefore, the results of these elections were considered very important, given the upcoming presidential elections in France and parliamentary elections in Germany.

16 seats left green. Other parties receive from to seats.

Read alsoTurkey rallies row: Germany and Netherlands harden stance - BBCNext, a coalition must be formed that will elect the government. Rutte has all chances to remain prime minister, although the process of forming a coalition already looks very complicated.

The lower house has 150 seats.