An explosion in Limassol is reported at the building where the office of Russian Wave radio station is located. 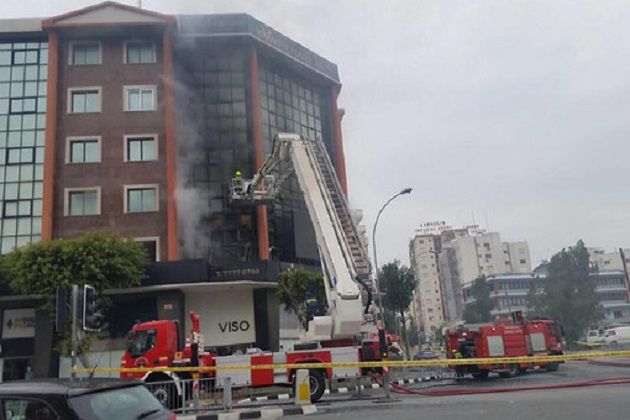 "Explosion in BodyLine building!!!! Friends from Limassol, are you okay?! Ambulance vehicles and firefighters have arrived at the scene, the neighborhood was cordoned off: - ((( There is a new office and studios of Russian Wave there," Russian businessman Sergei Lavrukhin tweeted.

Russian media report that at the time of that occurred at 07:40 local time, there was no one in the station's editorial office.