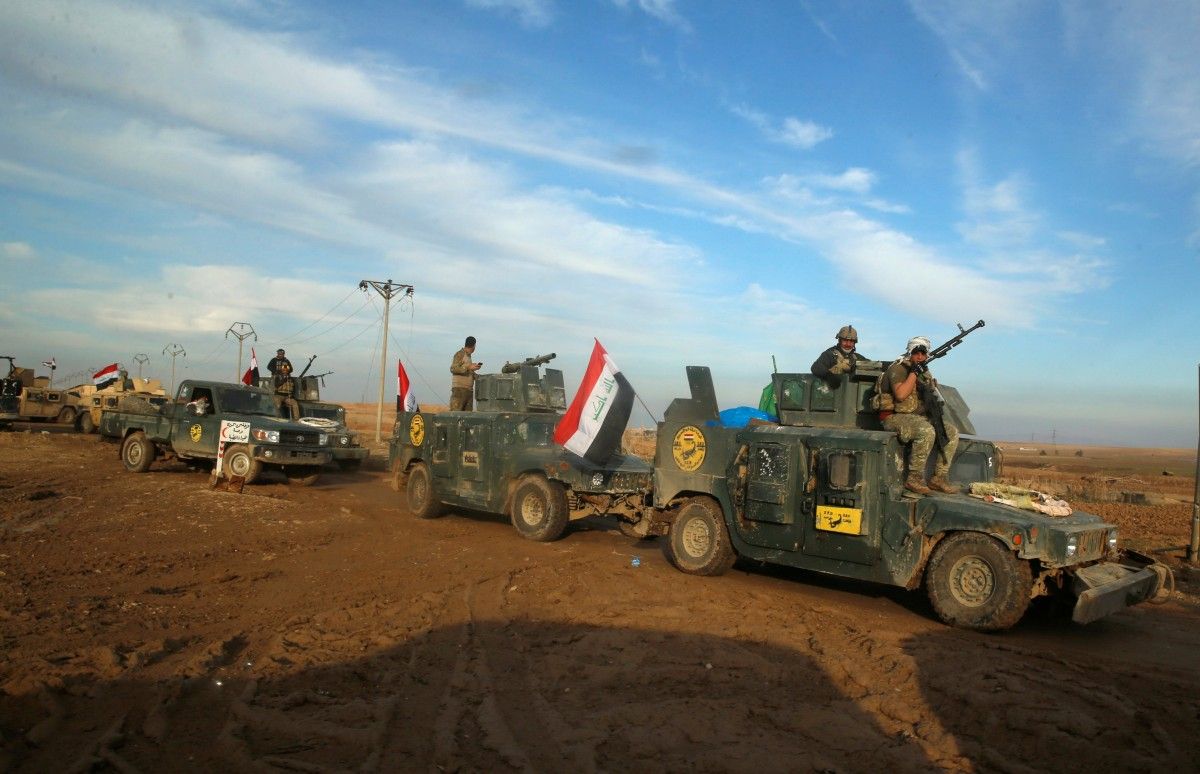 Adel Ahmed, the captain of the federal police, said control of the al-Kur and al-Tawafa will allow for a safe corridor for civilians to leave the city, Al Jazeera wrote.

"Liberating both districts will allow opening secured corridors for the exit of civilians to safer areas," he told the DPA news agency.

On Wednesday, Iraqi forces took control of a main bridge leading to the city and advanced towards the mosque where ISIL's leader declared a "caliphate" in 2014.

Nearly 100,000 Iraqis have fled western Mosul over the past three weeks, the International Organization for Migration (IOM) said on Wednesday.

The Iraqi Ministry of Displacement and Migration said that as many as 600,000 civilians remained trapped in neighborhoods of west Mosul.

The operation in the city officially began in October last year. In January, its eastern half was declared "fully liberated."