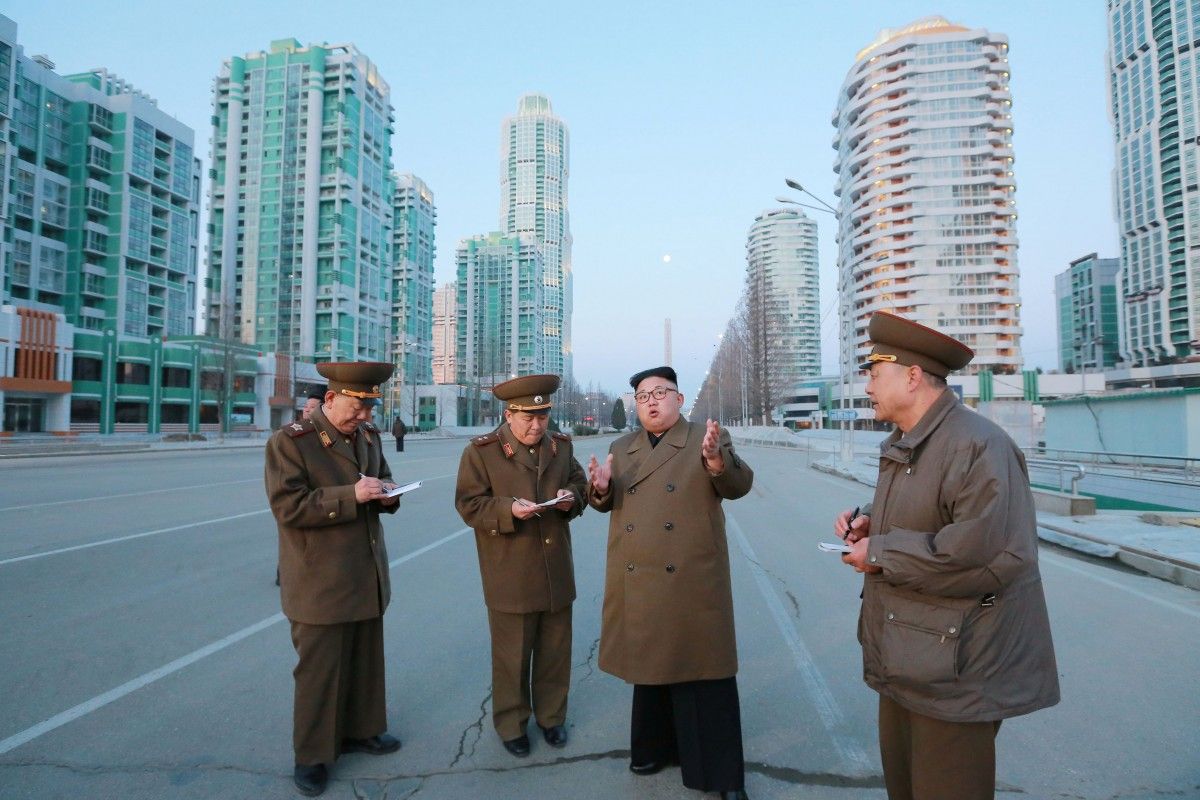 The North's announcement of a successful engine test came as U.S. Secretary of State Rex Tillerson was in Beijing at the end of his first visit to Asia for talks dominated by concern about North Korea's nuclear and missile programmes.

"Through this test, it is found that engine function has made meaningful progress but further analysis is needed for exact thrust and possible uses," Lee Jin-woo, deputy spokesman for the South Korean defense ministry, told a regular briefing.

State-run North Korean media reported that leader Kim Jong Un had hailed the successful test of a new high-thrust engine at its rocket launch station as "a new birth" of its rocket industry.

Read alsoTillerson says U.S. "strategic patience with North Korea ended" - BBCHowever, he did not elaborate on the progress the test showed the North had made, nor comment on whether the engine could be used for an intercontinental ballistic missile (ICBM), saying the South Korean military was conducting analysis.

U.S. President Donald Trump told reporters he held meetings on North Korea at the weekend at his Florida resort. While he did not refer specifically to the rocket-engine test, he said Kim Jong Un was "acting very, very badly".

A South Korean analyst said the test was an ominous development.

"This was a comprehensive test for the first-stage rocket for an ICBM, and that is why it was dangerous," said Kim Dong-yub, an analyst at Seoul's Institute for Far Eastern Studies.

"It appears that North Korea has worked out much of its development of the first-stage rocket booster."

North Korea has conducted five nuclear tests and a series of missile launches in defiance of U.N. sanctions, and is believed by experts and government officials to be working to develop nuclear-warhead missiles that could reach the United States.