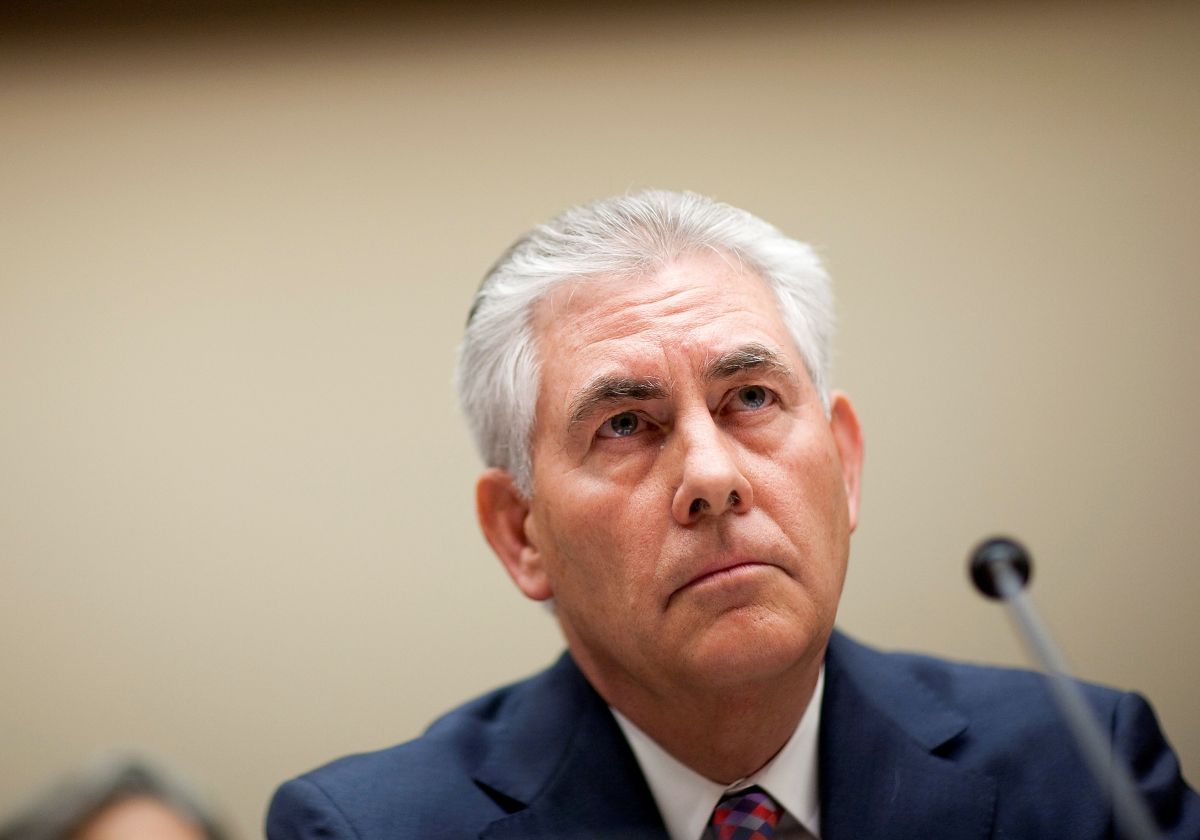 Tillerson intends to miss what would have been his first meeting of the 28 NATO allies on April 5-6 in Brussels so that he can attend President Donald Trump's expected April 6-7 talks with Chinese President Xi Jinping at Trump's Mar-a-Lago resort in Florida, four current and former U.S. officials said, as reported by Reuters.

Skipping the NATO meeting and visiting Moscow could risk feeding a perception that Trump may be putting U.S. dealings with big powers first, while leaving waiting those smaller nations that depend on Washington for security, two former U.S. officials said.

Read alsoTillerson says U.S. "strategic patience with North Korea ended" - BBCTrump has often praised Russian President Vladimir Putin, and Tillerson worked with Russia's government for years as a top executive at Exxon Mobil Corp, and has questioned the wisdom of sanctions against Russia that he said could harm U.S. businesses.

A State Department spokeswoman said Tillerson would meet on Wednesday with foreign ministers from 26 of the 27 other NATO countries – all but Croatia – at a gathering of the coalition working to defeat the Islamic State militant group.

If you see a spelling error on our site, select it and press Ctrl+Enter
Tags:RussiaUSATillerson