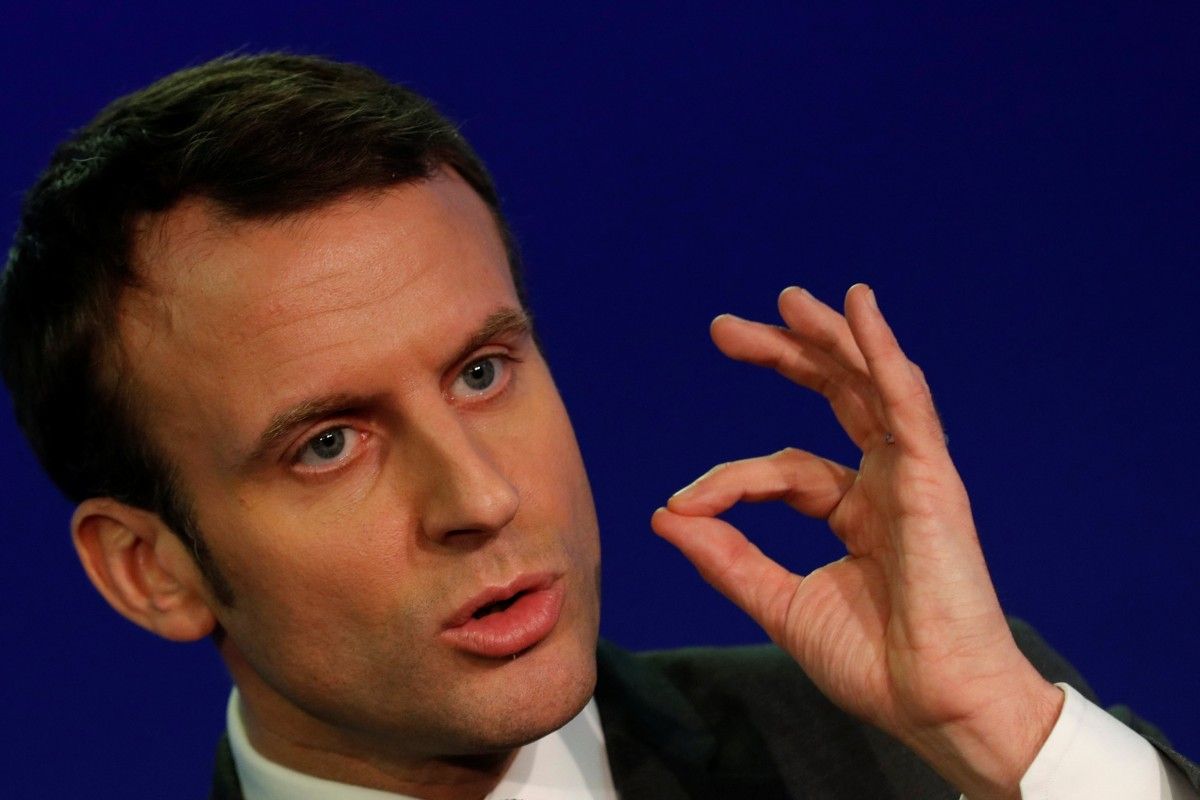 Emmanuel Macron, a 39-year-old running for office for the first time, parried attacks from both ends of the political spectrum as he navigated questions on the economy, terrorism, and immigration, Bloomberg reports.

Voters are still getting to know Macron who’s been in the public eye for less than three years, so the stakes were high in front of a television audience of almost 10 million. Two snap polls judged the rookie candidate, who has the backing of no established party, the most convincing and markets rose as he stopped the National Front’s Marine Le Pen from landing a knock-out punch.

Read alsoPoll shows Putin's friend Le Pen losing French presidential runoff“Macron managed quite well,” said Bruno Cautres, a political scientist at SciencesPo in Paris. “The challenge for him was to show that he wasn’t just the new and inexperienced one, to show he has the depth and the skills.”

Le Pen, the anti-euro, anti-immigration candidate, attacked with a series of blunt propositions to ban all immigration and impose a 35 percent tariff on certain imported goods. But Macron fired back, criticizing her for what he said was a lack of ethics, her lack of experience outside politics, and her divisive attitudes toward immigrants.

Polls show that both he and Le Pen have about a quarter of the electorate behind them in the first round vote on April 23, with Republican candidate Francois Fillon trailing in third place with about 19 percent support. Macron is projected to win the May runoff by about 20 percentage points.