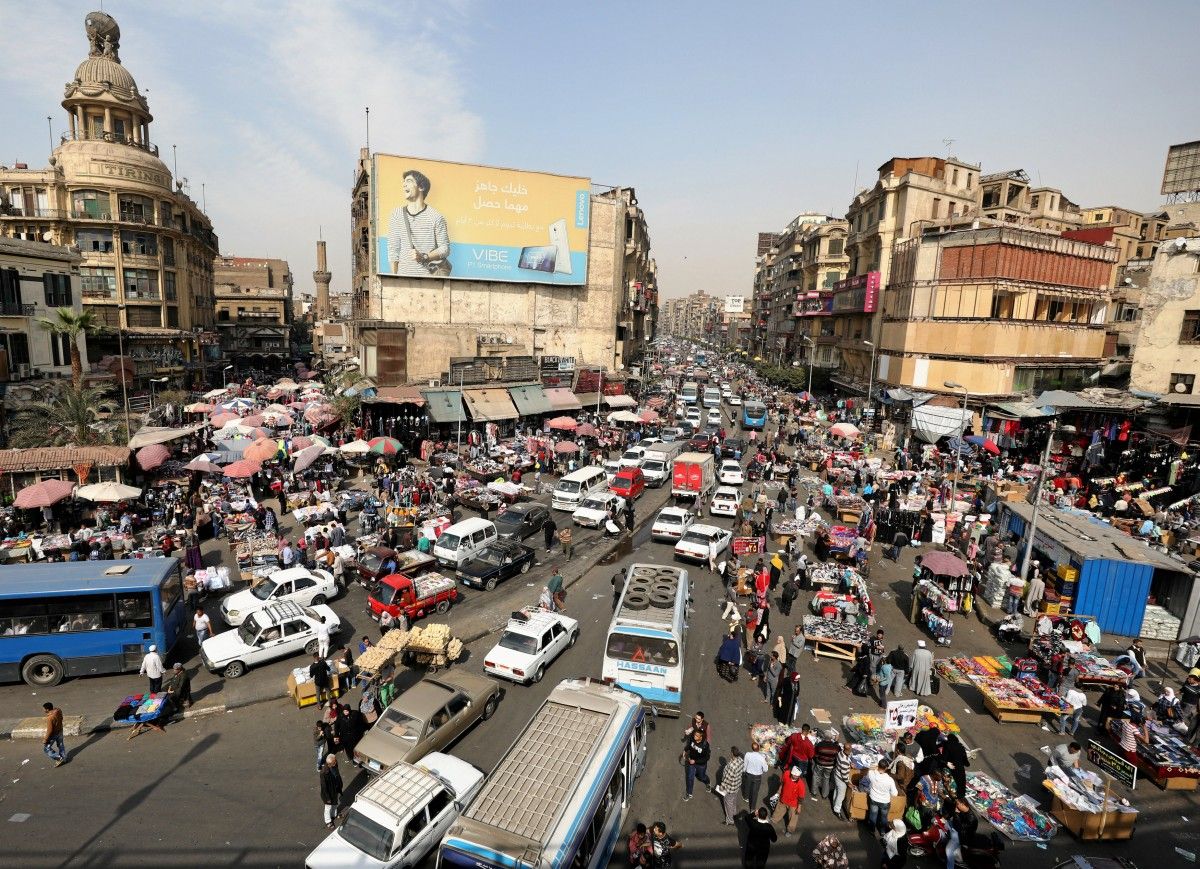 The minister did not specify when the change would be implemented.

In February, Egyptian officials said the country would introduce new visa hikes for both single and multiple entry visas, from $25 to $60 and $35 to $70, respectively.

Shortly after, however, the cabinet decided to postpone the implementation of the new prices from March until July, without giving a reason for the delay.

Read alsoEgypt sold Mistral battleships to Russia for USD 1: Polish defense ministerHowever, sources in the tourism sector have said that the price measure was postponed after Egypt's foreign ministry received complaints from the tourism sector saying the fee hike was too sudden and would negatively impact the tourism industry.

Egypt has struggled to attract tourists scared off by the political turmoil that followed the 2011 uprising that ousted president Hosni Mubarak.

Tourism took another hit in 2015 after a Russian airliner crashed in Sinai, leading to the suspension of flights from several European countries, including Russia and the UK.

The country's tourism revenues dropped to $3.4 billion in 2016 – a 44.3 percent decline from the previous year – the Central Bank of Egypt said in January.

The figure is a far cry from the $11 billion in revenues generated by the sector in 2010 when 14.7 million tourists visited the country.

If you see a spelling error on our site, select it and press Ctrl+Enter
Tags:Egypttourism