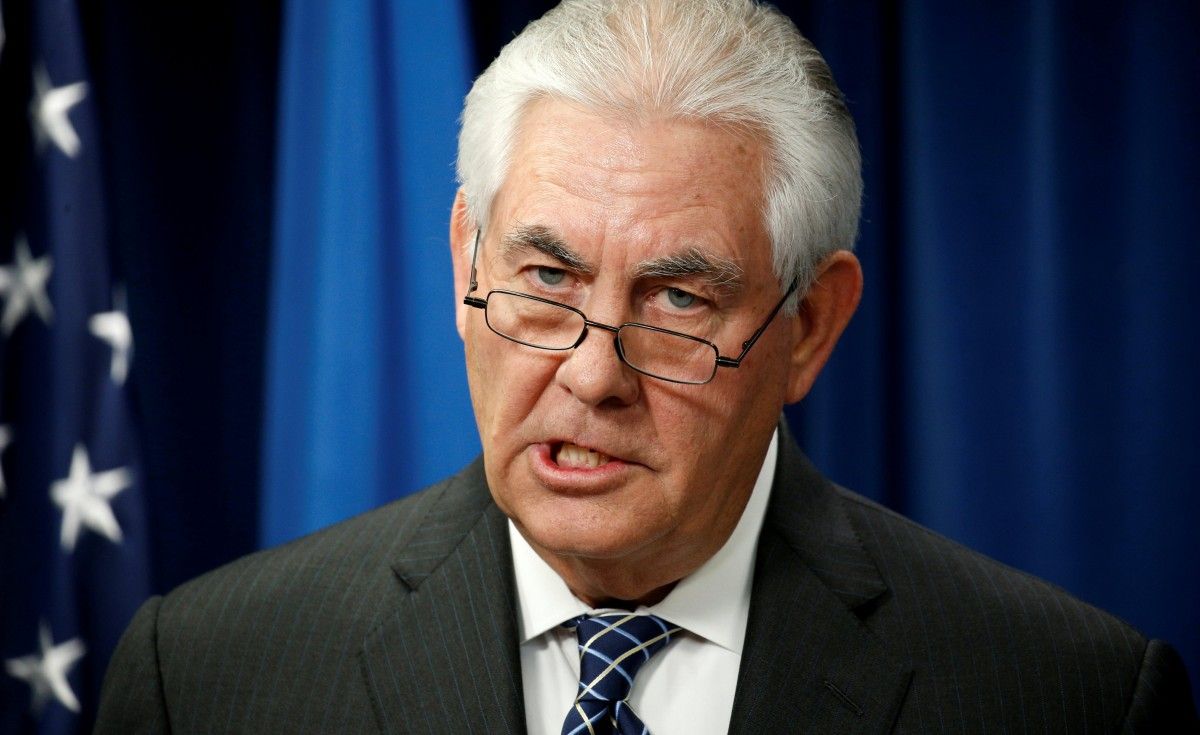 The announcement came less than a day after the State Department said Tillerson would skip an early April NATO gathering but would still make his first visit to Russia as part of a European trip later in the same month, RFE/RL reported.

State Department spokesman Mark Toner told reporters on March 21 that Washington had offered possible dates for rescheduling the April 5-6 NATO meeting in Brussels that would fit into Tillerson's schedule.

The State Department revealed Tillerson's plan to skip the gathering of foreign ministers from the other 27 NATO countries late on March 20 but did not explain why.

A NATO official told RFE/RL following Toner's comments that the alliance was "in contact with the State Department on scheduling."

"All decisions concerning the date of a ministerial [meeting] are taken by consensus by all 28 allies," the official said.

Meanwhile, NATO has confirmed that Secretary-General Jens Stoltenberg will go to Washington for his first meeting with U.S. President Donald Trump on April 12.

Read alsoTillerson plans to skip NATO meeting, visit Russia in April – mediaA NATO spokeswoman said they would discuss "the importance of a strong NATO in providing collective defense and projecting stability beyond the alliance's borders."

The leaders of NATO countries will then gather in Brussels on May 25 for their first summit since Trump won the U.S. presidential election in November 2016.

NATO says the agenda of the summit includes "the alliance’s role in the fight against terrorism and the importance of increased defense spending and fairer burden-sharing."

Trump's administration has been pressing NATO allies to meet a pledge to spend 2 percent of their GDP each year on defense by 2024.

The announcement that Tillerson would miss the April 5-6 meeting in Brussels triggered criticism from the top Democrat on the House Foreign Affairs Committee and from two former U.S. ambassadors. It also raised concerns among alliance members about Washington's commitment to NATO by Trump's administration.

During the 2016 U.S. presidential campaign, NATO members were rattled by Trump's characterization of the alliance as "obsolete" and his suggestion that the United States might not come to the aid of other NATO members in the event of an attack by Russia.

If you see a spelling error on our site, select it and press Ctrl+Enter
Tags:NATOUSATillerson