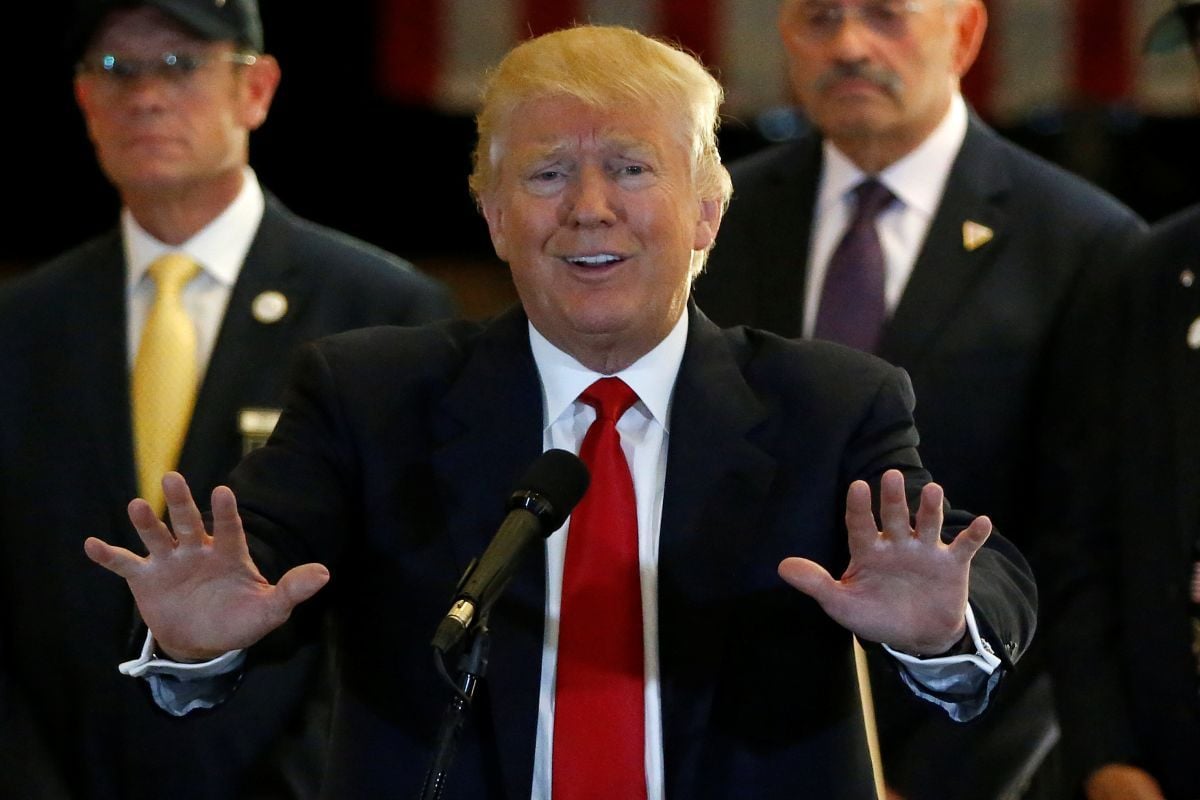 This is partly what FBI Director James Comey was referring to when he made a bombshell announcement Monday before Congress that the FBI is investigating the Trump campaign's ties to Russia, according to one source, CNN reported.

The FBI is now reviewing that information, which includes human intelligence, travel, business and phone records and accounts of in-person meetings, according to those U.S. officials.

Read alsoFBI confirms probe of Russia meddling ongoingThe information is raising the suspicions of FBI counterintelligence investigators that the coordination may have taken place, though officials cautioned that the information was not conclusive and that the investigation is ongoing.

In his statement on Monday Comey said the FBI began looking into possible coordination between Trump campaign associates and suspected Russian operatives because the bureau had gathered "a credible allegation of wrongdoing or reasonable basis to believe an American may be acting as an agent of a foreign power."

If you see a spelling error on our site, select it and press Ctrl+Enter
Tags:FBITrump