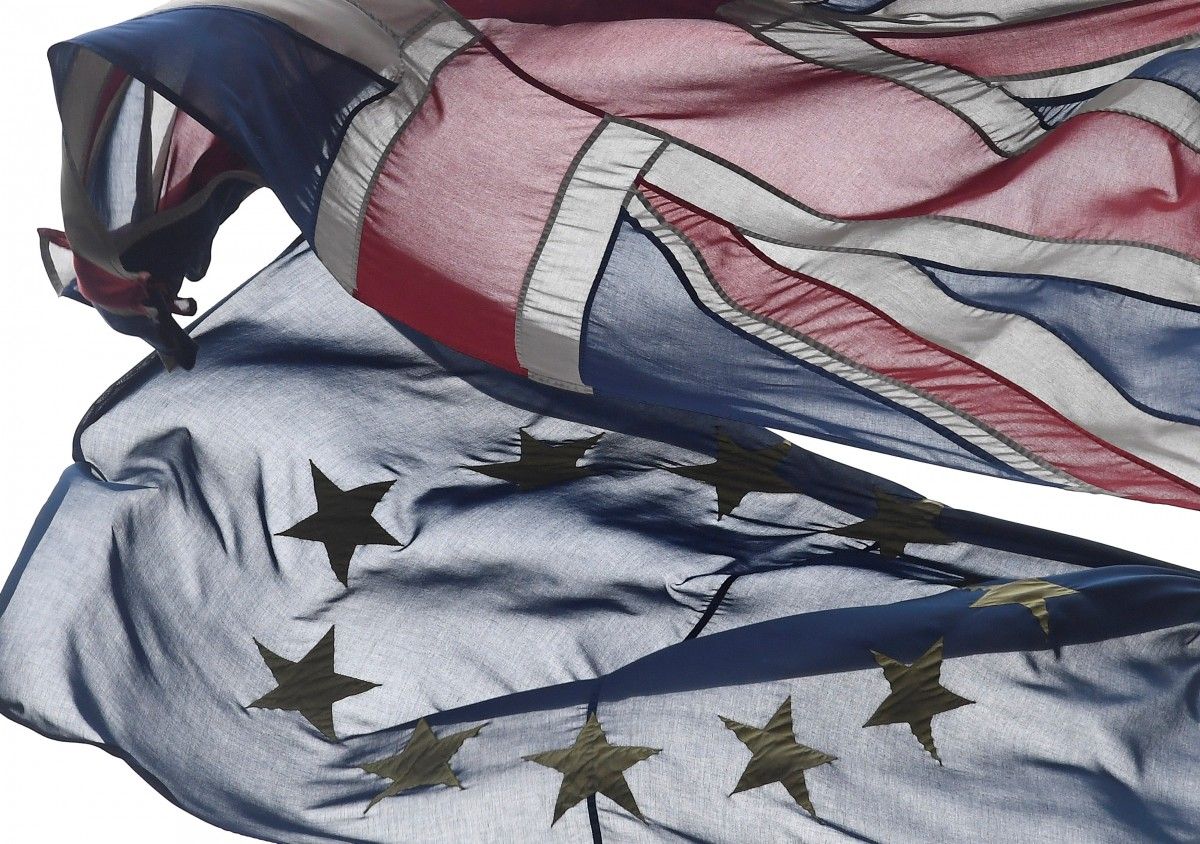 In what he conceded were candid comments in only his second public statement on Brexit since he took up the position last autumn, Barnier warned of queues of lorries at Dover, a complete lack of certainty for citizens and custom controls on trade from day one of the UK's withdrawal. "A no deal scenario is not what we want," he said, the Guardian wrote.

In a speech to the committee of the regions, a little-known EU institution intended to give a voice to local and regional leaders, Barnier said that despite his desire for an agreement with London he would not be naive when he sits down with David Davis, the UK's Brexit secretary.

Quoting Winston Churchill to make his point, the former French minister said that before any talks on the future could take place, Britain would have to meet its financial liabilities.

"The price of greatness is responsibility," Barnier said. "When a country leaves the union, there is no punishment. There is no price to pay to leave, but we must settle the accounts. No more, no less. We will not ask the British to pay a single euro for something they have not agreed to as a member."

Officials in Brussels have estimated the UK's share of debts, pensions and unpaid bills ranges from EUR 55 billion to EUR 60 billion (GBP 47 billion to GBP 52 billion).

Member states and the European commission have been concerned about comments from the British chancellor, Philip Hammond, who has said he does not recognize the figures circulated. The foreign secretary, Boris Johnson, has publicly urged May to resist a large payment, and the international trade secretary, Liam Fox, has dismissed the idea of a bill as absurd.

Read alsoBBC: May to trigger Brexit process next weekMay has also said no deal would be better than a bad deal, and that Britain might adopt a new low tax, low regulation economic model if that were the outcome.

In what appeared to be a critique of those with an optimistic view of the UK's future outside the EU, Barnier said he was determined over the next two years to explain publicly "what leaving the European Union means for the country that leaves but also the other member states."

"We need to tell the truth and we will tell the truth to our citizens about what Brexit means," he said, adding that the talks would be very complex, but that he would approach them methodically with "no detail untouched."

Before any talks on a future trading relationship, he said, there must also be agreement on citizens' rights and the Irish border as well as the financial settlement.

Barnier said securing the long-term rights of EU citizens in the UK and British citizens living in the rest of the EU would be his "absolute priority" from the start. "It will take time, several months certainly," he said.

"We must do serious legal work on this with the United Kingdom. But we can and we should agree, as soon as possible, on the principles of continuity, reciprocity and non-discrimination so as not to leave these citizens in a situation of uncertainty."

He promised to be "particularly attentive" to anything that might weaken dialogue and peace in Northern Ireland.

Barnier also offered a thinly veiled warning to Britain not to seek to divide and rule the EU 27 during the talks, saying the bloc's unity would be vital for progress.

"I want to say this to our British partners, and I know some of them are in the room. At the end of the day we both need a united Europe to reach a deal," he said.

He also said that he would not negotiate a free-trade deal in the two years of talks that will follow May's triggering of article 50 on 29 March, but that he would only be willing in time to talk about a transitional deal, or a number of such deals, to follow the UK's withdrawal in 2019.

He insisted that while there was a transitional deal, the Britain would have to respect the jurisdiction of the European Court of Justice. May has previously suggested that removing the UK from the yoke of the European court was a test of whether the country had truly left the union.

In a further blow to the UK's timetable for an agreement, Barnier said a free-trade deal would require ratification from the national parliaments of each of the 27 member states. The British government has repeatedly claimed that a free-trade deal can be struck within the next two years.

He concluded that he agreed with May's call for "a bold and comprehensive free-trade agreement" in her recent Lancaster House speech, but he said the EU would be vigilant over "social dumping," unfair competition from a country with lower environmental and social standards.

The timing of Barnier's speech, just a week before May launches the Brexit process on 29 March, is coincidental, but the former French foreign minister wanted to send a message to the British government that the EU is united and ready to begin negotiations.

If you see a spelling error on our site, select it and press Ctrl+Enter
Tags:BrexitEurope