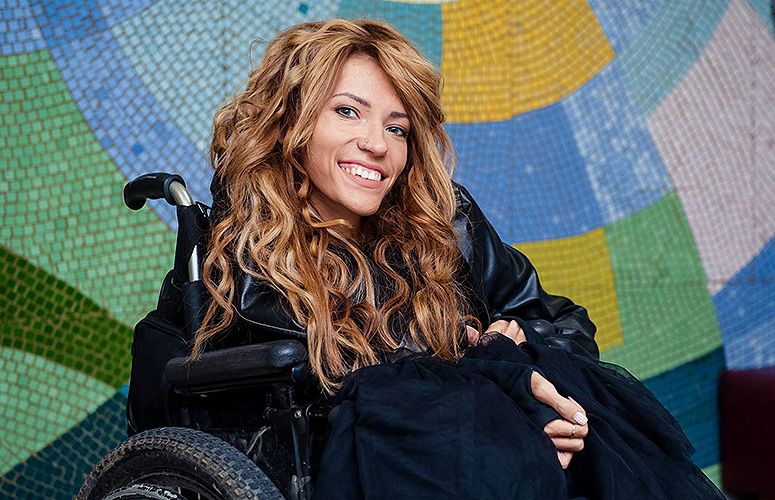 Eurovision Song Contest Executive Supervisor, Jon Ola Sand said: "We are continuing our dialogue with the Ukrainian authorities with the ambition to have all artists present to perform in host city, Kyiv, which is, of course, our preferred option."

"It is imperative that the Eurovision Song Contest remains free from politics and as such, due to the circumstances surrounding Julia’s travel ban, we have felt it important to propose a solution that transcends such issues," he said.

"We have offered Channel One Russia the opportunity for Julia to perform live via satellite as it is the EBU’s intention that every broadcaster that has chosen to take part in the Eurovision Song Contest does so, as has been the case for all previous events in the contest’s history," said the official.

Read alsoRussia not to boycott Eurovision 2017 in Kyiv – entry selectedFrank-Dieter Freiling, Chairman of the Reference Group, the governing body of the Eurovision Song Contest, expressed his hope though, that the political leadership of Ukraine will not implement the travel ban and find a solution in line with the contest's slogan, Celebrate Diversity.

Read alsoEurovision Director: Ukraine has right to ban Russian participantAs UNIAN reported earlier, the Security Serice of Ukraine had barred Julia Samoilova from entering the country in view of her violation of the Ukrainian legislation, namely her visit to the Russian-occupied Crimea in breach of the existing immigration rules.

If you see a spelling error on our site, select it and press Ctrl+Enter
Tags:SamoilovaESCEBU