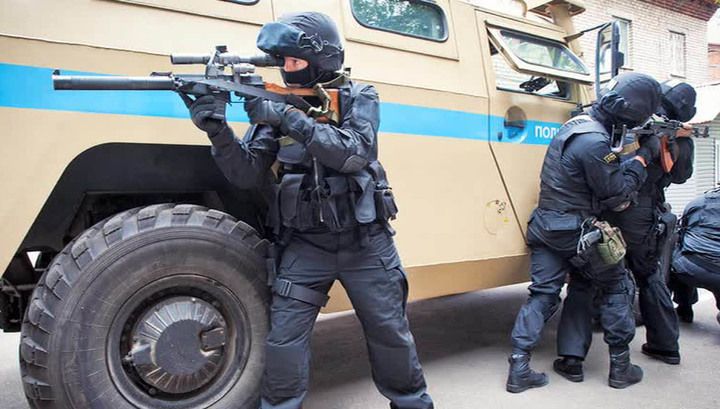 "This night at around 02:30 a.m. a group of six unknown individuals carried out an armed attack on a facility of Rosgvardiya's military unit in Chechnya's Naursky district. During the armed clash, all members of the gang were neutralized," the National Anti-Terrorism Committee (NAC) said, TASS wrote.

Read alsoKadyrov's body guard accused of anti-government plot reportedly shot himself – mediaThe militants carried firearms and rounds of ammunition, and two of them were wearing fake explosive belts. "There are deaths and injuries among the servicemen," the NAC said.

"During the armed clash six servicemen died, there are also the wounded."

If you see a spelling error on our site, select it and press Ctrl+Enter
Tags:attackChechnya