Moscow riot police slams down on anti-corruption rally: many detained including organizer Navalny

Holding hands in a single line, law-enforcers break the crowd into parts, targeting for detention the most active protesters. People are heard chanting "Shame," "Russia without Putin," "Impeachment," "Government must retire," "Putin is thief," and "Freedom to Navalny." 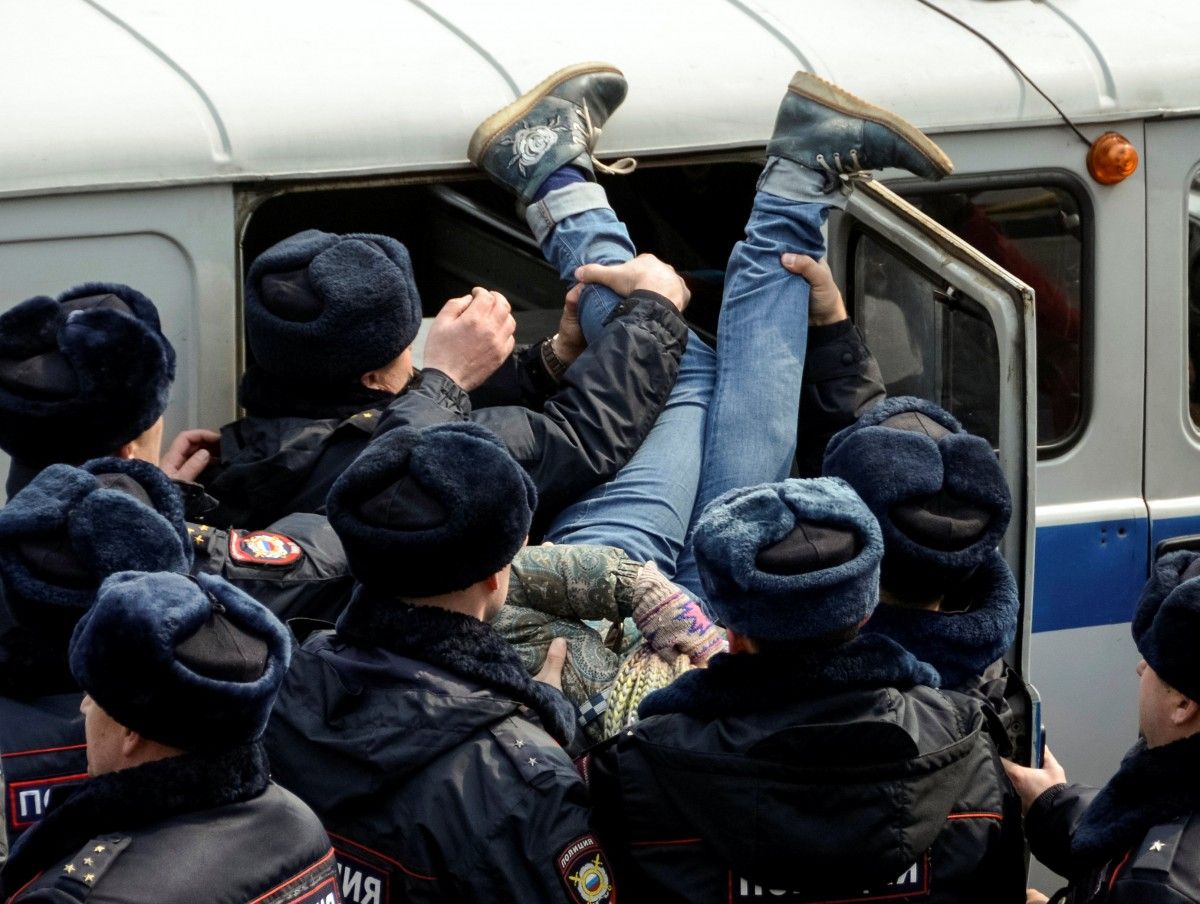 At Moscow’s Pushkin Square, riot policemen resorted to mass arrests of participants of a massive rally against corruption in the highest echelons of the Russian government, according to an UNIAN correspondent reporting from the scene.

Some 500 protesters were detained, according to an updated information by TASS citing their sources at the law enforcement bodies.

The OMON riot police forces are reported to be rather aggressive against rally participants.

As UNIAN reported earlier, a wave of anti-corruption rallies was scheduled to be held across Russian cities March 26. In most cases, local authorities did not authorize the rallies under various pretexts. 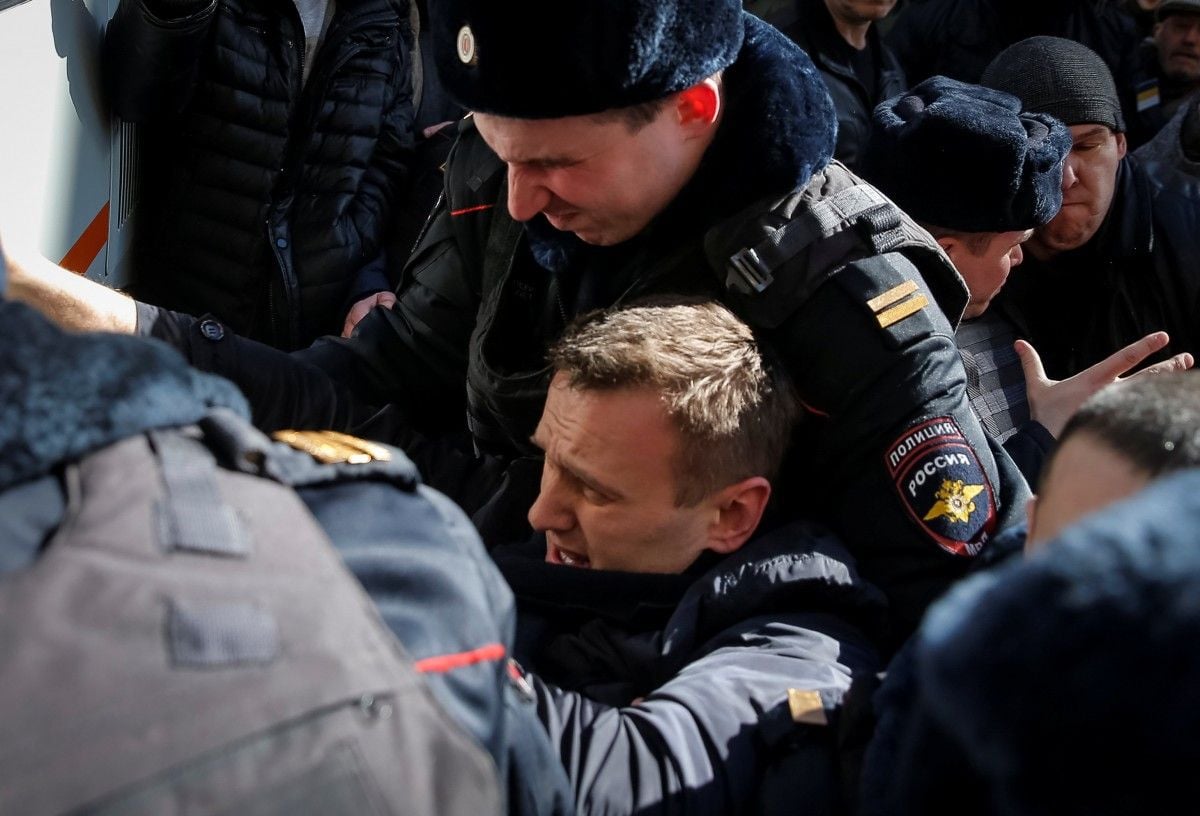 If you see a spelling error on our site, select it and press Ctrl+Enter
Tags: #Russia#protests#Navalny
Latest news