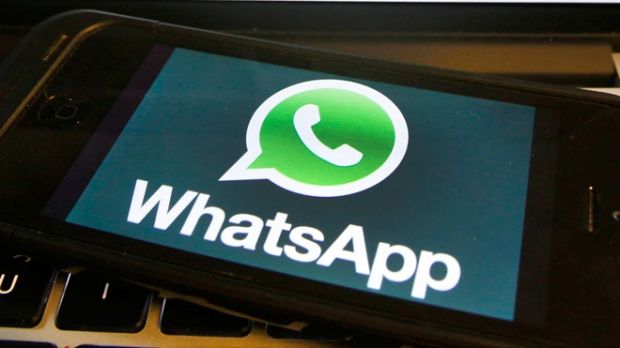 Speaking after it emerged that the police were investigating reports that Khalid Masood had used the encrypted WhatsApp service just before he launched the attack in Westminster, in which he killed four people, Rudd said it was “completely unacceptable” that the police and security services were shut out from messages of this kind, The Guardian reports.

Rudd refused to rule out passing new legislation to tackle encrypted messaging and the posting of extremist material online, although she stressed her desire to persuade internet and social media companies to cooperate voluntarily with the government on these issues.

The home secretary also said she would be holding talks with firms this week “to ask them to work with us” on these matters.

Read alsoReuters: Five dead, around 40 injured in UK parliament 'terrorist' attackThe police and security services have for some years expressed concerns about the ability of firms to provide messaging services using end-to-end encryption that means texts and emails cannot be accessed in extremis by the service provider, or by the authorities demanding that information with a warrant.

Asked about this, Rudd said: “It is completely unacceptable. There should be no place for terrorists to hide.

If you see a spelling error on our site, select it and press Ctrl+Enter
Tags:WhatsAppterrorism