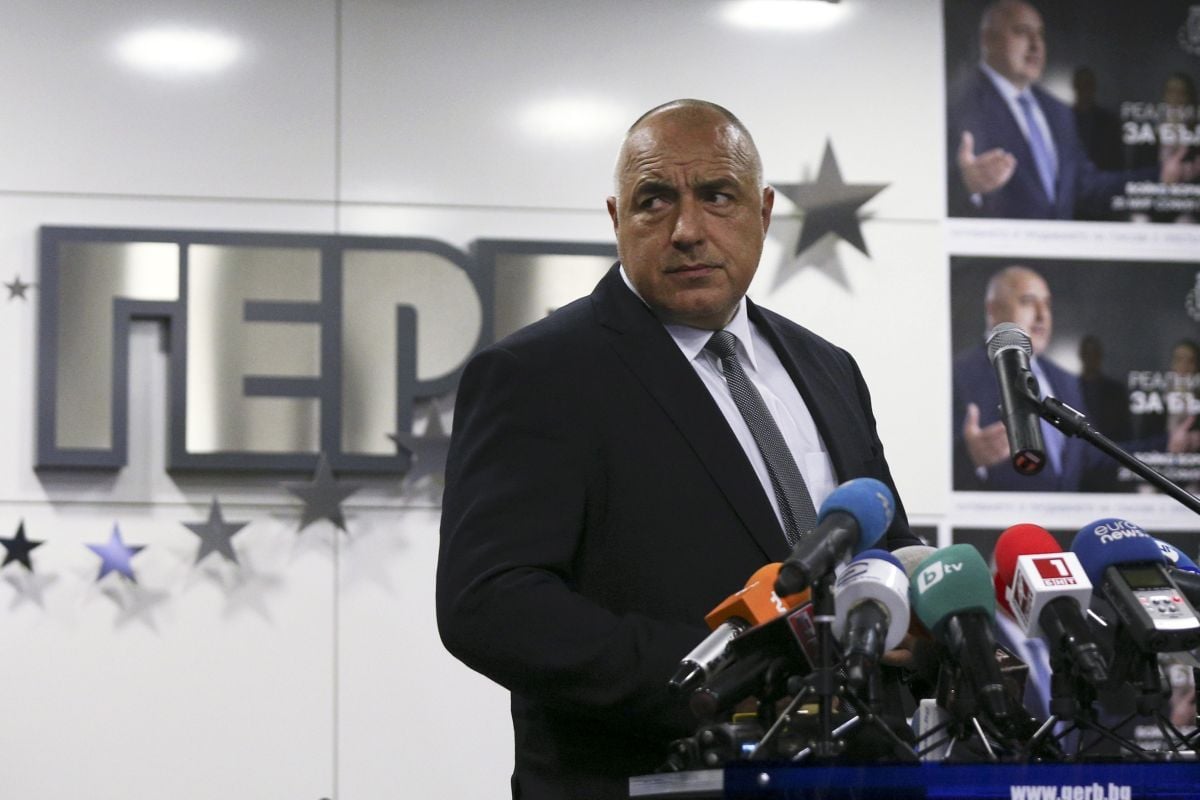 The party leader, Boiko Borisov, who resigned as prime minister in November 2016, appears to have made a comeback, Euronews reports.

"This result confirmed categorically that GERB should be the leading ruling party," he said, adding that GERB would make "utmost efforts" with potential coalition partners to form a government quickly.

Read alsoBulgarian PM resigns after presidential candidate's defeat to Rumen RadevIn the run-up to the snap election, Nationalist party the United Patriots was pegged to be the deciding factor in a tight race. It seems set to take home an estimated 9.5% of the vote, representing between 25 and 27 seats.

The BSP Socialist Party was Borisov's main contender throughout the campaign. It seems set to win in the region of 28%, or 75-77 seats.

BSP party chief, Kornelia Ninova, has vowed to improve ties with Russia, even if it poses problems for relations with Bulgaria's European Union partners.

Borisov stepped down as prime minister in the wake of his victory.

If you see a spelling error on our site, select it and press Ctrl+Enter
Tags:Bulgariapolls