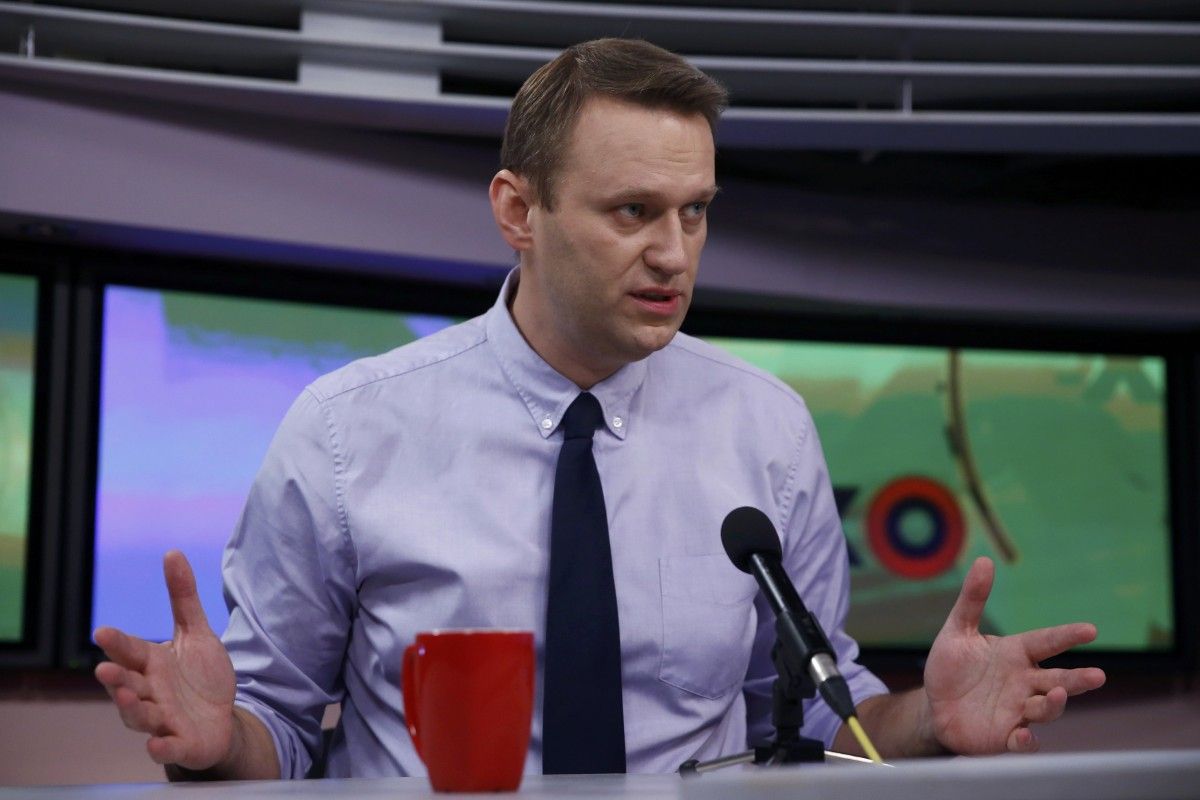 Navalny was among several hundred people who were detained in connection with the rallies across the country, the BBC reported.

The court in Moscow earlier fined him the minimum 20,000 roubles ($350) for organising the banned protests.

On Monday the Kremlin accused the opposition of encouraging lawbreaking and provoking violence.

Some young people were paid to attend, a presidential spokesman said.

Read alsoMoscow riot police slams down on anti-corruption rally: many detained including organizer NavalnyThe allegations were the main reason behind Sunday's protests, which drew thousands of demonstrators nationwide, including in St Petersburg, Vladivostok, Novosibirsk, Tomsk and several other cities, as well as Moscow.

Navalny appeared in court after being detained on Sunday and spending the night in jail. Although he escaped a jail sentence on the first charge, he was given 15 days for disobeying a police officer.

Navalny's lawyer, Olga Mikhailova, told Reuters news agency she had expected such a verdict and would appeal against it.

Before his appearance on Monday, Navalny, 40, tweeted from the building: "Hello everyone from Tverskoy Court. The time will come when we will have them on trial (only honestly)."

He argued it was Medvedev who should be summoned as the chief organiser of the protests, because his "corrupt activities led to people coming on to the streets of 99 Russian cities".

Read alsoNavalny publishes investigative report on Russian PM Medvedev's "secret empire"Navalny, denying all the charges, said: "They haven't heard witnesses, nor have they satisfied any of our requests. Even the slightest semblance of justice is totally absent here."

He also said again that he plans to run for president in 2018.