Senate hearing: Russian meddling did not stop at the election – CNN 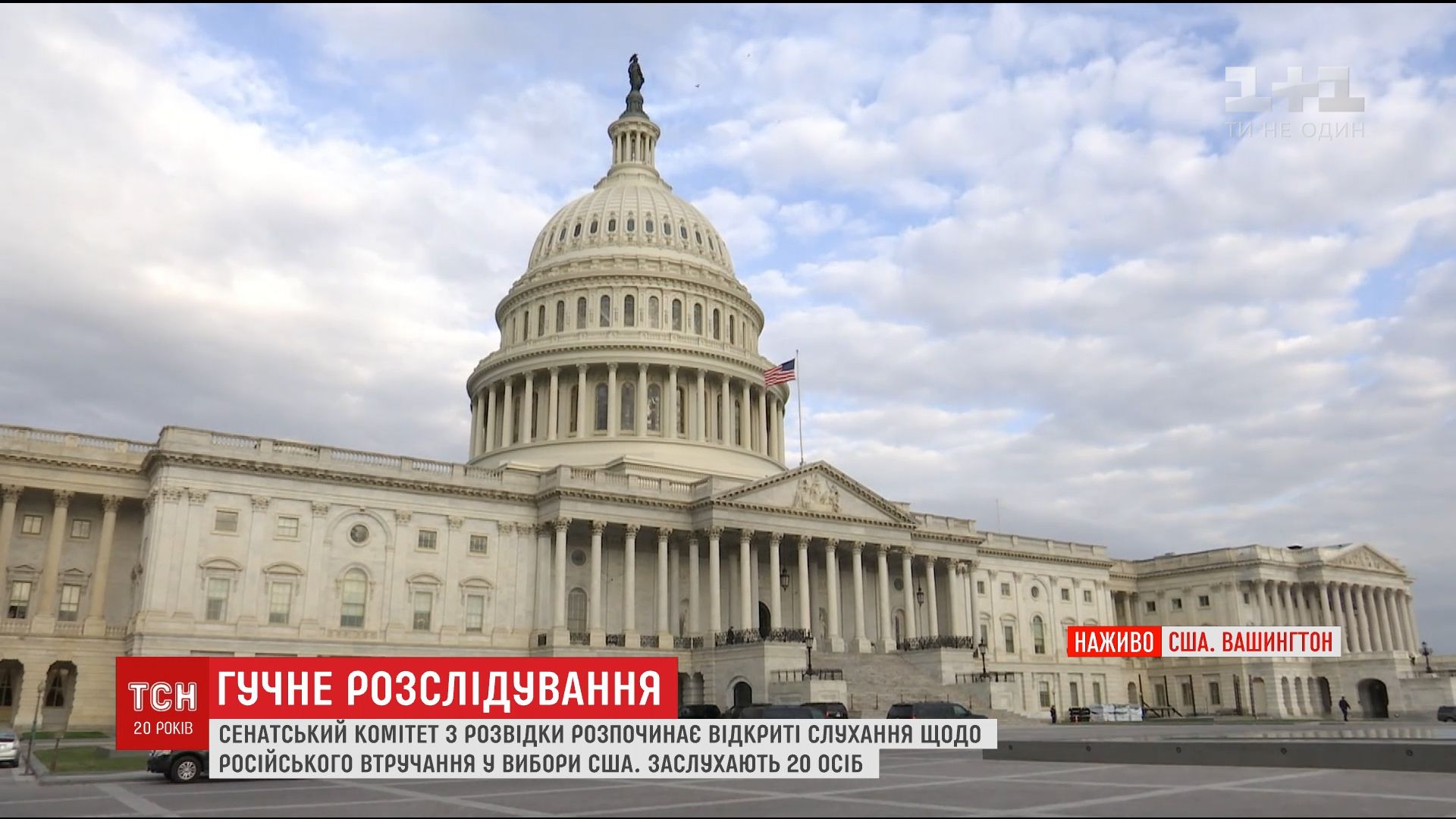 "The vice chairman and I realize that if we politicize this process, our efforts will likely fail," Committee Chairman Richard Burr, a North Carolina Republican, said in his opening remarks, CNN reported.

"The public deserves to hear the truth about possible Russian involvement in our elections, how they came to be involved, how we may have failed to prevent that involvement, what actions were taken in response, if any, and what we plan to do to ensure the integrity of future free elections at the heart of our democracy," he said.

One finding from the hearing so far: Russian interference with American politics did not stop after the election.

Russian operatives have even been active in U.S. politics through this week, driving a wedge between Republicans after the fallout from the health care bill failure, said Clinton Watts, a senior fellow at the Center for Cyber and Homeland Security at George Washington University.

Russians had also targeted politicians, even those – including Sen. Marco Rubio – who sat on the intelligence panel.

"They were in full swing during both the Republican and Democratic primary season – and may have helped sink the hopes of candidates more hostile to Russian interests long before the field narrowed," Watts said. "Sen. Rubio, in my opinion, you anecdotally suffered from these efforts."

There's little chance that Thursday's hearing will be as explosive as the House intelligence committee's first public hearing last week, which started off with FBI Director James Comey confirming the FBI is investigating possible coordination between Trump campaign aides and Russian officials and included Trump himself fighting back during the hearing on Twitter.

The differences between chambers was on full display as the Senate – which gives the top Democrat on committees the title of vice chairman, unlike House's "ranking member" equivalent – stressed bipartisan cooperation, the same day the leaders of the House committee were planning to meet and discuss the state of their troubled investigation.

Thursday's hearing was not entirely without reference to political issues. Sen. Ron Wyden, an Oregon Democrat, made the case that the committee needed access to President Donald Trump's tax returns in order to investigate whether he'd been influenced by Russians.

Watts responded that Wyden should "follow the trail of dead Russians," a clear reference to Putin critics who have turned up dead.

Senate investigators are hearing from experts on disinformation tactics – tools used by Russian operatives in the U.S. elections and elsewhere to disrupt elections.

"We are seeking to determine if there is an actual fire, but so far, there is a great, great deal of smoke," Sen. Mark Warner, the top Democrat and vice chairman of the committee, said in his opening remarks.

There is a brighter spotlight on the Senate committee to investigate Russian meddling in the election as its House counterpart has shattered along partisan lines, and even some Republicans calling on the Senate panel to lead Congress' probe.

Senate lawmakers also plan to interview former National Security Agency Director Keith Alexander and FireEye chief executive Kevin Mandia, a pair of cybersecurity experts, who are expected to answer questions about how Russian agents and an army of trolls utilized "fake news" throughout the 2016 election.

"There were upwards of 1,000 paid Internet trolls working out of a facility in Russia, in effect, taking over series of computers, which is then called a 'botnet,'" Warner, a Virginia Democrat, said Wednesday. "If you Googled 'election hacking' leading up to the election and immediately afterwards, you wouldn't get Fox or ABC, The New York Times, what you got is four out of the first five news stories that popped up were Russian propaganda."

Read alsoUkraine's fight against fake news goes global - PoliticoBurr, meanwhile, said that he is keenly interested in Russia's attempts to influence European elections and whether Russian efforts in the U.S. offer insights into their efforts to disrupt elections in Western democracies like France and Germany.

"We feel part of our responsibility is to educate the rest of the world about what's going on because it's now into character assassination of candidates," Burr said Wednesday.