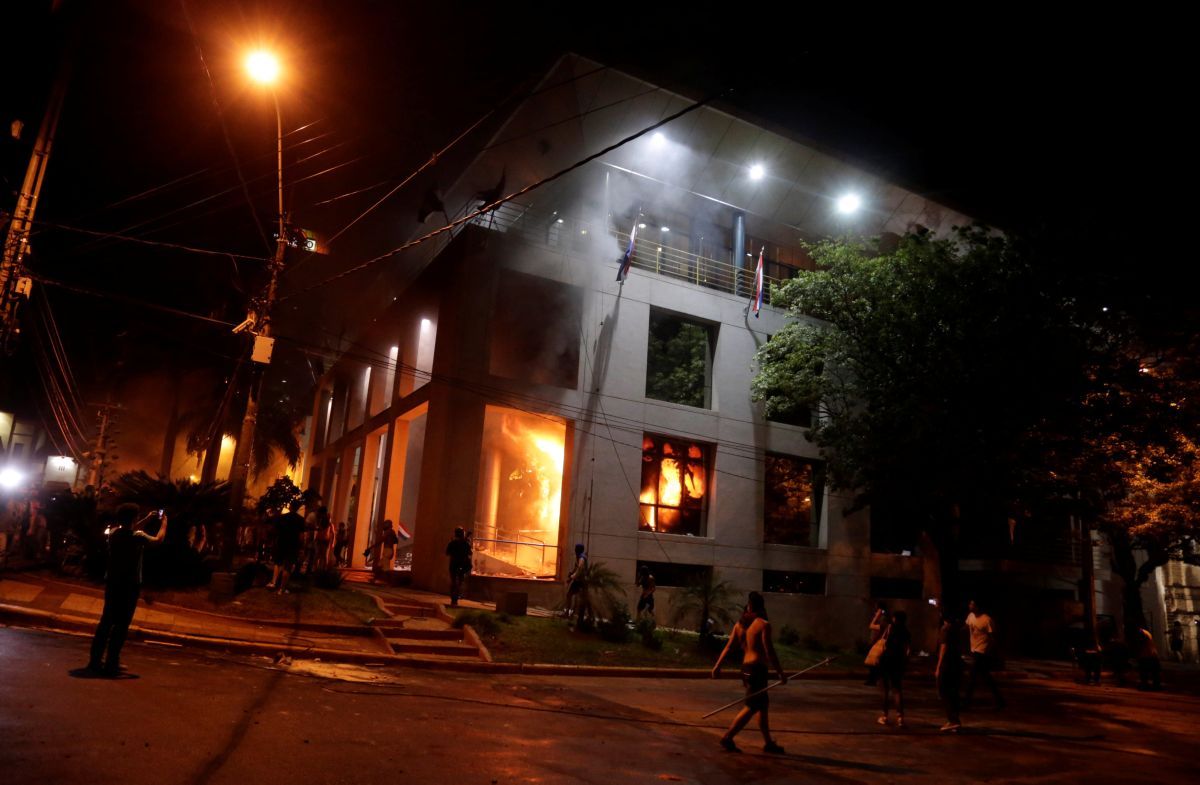 The country's constitution has prohibited re-election since it was passed in 1992 after a brutal dictatorship fell in 1989, Reuters reports.

"A coup has been carried out. We will resist and we invite the people to resist with us," said Senator Desiree Masi from the opposition Progressive Democratic Party.

Several politicians and journalists were injured, media reported, and Interior Minister Tadeo Rojas said several police officers were hurt. One member of the lower house of Congress, who had been participating in protests that afternoon, underwent surgery after being hit by rubber bullets.

The Senate voted earlier on Friday during a special session in a closed office rather than on the Senate floor. Twenty-five lawmakers voted for the measure, two more than the 23 required for passage in the 45-member upper chamber.

Opponents of the measure, who claim it would weaken Paraguay's democratic institutions, said the vote was illegal. 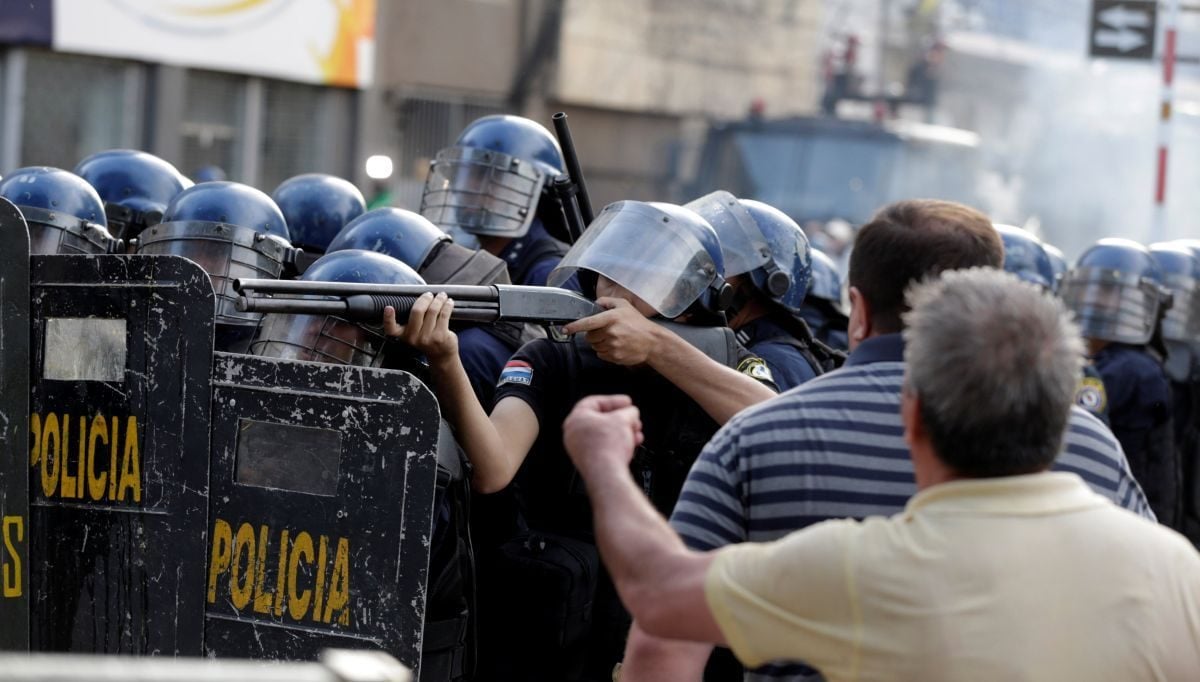 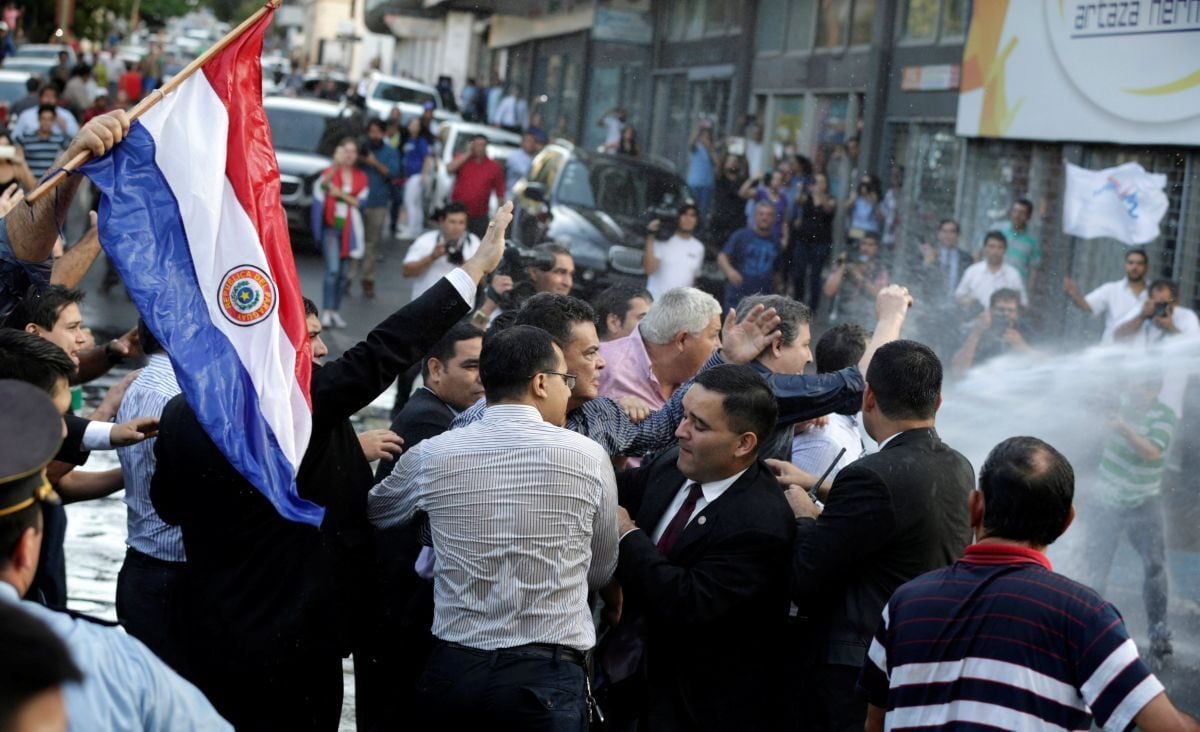 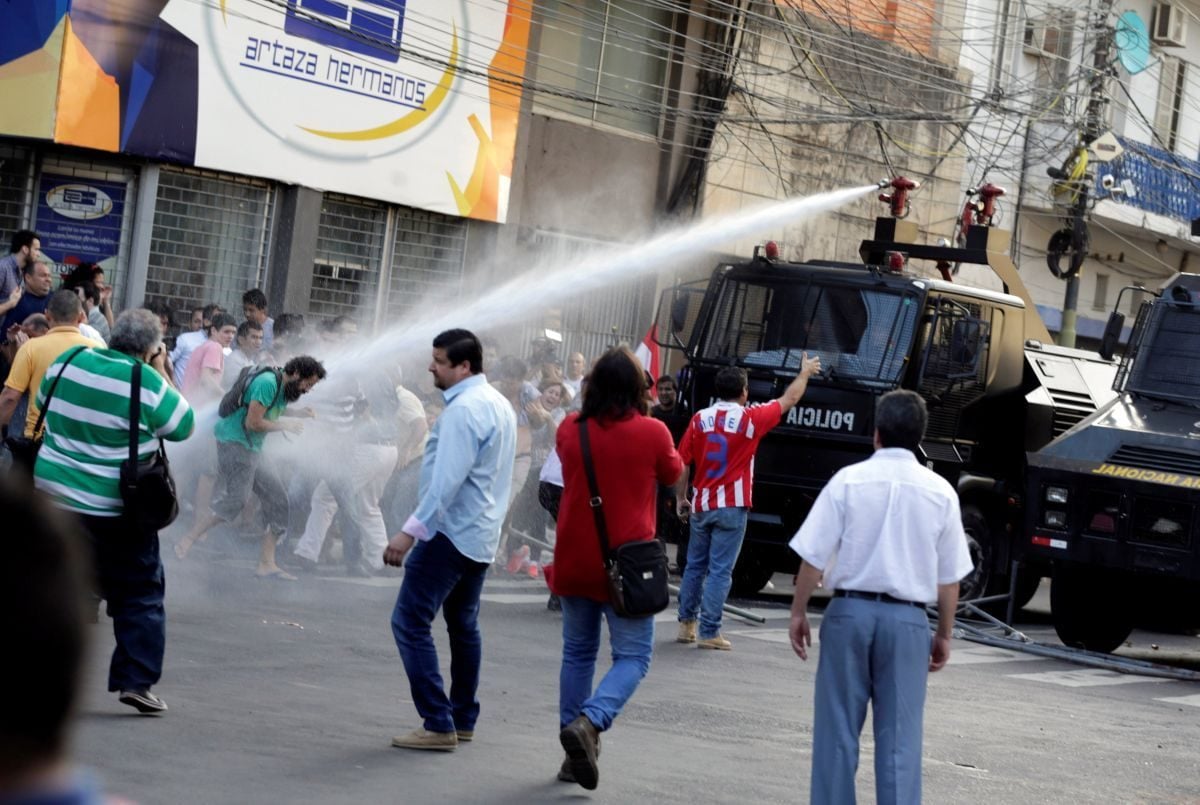 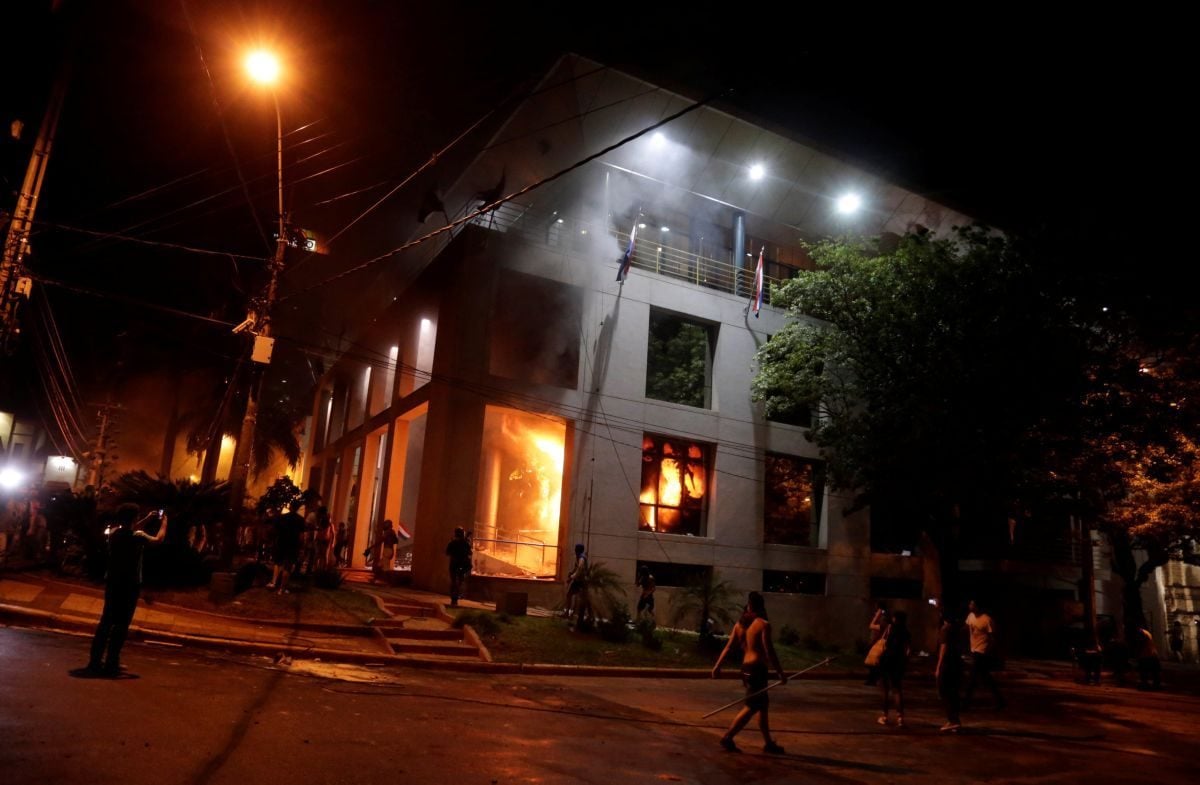 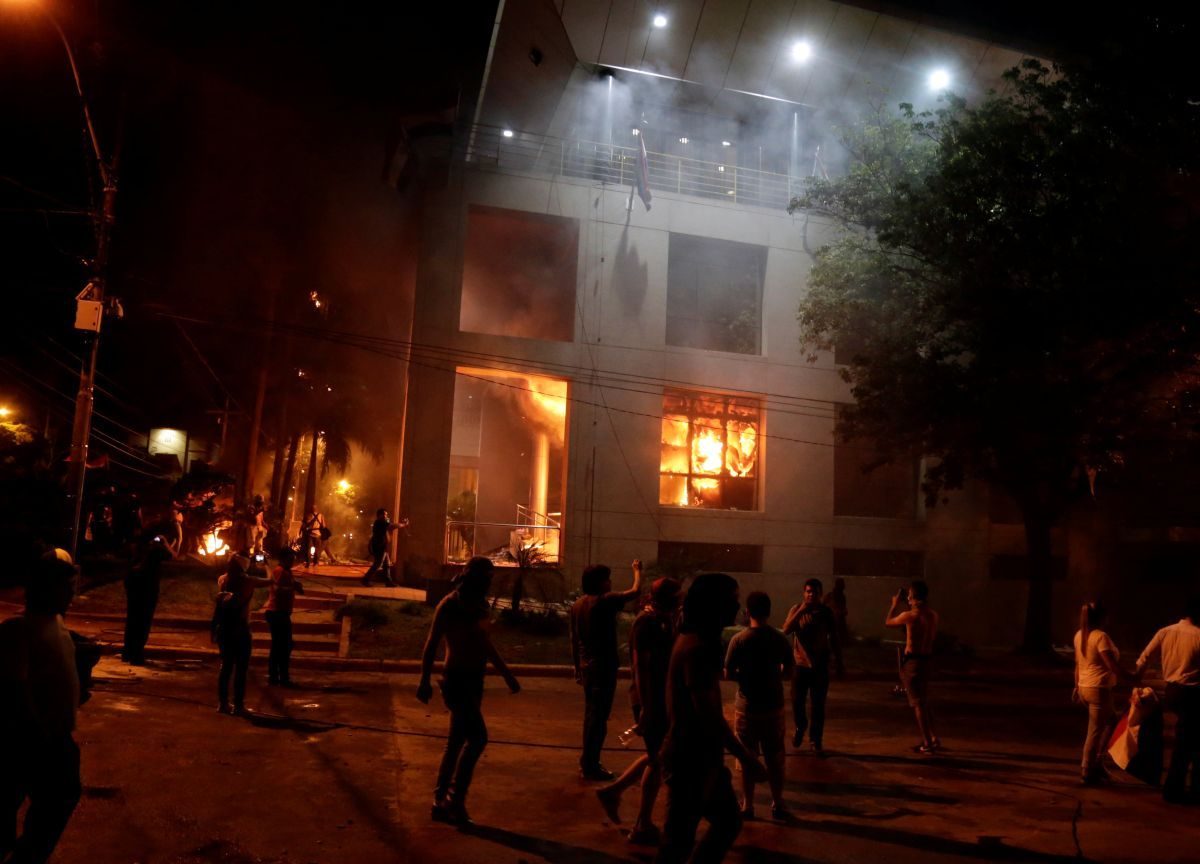 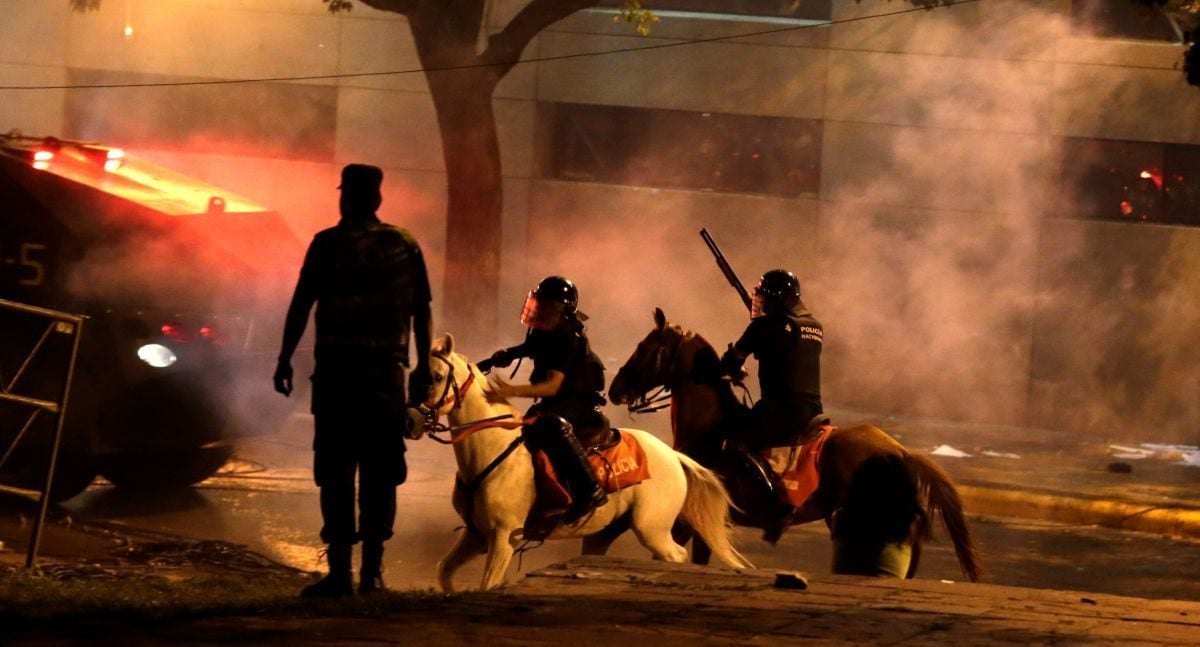 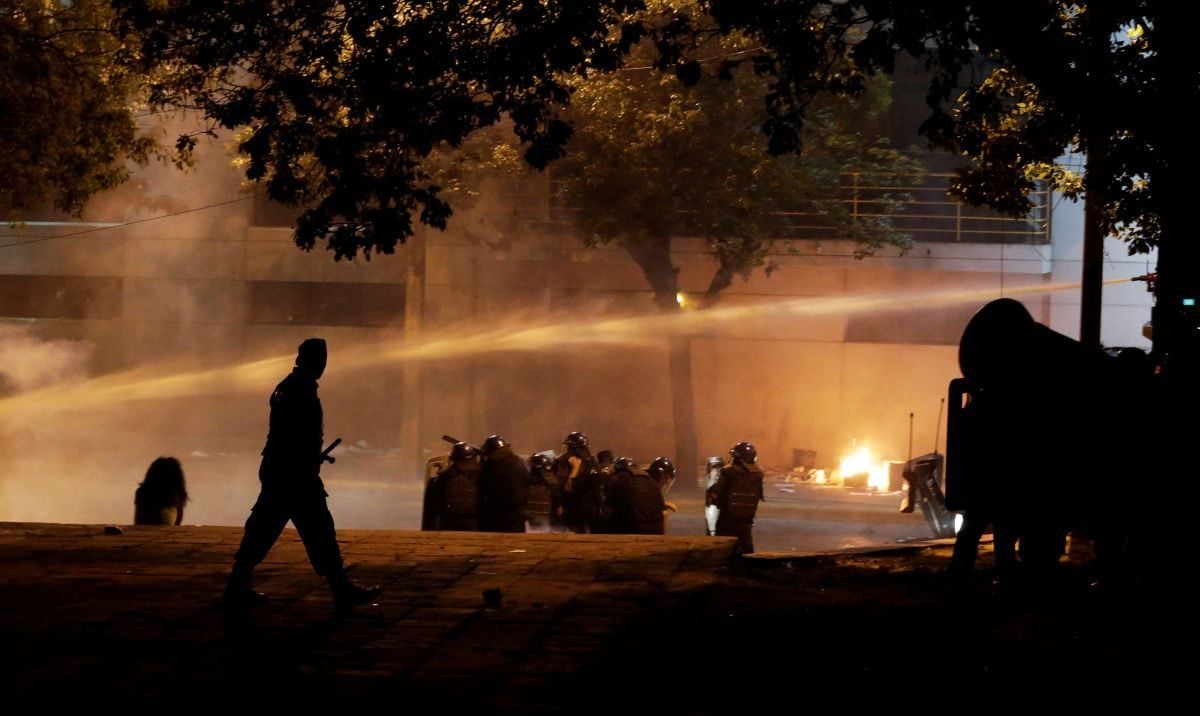 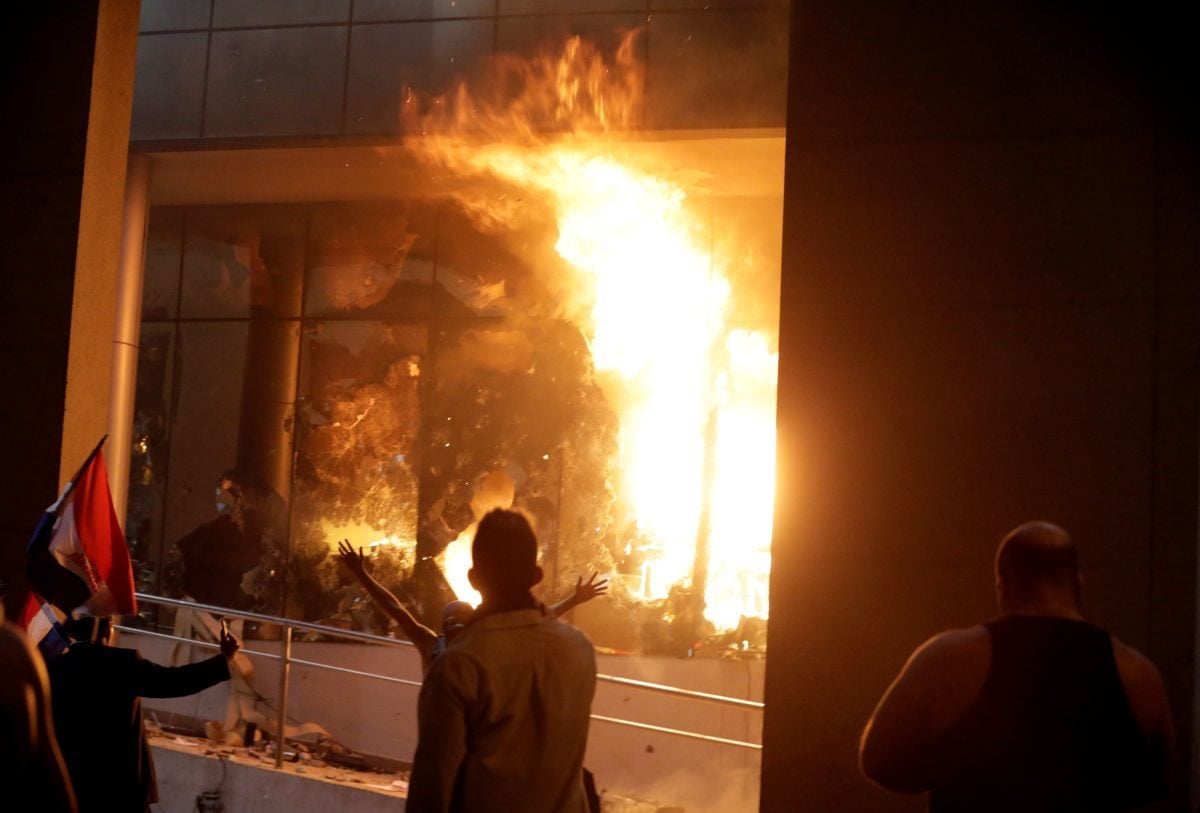 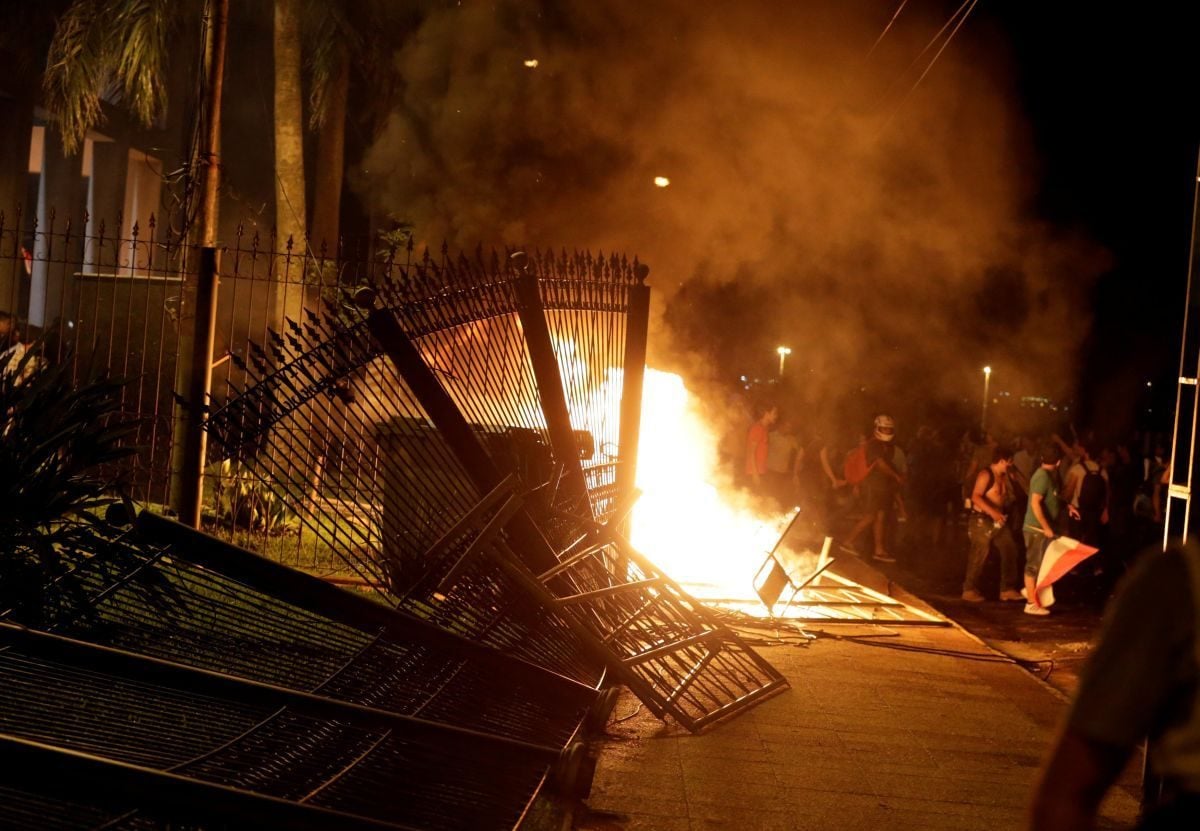 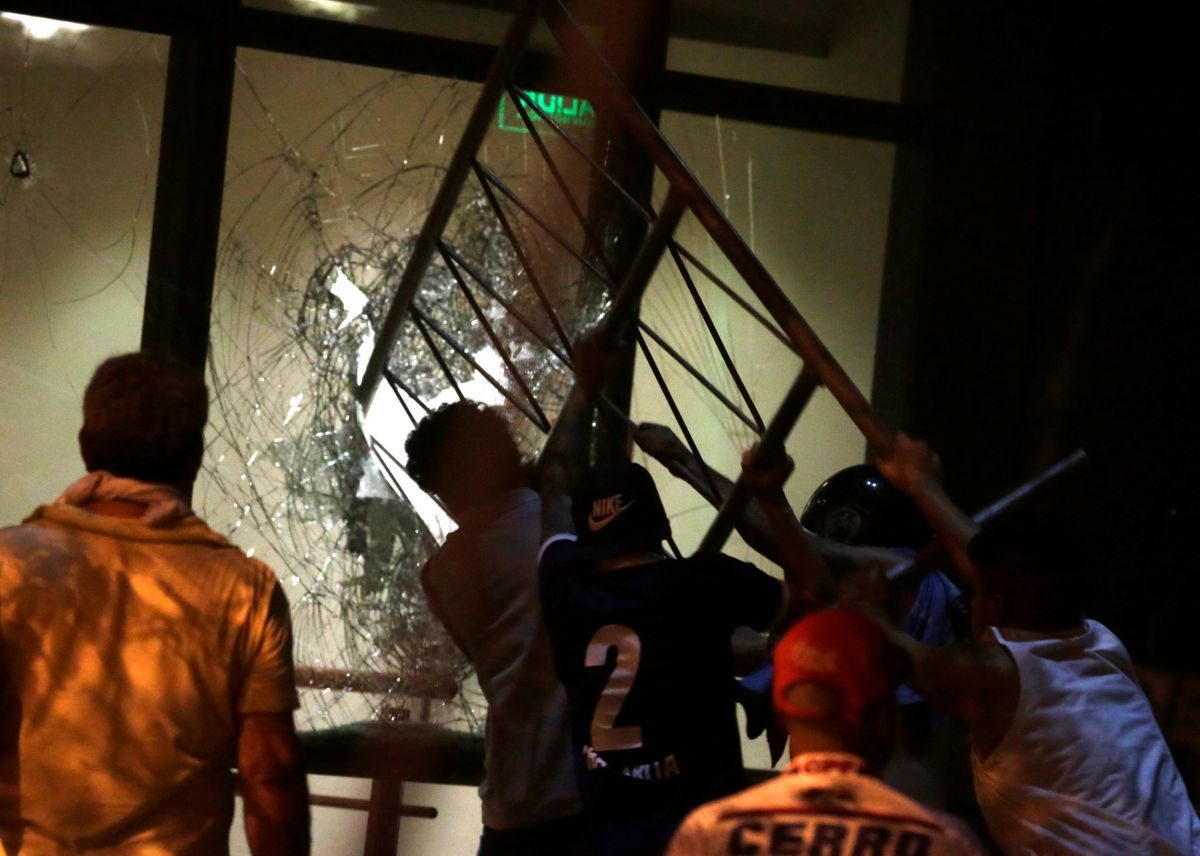 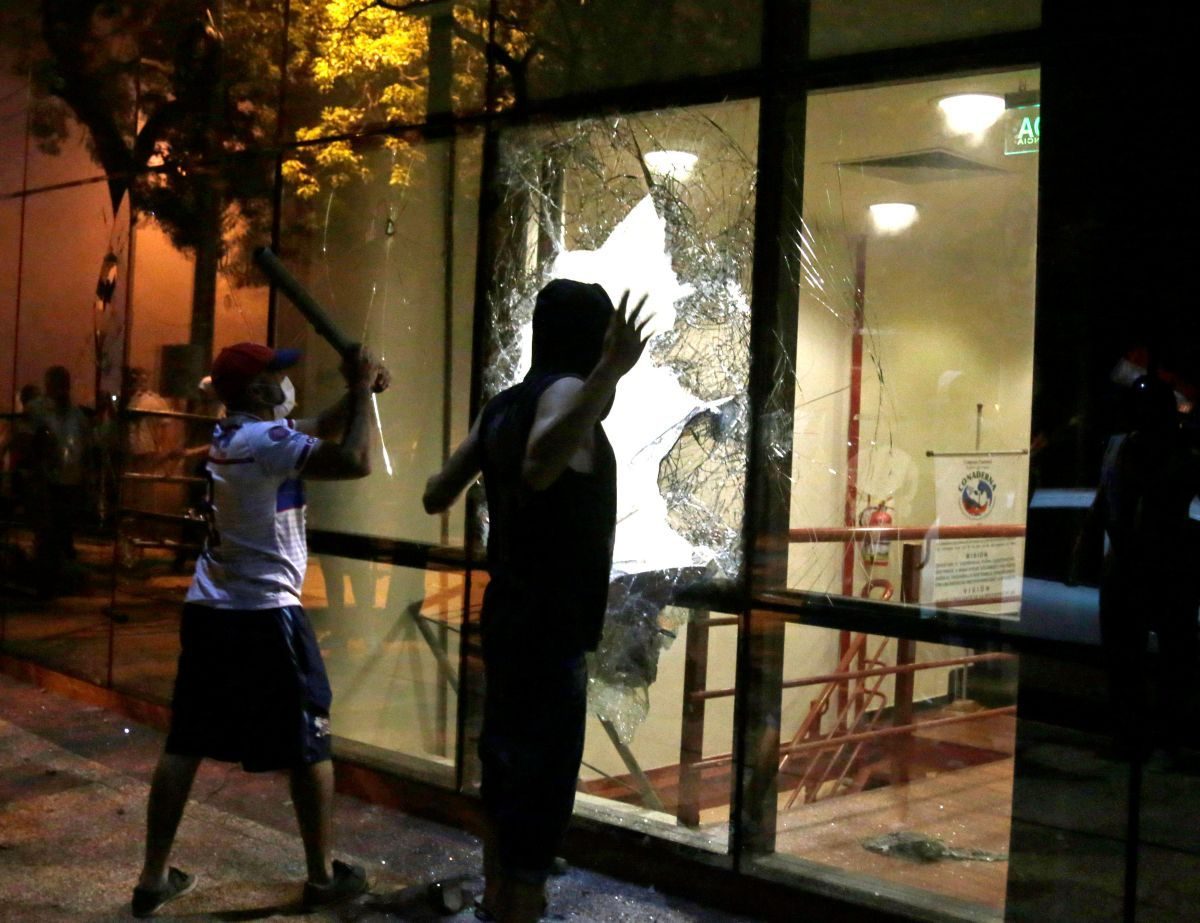 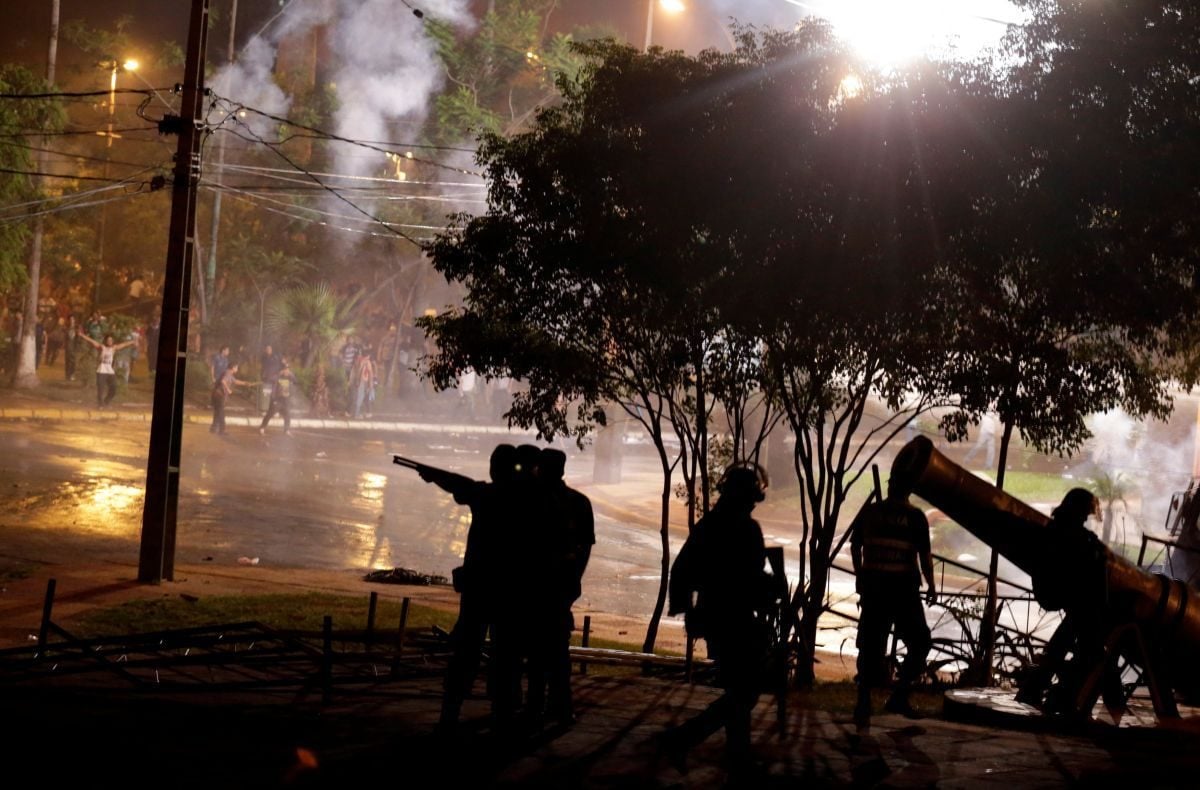 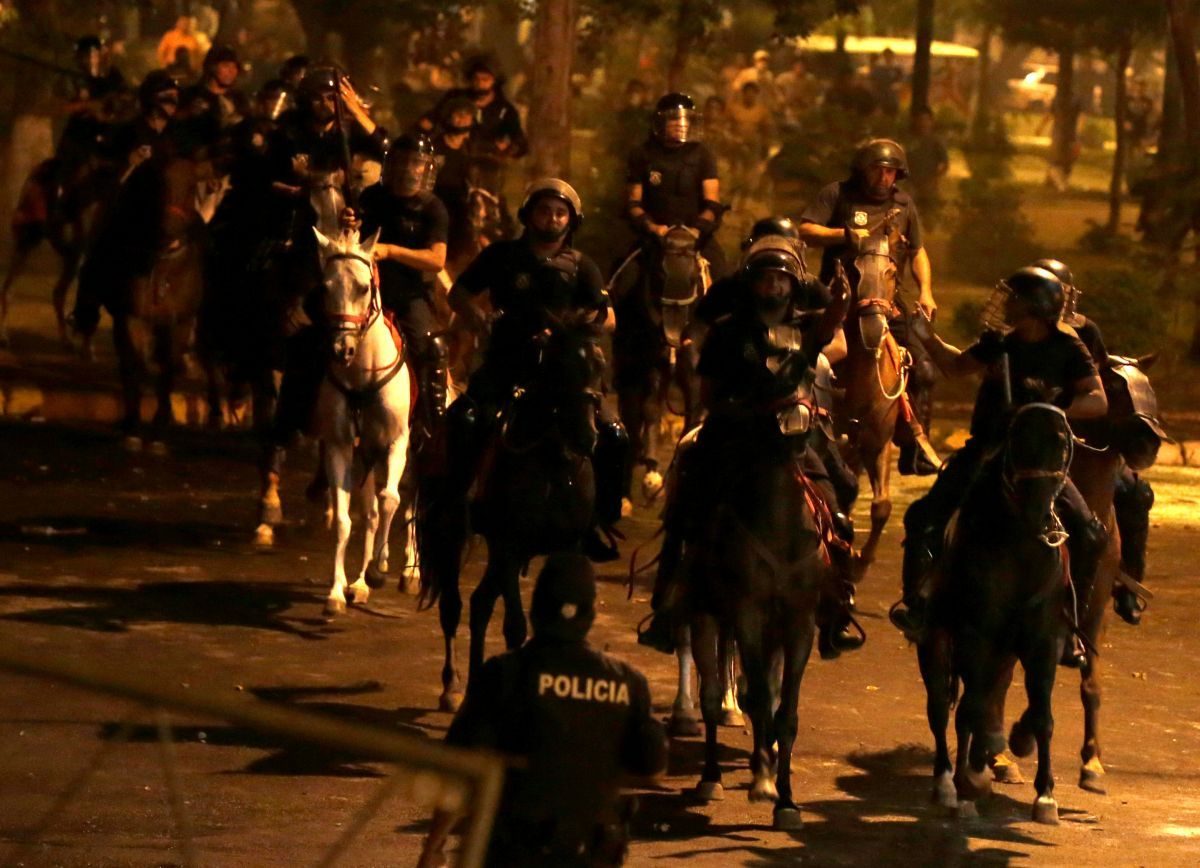 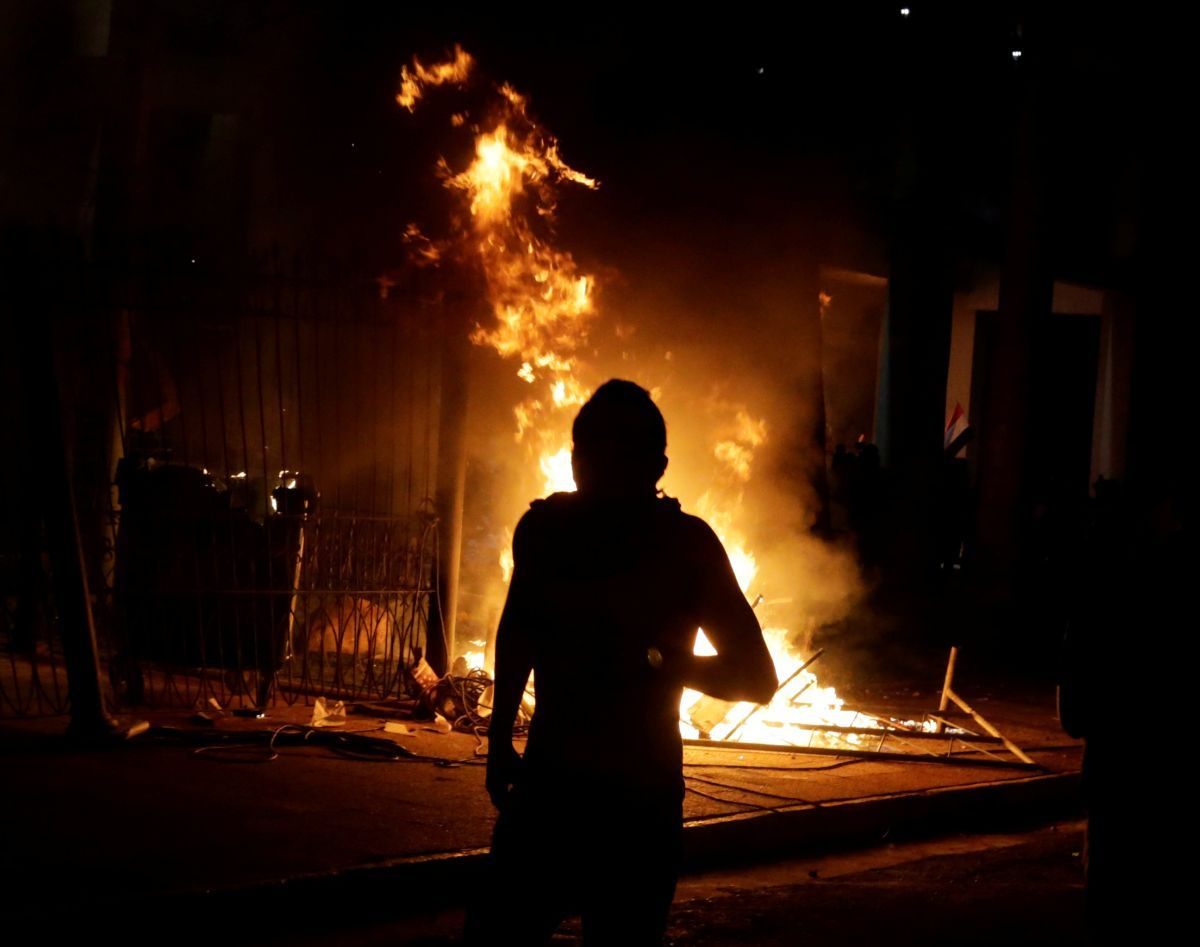 © REUTERS
If you see a spelling error on our site, select it and press Ctrl+Enter
Tags:riot