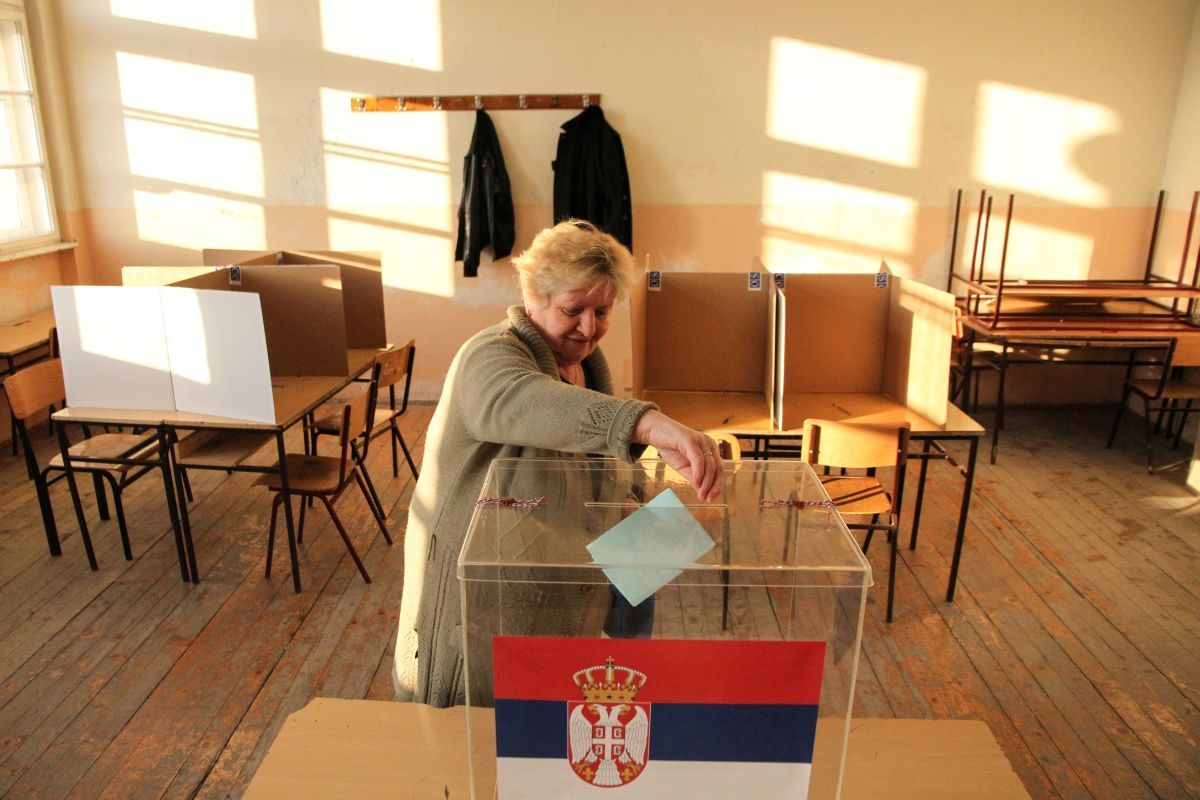 Vucic, 47, avoided a run-off by taking around 55 percent of votes; his nearest rival, opposition candidate and former rights advocate Sasa Jankovic, trailed on just over 16 percent, according to a two projections by polling groups CRTA and Ipsos, as reported by Reuters.

Vucic will take on the largely ceremonial post at the end of May, but is expected to retain de facto power through his control of Serbia's ruling Progressive Party.

Vucic made clear his change of job would not alter the former Yugoslav republic's geopolitical balance between the European Union, which Vucic wants Serbia to join, and Russia, with which Serbs share their Orthodox Christian faith and Slavic heritage.

"For me it is important this election demonstrated that a large majority of Serbian citizens favors the continuation of the European path while maintaining close ties with China and Russia," Vucic told cheering supporters.

Despite economic growth and greater fiscal stability, Serbia remains mired in poverty and corruption. But to his supporters, Vucic is a firm hand in a troubled region.

"I voted for stability, we've had enough wars," said Bozica Ivanovic, a 65-year-old pensioner who voted for Vucic. "We need more jobs for younger people and if we can get higher pensions and salaries, even better."

If you see a spelling error on our site, select it and press Ctrl+Enter
Tags:SerbiaVucicelection