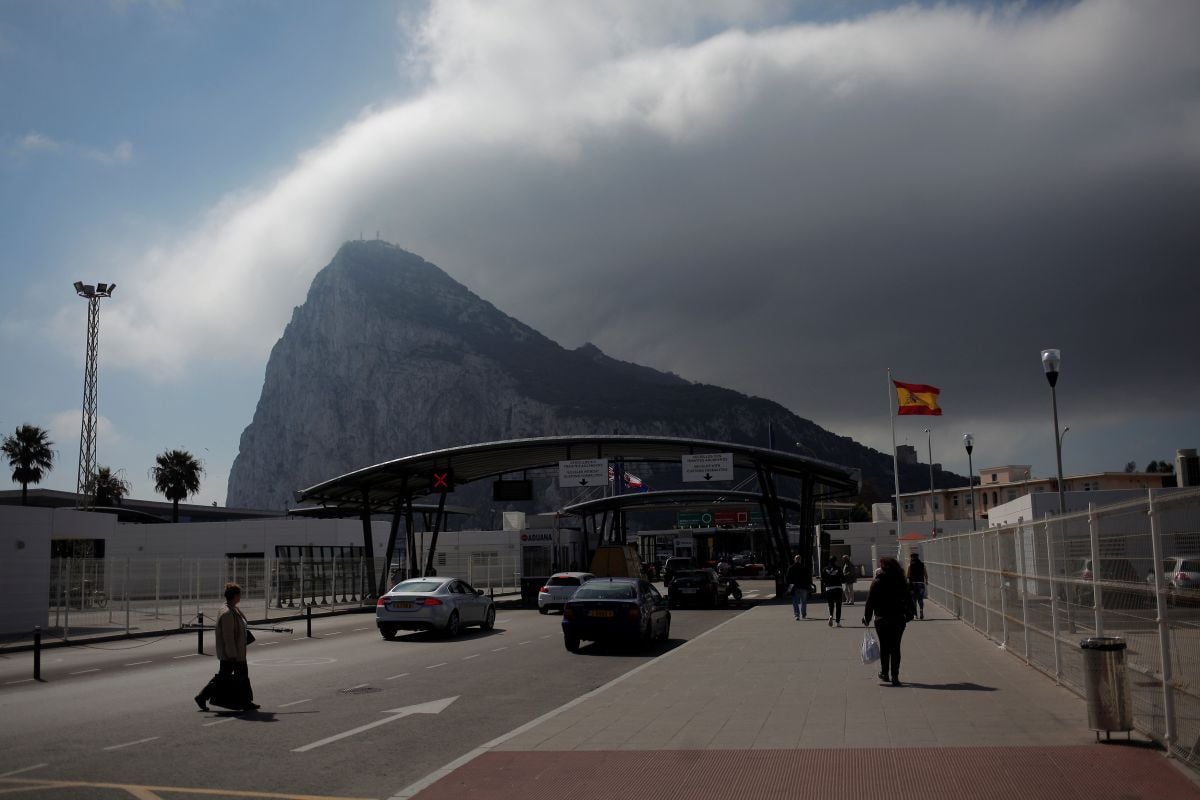 The Chief Minister of Gibraltar, Fabian Picardo, wrote in an article for the "Daily Express" that Spain was attempting to "[manipulate] the European Council for its own, narrow political interests" and that this effort was being supported by the Council's President, Donald Tusk, DW wrote.

The article came the same day as a phone conversation between Picardo and British Prime Minister Theresa May. A statement following the call from Downing Street said the prime minister would "never enter into arrangements under which the people of Gibraltar would pass under the sovereignty of another state against their freely and democratically expressed wishes."

If you see a spelling error on our site, select it and press Ctrl+Enter
Tags:BritainGibraltarSpain