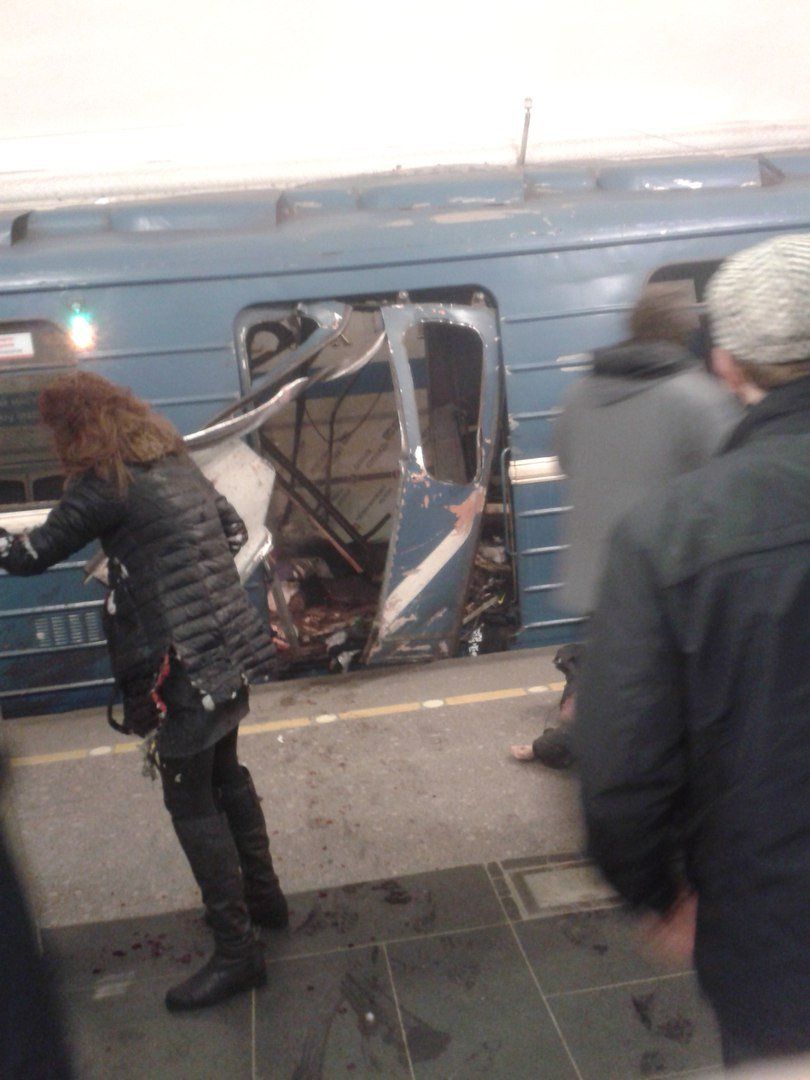 According to preliminary reports, ten people were killed by an explosion inside a metro train at the Sennaya Square station in St. Petersburg, emergency services told TASS.

"According to information available at this point ten people died. Others were injured," a source said adding that the number of casualties was still to be specified. TASS has no official confirmation at this point.

Read alsoExplosion reported at coal mine in Lviv regionRescue workers and law enforcement personnel are working at the scene.

Evacuation is under way at a blast-hit subway station. Seven metro stations in the city have been closed following the blast.

A spokesman for the regional department of Russia’s Emergencies Ministry said it was checking reports of the smoke in the metro. "There is a complaint about the smoke, the staff members are going to the scene," he said.

If you see a spelling error on our site, select it and press Ctrl+Enter
Tags:RussiacasualtiesexplosionSt.Petersburgmetro