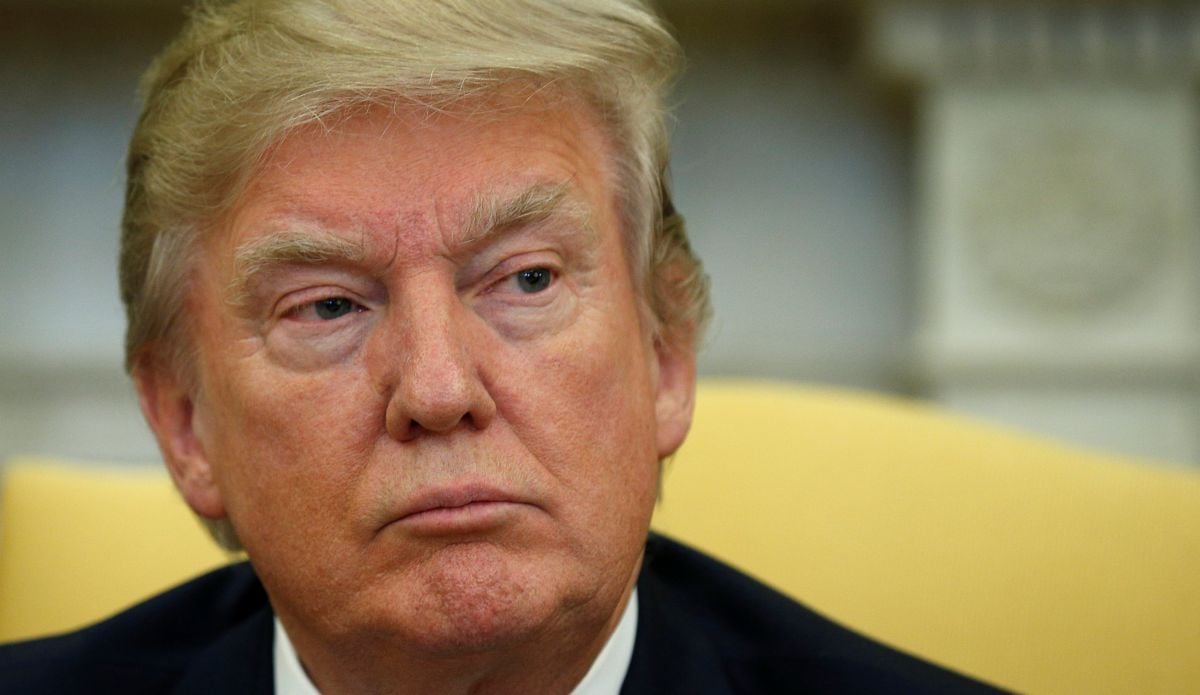 Trump "expressed his deepest condolences to the victims and their loved ones, and to the Russian people," the statement said, according to Yahoo News.

The president also offered "the full support of the United States Government in responding to the attack and bringing those responsible to justice."

Both Trump and Putin "agreed that terrorism must be decisively and quickly defeated," the White House added.

Read alsoBomb in St. Petersburg subway: updatesAccording to the White House, the conversation between the two leaders was the first since shortly after Trump took office in January. Putin also called Trump to congratulate him shortly after the Republican nominee’s victory over Hillary Clinton in the 2016 election.

The Trump campaign is linked to multiple investigations into Russian interference in his election. Last month, FBI Director James Comey revealed that that the agency was investigating Trump associates’ potential ties to Moscow while a pair of congressional panels probe the same thing.

Trump has criticized the media for focusing on the investigations, blaming bitter Democrats for the news stories.

Read alsoFBI chief stopped by Obama administration from revealing Russian tampering months before election - mediaAt least 14 people were killed and 48 others injured in what authorities said was a suicide bomb attack in St. Petersburg on Monday afternoon while Putin was visiting the city, Russian authorities said. Kyrgyzstan’s foreign minister identified Akbarzhon Dzhalilov, a Kyrgyz-born Russian national, as a suspect in the blast.