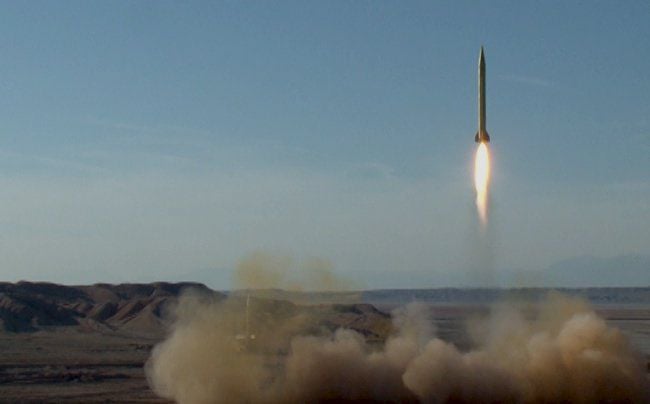 It could send another strong warning message to North Korea which is continuing its nuclear and missile development prohibited by the international community, they said, Yonhap reported.

"There was a test firing recently of a Hyunmoo-type ballistic missile with a range of 800km at the Anheung test site of the Agency for Defense Development (ADD) under the wing of the Defense Ministry," an informed source said. "It's assessed that it was successful."

Read alsoNorth Korea fires missile into sea – mediaDefense Minister Han Min-koo inspected the test, in which the missile met the key requirements of normal blast, flight and the accuracy of hitting a target, added the source.

But the ADD shortened the flight range, however, due to the space limit.

If deployed, the new missile would cover all of North Korea even when fired from the southern region of the South.

If you see a spelling error on our site, select it and press Ctrl+Enter
Tags:testmissileSouthKorea