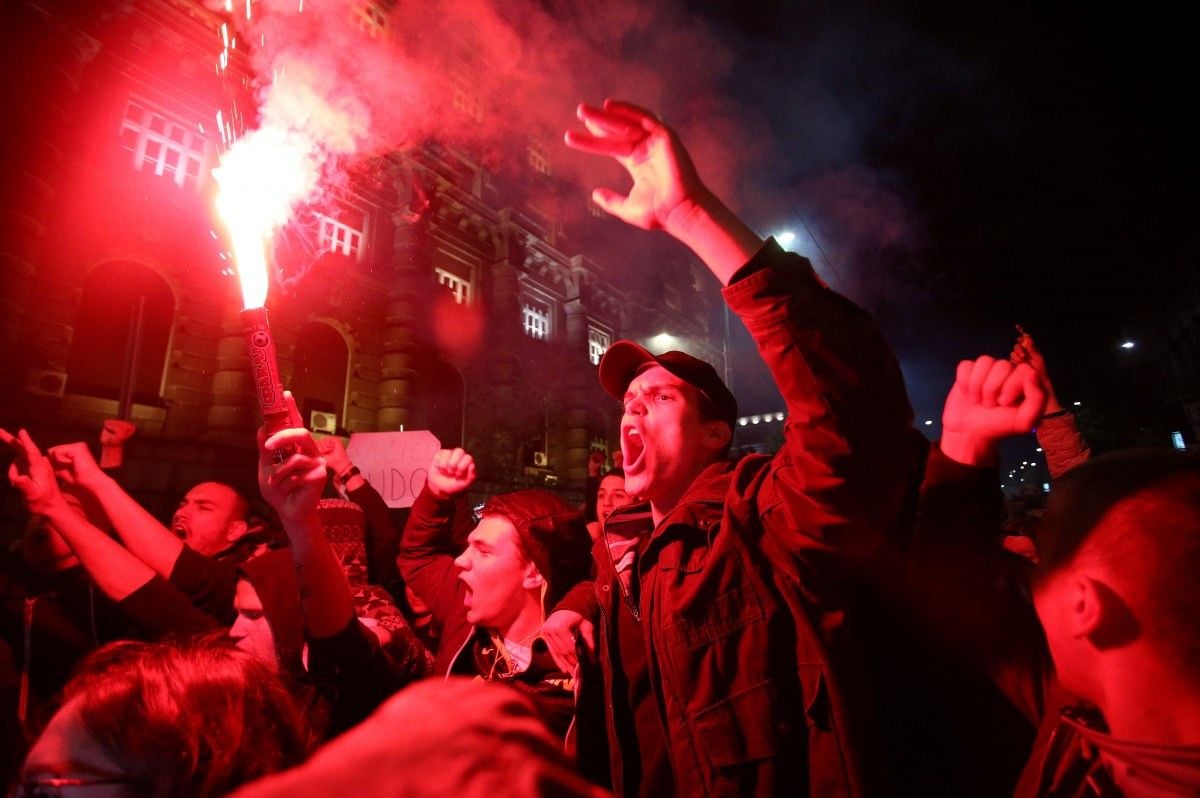 Throngs gathered in front of the Serbian parliament, blowing whistles and chanting "Vucic, you stole the election" and "End the dictatorship". Their numbers swelled as they marched through the city center, as reported by Reuters.

Protesters said they see Vucic as an autocrat and his Serbian Progressive Party as corrupt and instrumental in what they say was a fraudulent election.

Demands posted on social media by one group of students included dismissing the election commission, the media regulator and top editors of the state RTS TV for allegedly failing to facilitate a free and fair vote.

Read alsoAnti-Vucic protests spread across Serbia – mediaStudents also want Maja Gojkovic, the parliament speaker and a top Vucic ally, to go as it was she who decided to adjourn parliamentary sessions until after the vote.

"We are here to demand more democracy, an end to Vucic's dictatorial regime and a better future, more jobs and a better education system," said Djordje Peric, 21, a student.

Students who rally supporters through social networks, reject alliances with political parties. They instead invited trade unions to join in. Similar protests have been staged in several other towns throughout the EU candidate country.

According to the state election commission's preliminary data, Vucic, 47, won on Sunday with 55.02 percent of votes.

Although his new post will be largely ceremonial, he is expected to maintain his grip on power through his Serbian Progressive Party and to continue a balancing act between the West and Russia, an Orthodox Christian and Slavic ally. 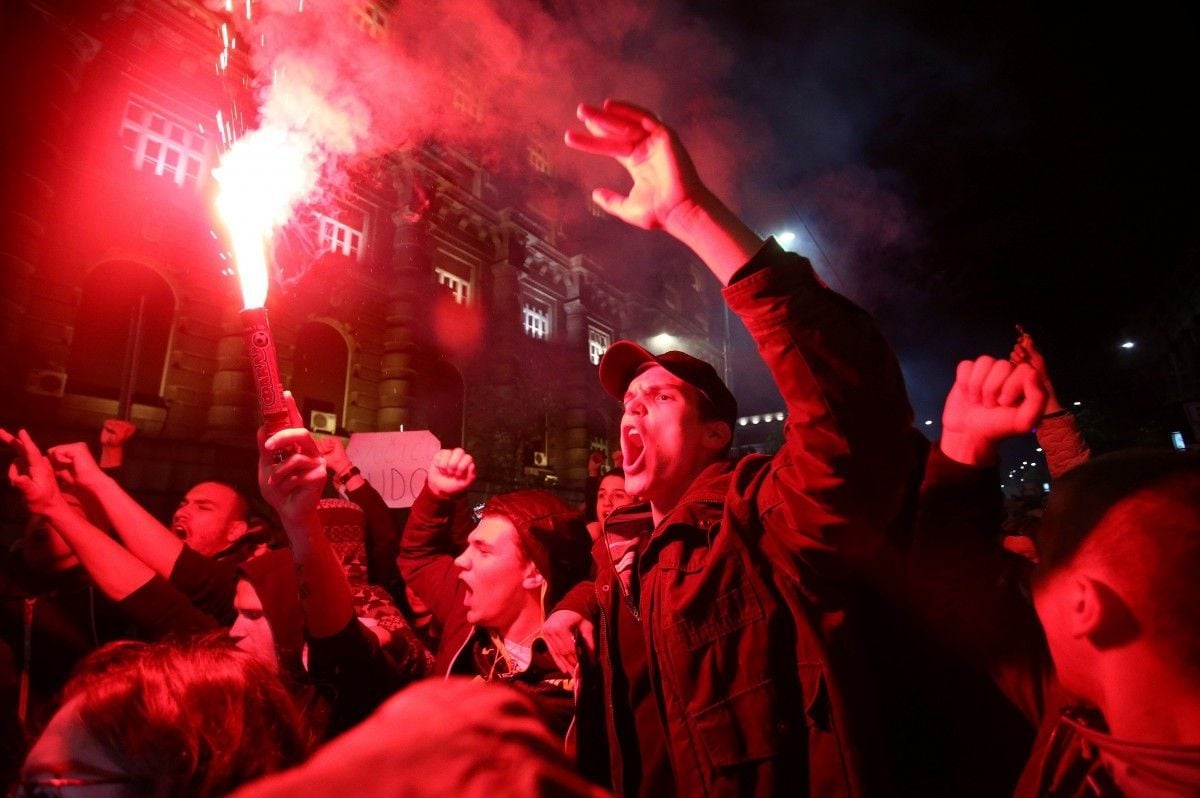 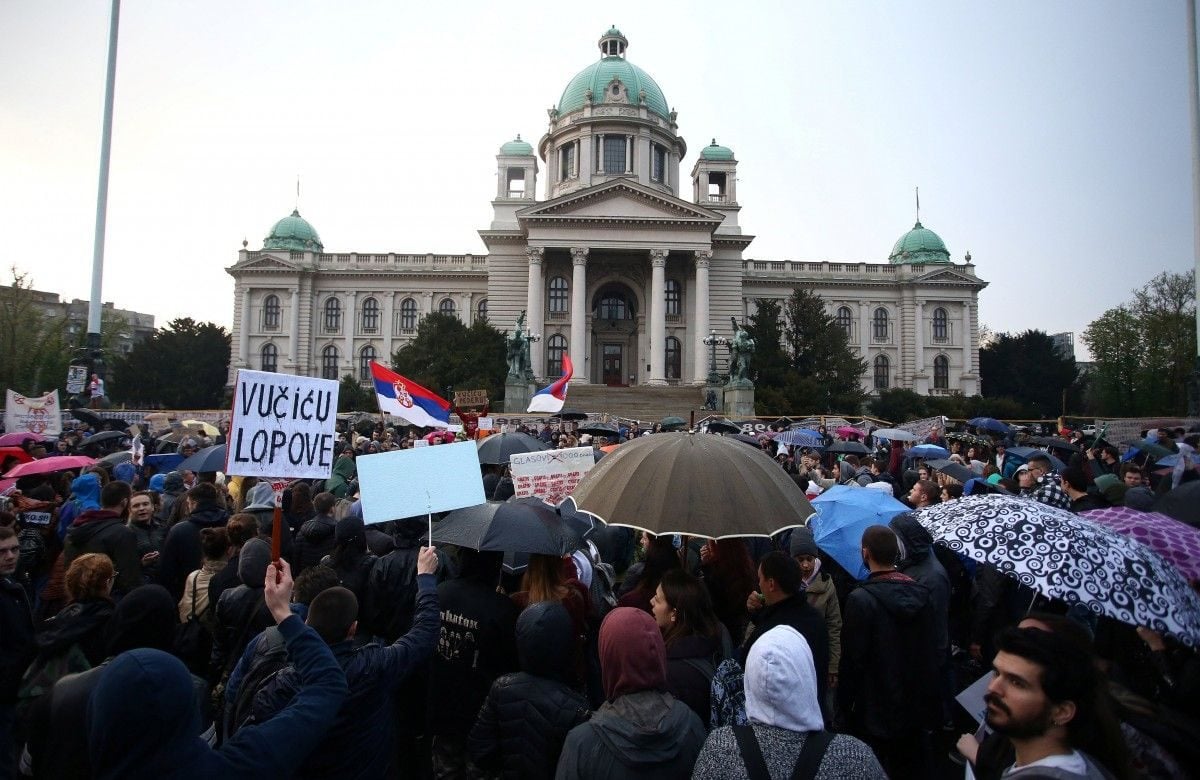 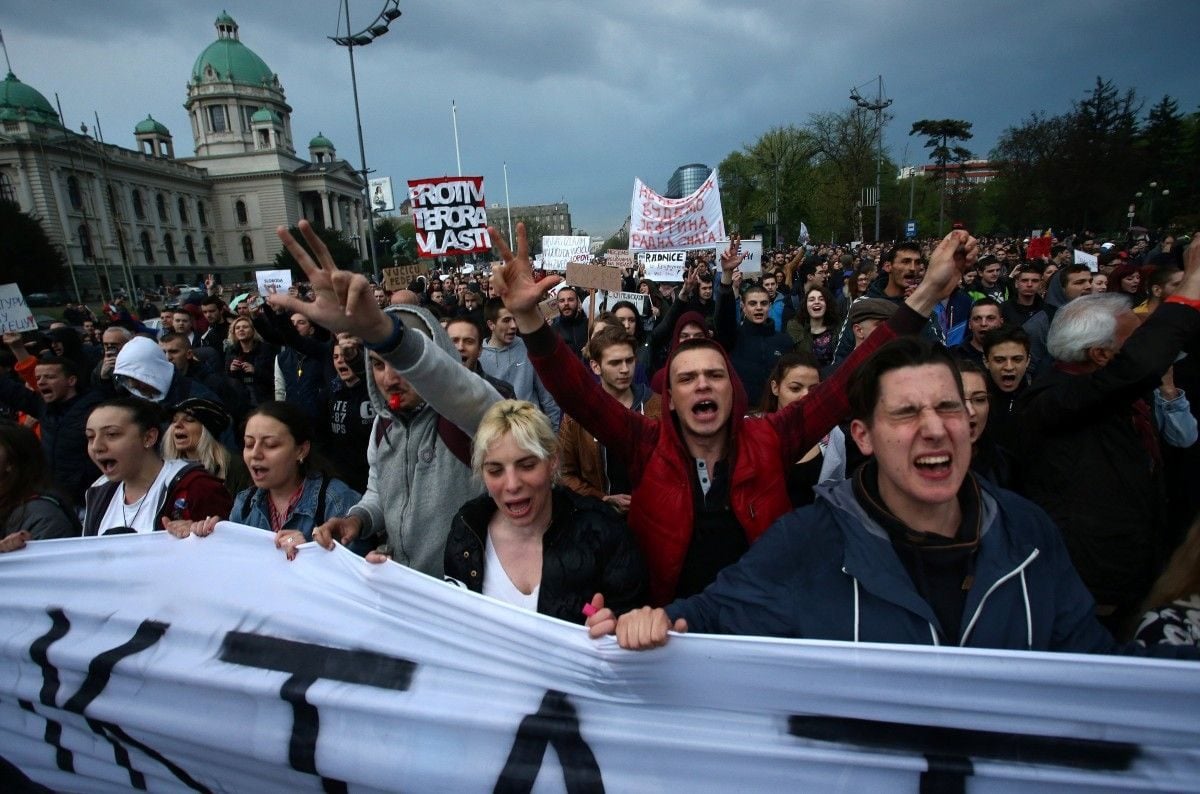 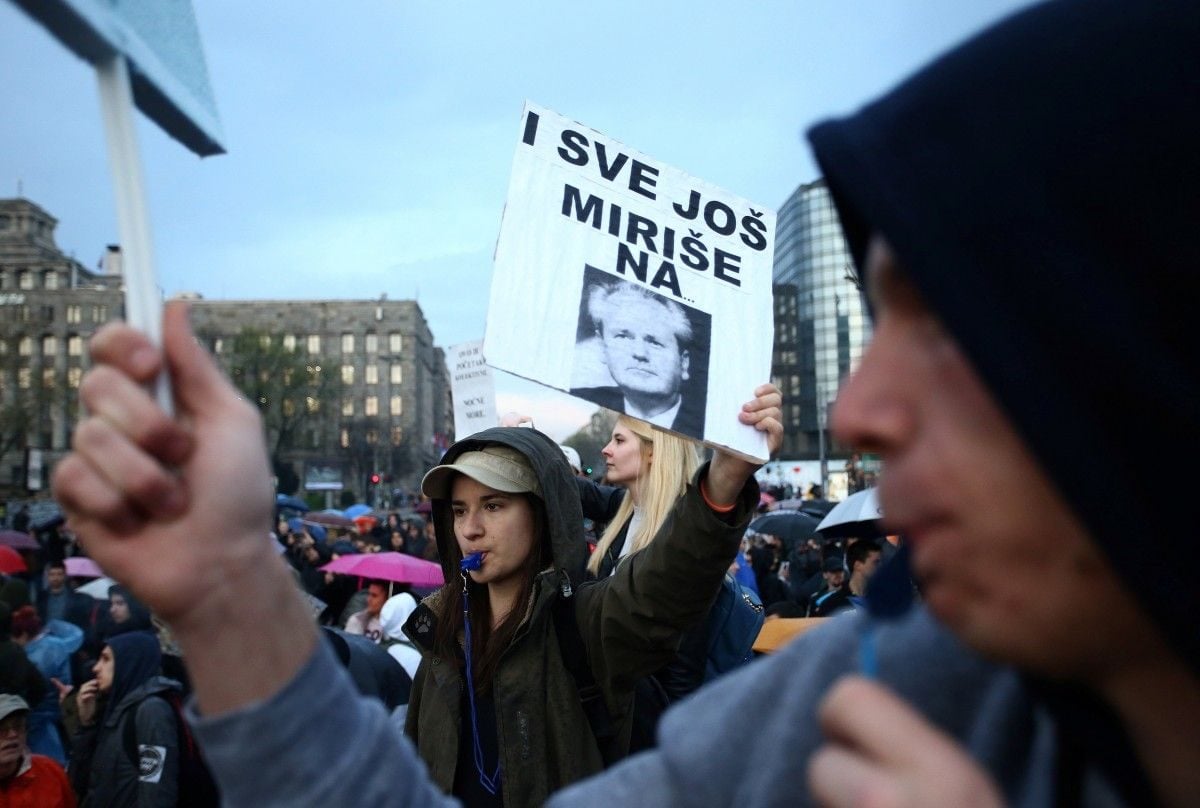 © REUTERS
If you see a spelling error on our site, select it and press Ctrl+Enter
Tags:protestsSerbiaVucic