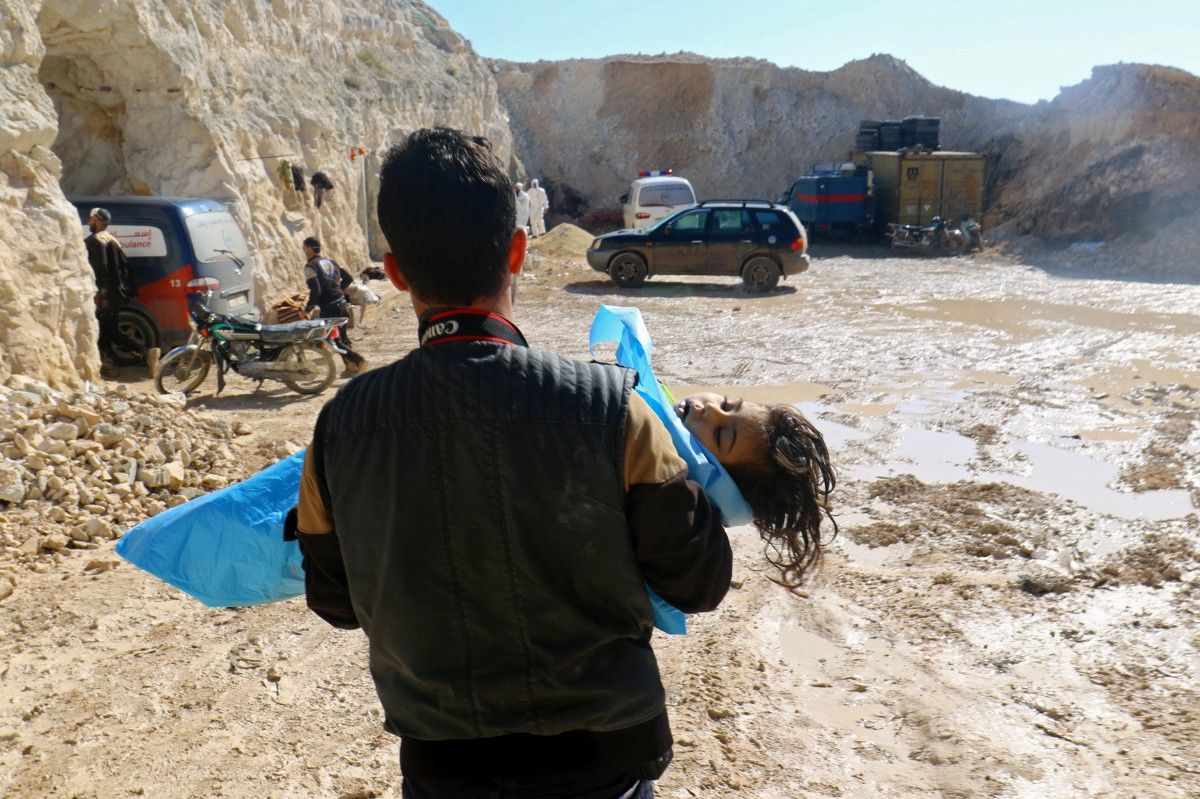 Thirty-two victims of Tuesday's attack have been brought to Turkey and three have subsequently died, as reported by Reuters.

If you see a spelling error on our site, select it and press Ctrl+Enter
Tags:SyriaTurkeyattackgas